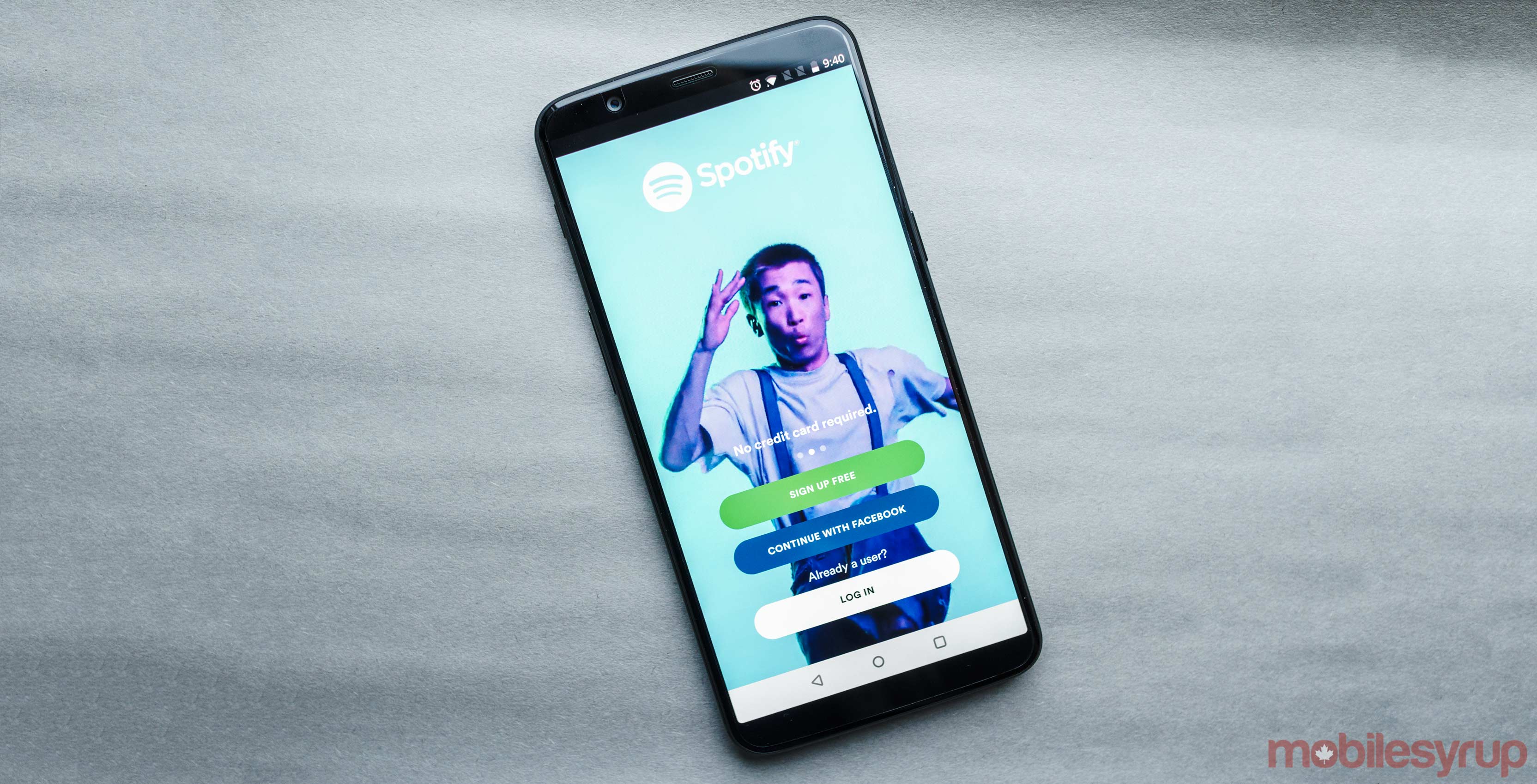 Spotify will launch its first Apple Watch app this year at Apple’s Worldwide Developers Conference (WWDC) in June, according to a new report.

While Apple Watch will turn three in April, it has yet to receive support from Spotify. This could all change, according to Cult of Mac, which reports that Spotify for Apple Watch will be announced as an example of Apple’s new ‘StreamKit.’

‘StreamKit’ is rumoured to be a framework that makes it easier for cellular Apple Watch models to receive push notifications from third-party apps without a paired device.

This app could then have potential to stream music over the web, similar to how Apple Music works on the Apple Watch.

Bolstering the likelihood of this rumour, Spotify recently hired a developer named Andrew Chang who created a third-party Spotify app called Snowy for watchOS that never got released.