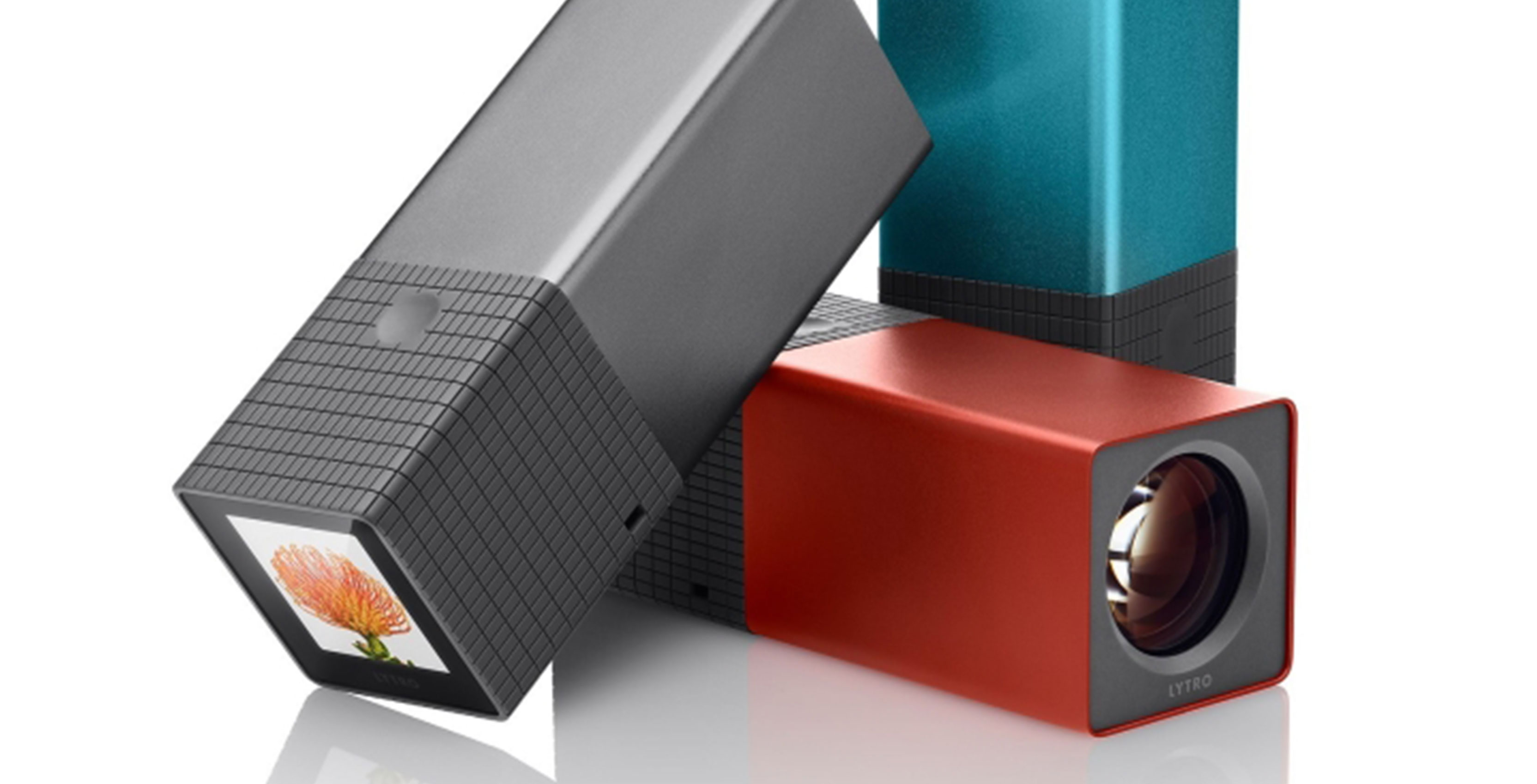 Google has been taking steps into the virtual reality space for some time.

Now it’s rumoured that the tech giant is in the process of purchasing camera company Lytro for $40 million USD. TechCrunch is reporting that multiple sources have confirmed Google is buying parts of Lytro for its assets, such as patents and technology.

The sources confirm that a deal of some kind is happening, but they don’t agree on a price, or what parts of the company are being acquired. One source says that Lytro is selling for $40 million, with another claiming the price is $25 million. One source states that not all of the employees are part of the sale and some have received severance, while others have opted to leave.

Google’s acquisition of Lytro could be related to the tech giant developing technology for its new Light Fields virtual reality app. Currently, Google’s Light Fields VR app works by taking pictures with an array of small cameras positioned to capture images in a curve, in order to better recreate the act of looking up and down in real life.

Lytro’s unique camera technology could improve Google’s current technology in the space because it snaps photos of light-fields by design, allowing the perspective to be manipulated after the image is taken in a parallax effect.

Lytro’s more recent developments like a cinematic VR experience camera array and a high-quality light-field camera for big-budget movies, are pushing this form of technology even further.

MobileSyrup has reached out to Lytro and Google for confirmation.