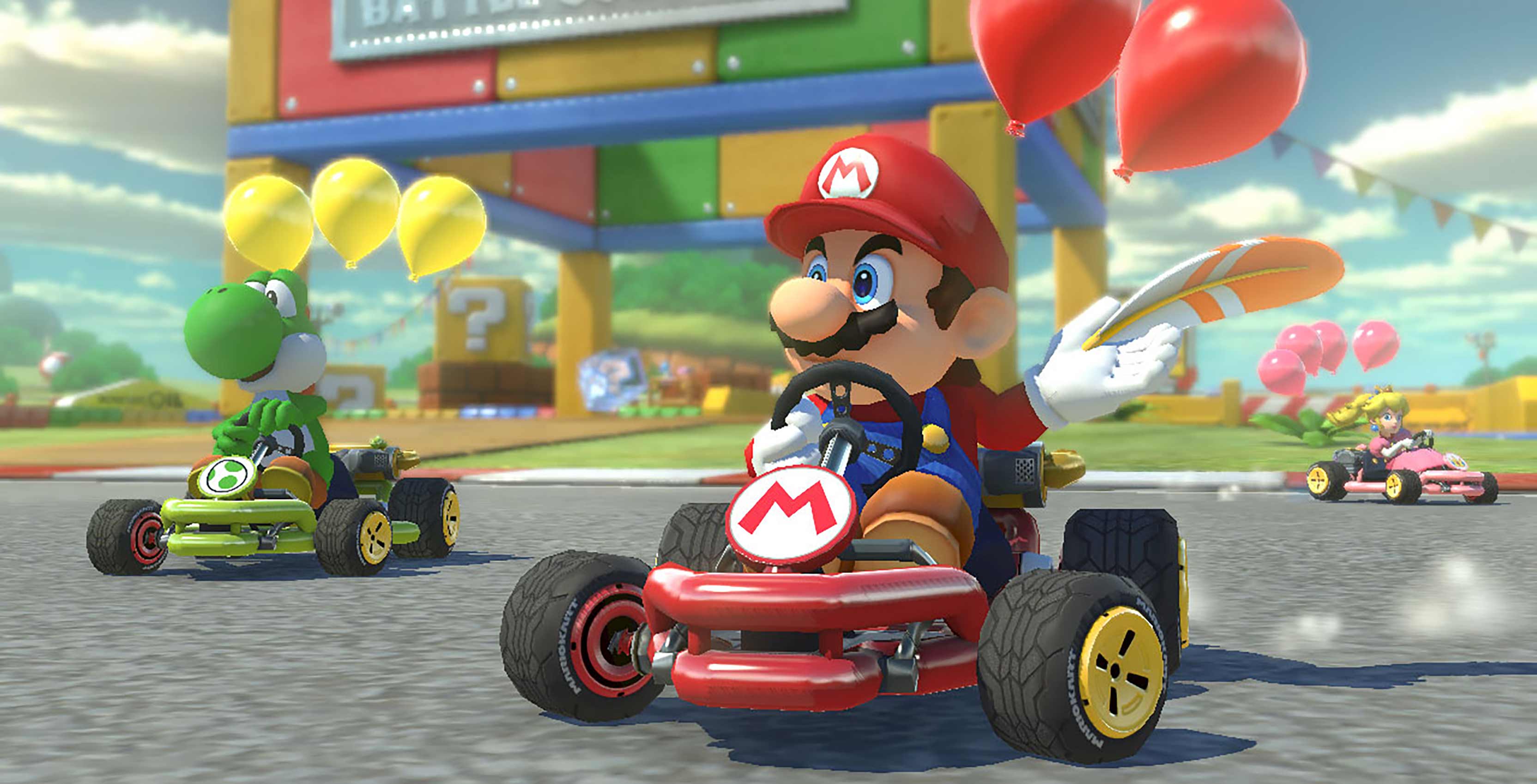 Fans waiting for Mario Kart to makes its way to mobile within the next year will be excited to know they can ride with the iconic Nintendo character in Google Maps this weekend.

Nintendo and Google have announced that for one week only, Google Maps will feature Mario-themed content in celebration of Mario Day (March 10th, or ‘MAR10’).

In the latest version of the Google Maps app on Android and iOS, users will be able to experience what Google calls ‘Mario Time’ by tapping a yellow question mark that appears next to destinations.

Outside of serving as a simple position marker, Mario himself doesn’t really change anything about Google Maps. However, in a nice bit of fan service, tapping the question mark 100 times will cause a 1-UP sound to play, just as you would hear in a Mario game after collecting 100 coins.

As well, it’ll certainly be nice for a change to drive with Mario in an environment free from any banana or shell-shaped hazards.

This isn’t the first time that Google has celebrated certain events with different pop-culture-themed content in Maps. In 2015, to coincide with the December release of Star Wars: The Force Awakens, Google turned Tie Fighters and X-Wings into navigation markers, while April Fool’s Day 2017 was commemorated with the arrival of Ms. Pac-Man.