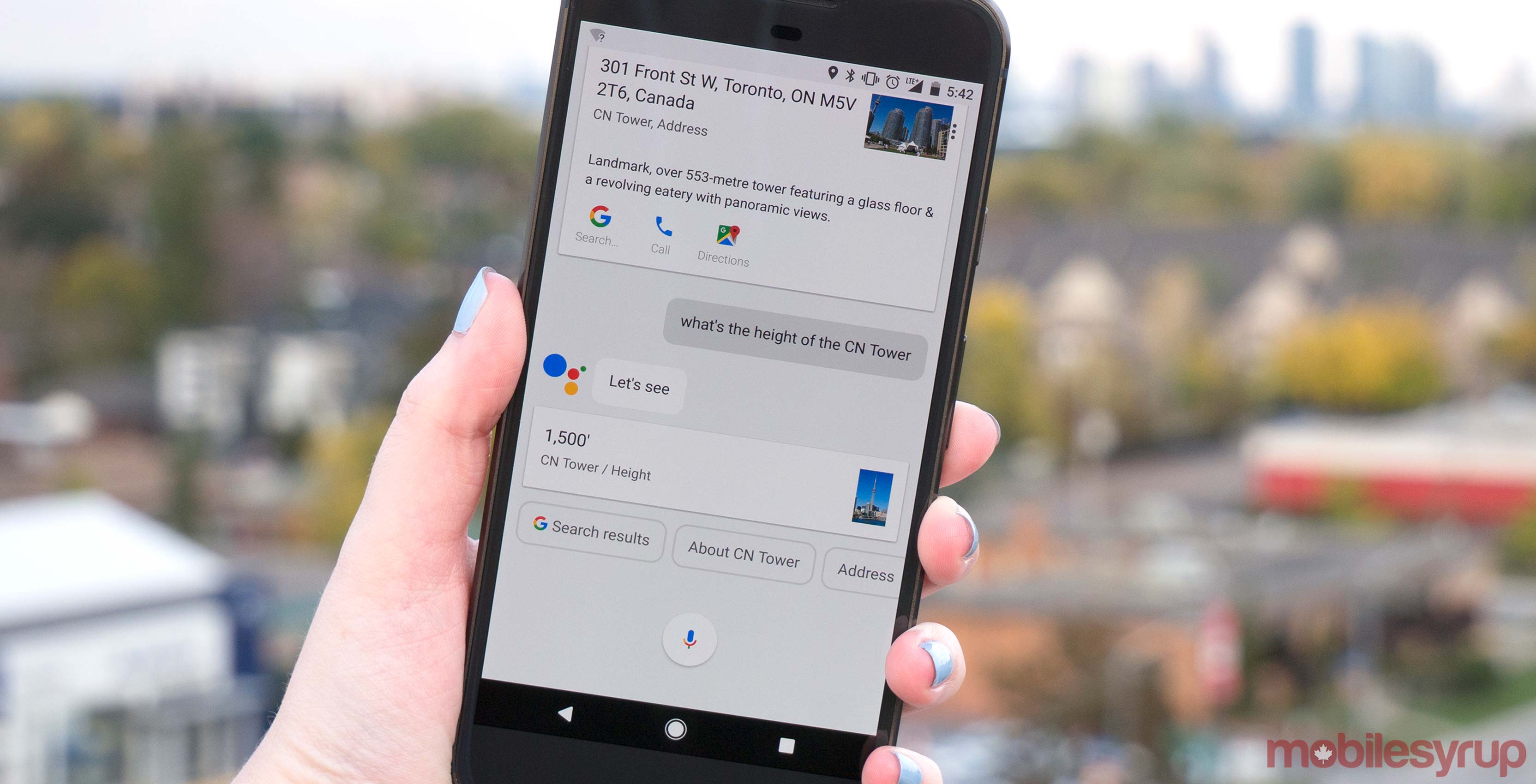 Google Assistant is getting some language-based updates this year. Google announced today that Assistant will be available in more than 30 languages by the end of 2018.

According to the company, this will cover 95 percent of all eligible Android phones worldwide.

Later this year, Google Assistant will also be able to detect which language users are speaking, a feature that will surely be useful for those who are multilingual.

Previously, users would have to change languages in a device’s Android settings, limiting speech to one language at a time.

Finally, Google has announced the launch of routines for Assistant. With the feature, users will be able to string together multiple actions with a single command, such as saying “OK Google, goodnight” to power down several devices at once.