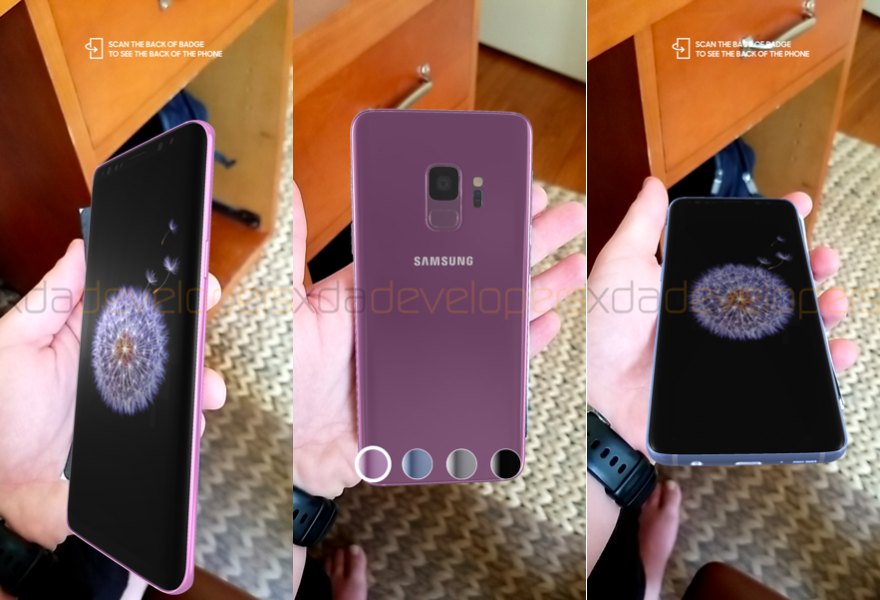 Samsung is preparing to officially unveil the Galaxy S9 and Galaxy S9+ in the coming days.

While much is known of the upcoming flagship, including specs and colours, there are still some outstanding details, including when the phone will be available to purchase. If the rumours are correct, early March is when the S9 will be widely available around the globe.

However, if you are wondering what the phone will actually look like, a teardown of the Unpacked 2018 mobile app by a Reddit user has revealed that an Augmented Reality (AR) experience is en route. Those in attendance at Unpacked 2018 will be able to tap their device to the registration badge revealing the S9’s various colours, including the new ‘Lilac Purple’ variant. 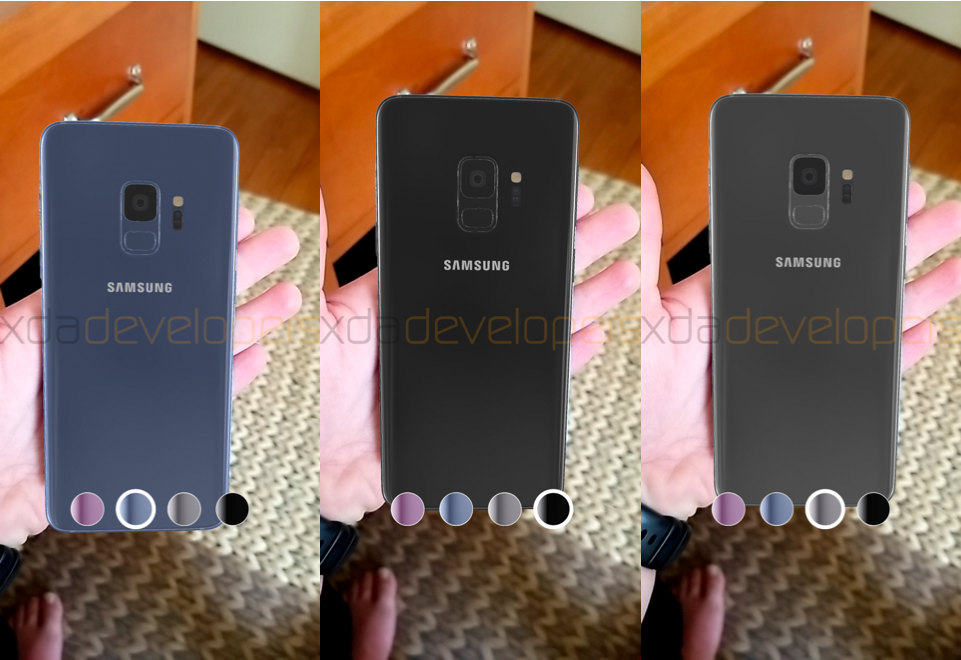 Other notable findings in the teardown include a dedicated Bixby button, new fingerprint scanner placement, new flash and a newer version of the heart rate monitor.

Samsung will officially unveil the Galaxy S9 and Galaxy S9+ on Sunday, February 25th during the company’s Unpacked event in Barvelona.