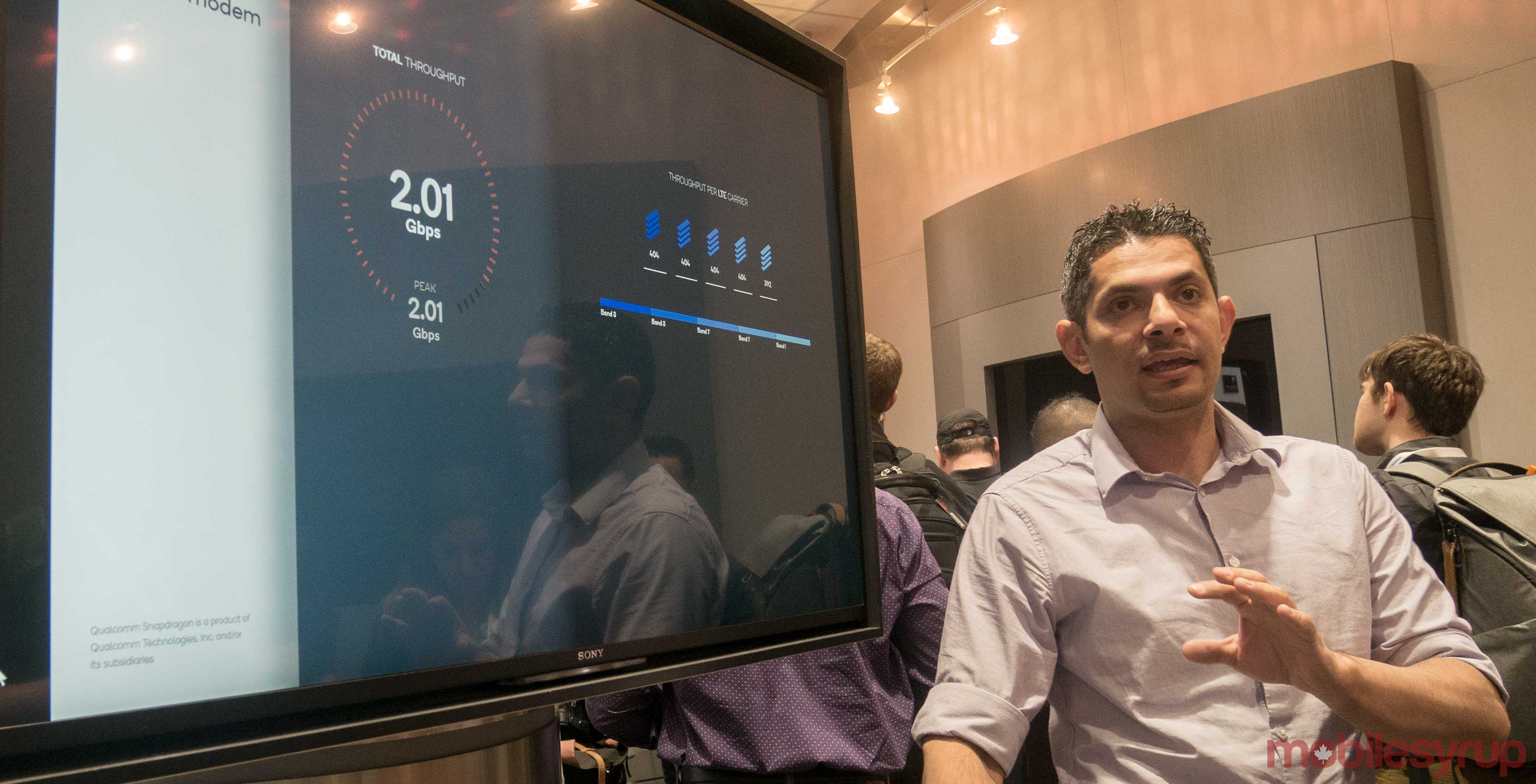 Qualcomm has announced what is likely its last LTE modem, the X24, capable of 2Gbps peak download speeds.

The chipset giant has already started sampling the modem, with devices expected to hit the market by the end of 2018.

This modem will physically join X50 5G modems in the first generation of 5G-enabled smartphones, Qualcomm representatives confirmed at the event. This allows for a relatively seamless switch between Gigabit LTE and the X50’s higher multi-gigabit 5G speeds.

During presentations at 5G Day, Qualcomm noted the X50 is currently clocking in at up to 4.51Gbps.

X50 modems are expected to hit commercial devices in the first half of 2019. 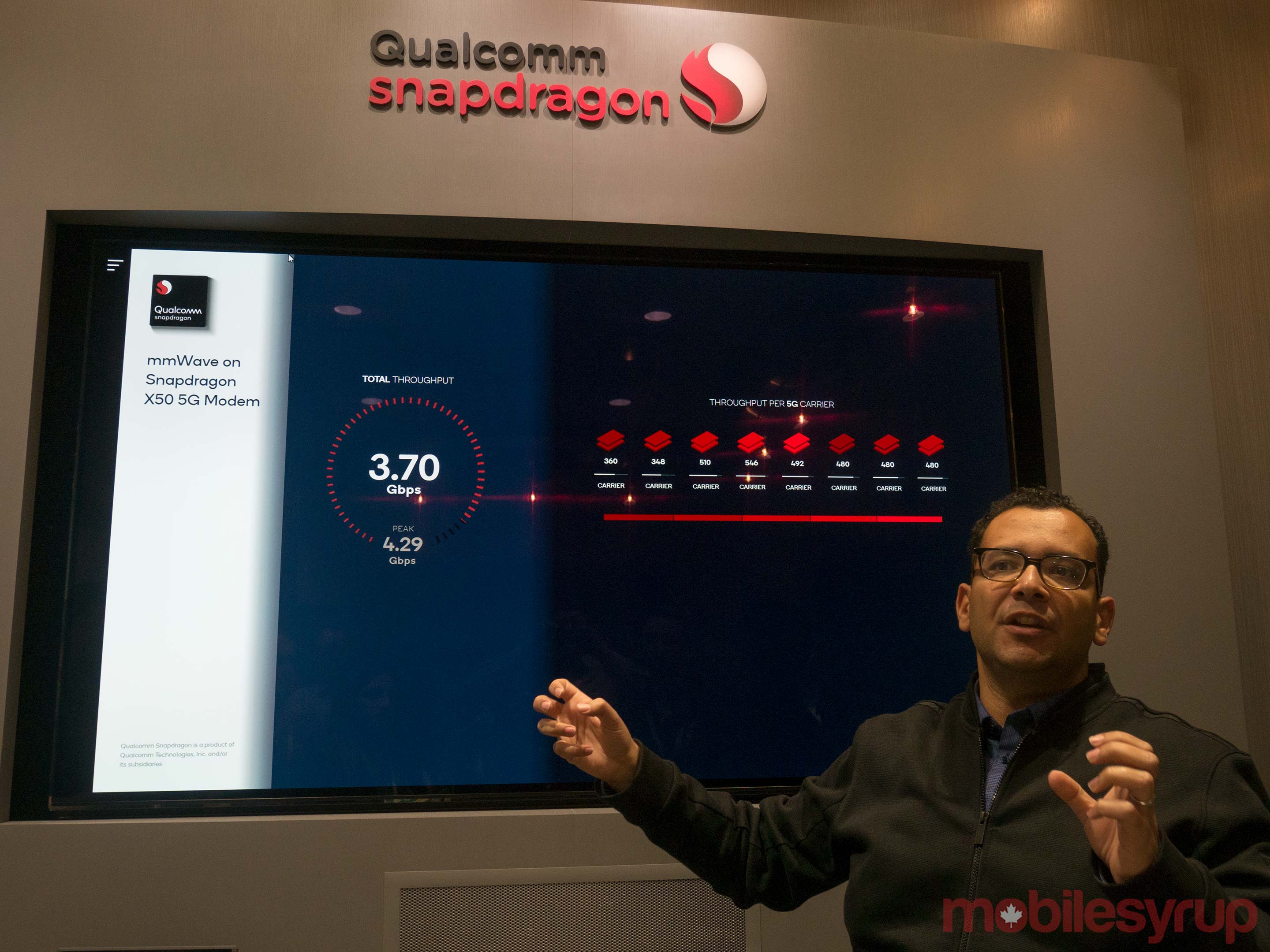 It supports up to 7x carrier aggregation in the downlink, as well as 4×4 MIMO on up to five aggregated LTE carriers, for a total of up to 20 concurrent spatial LTE streams.

MIMO, meanwhile, stands for multiple input, multiple output and refers to multiple antennas that allow for simultaneous transfer and receipt.

System capacity is further improved through support of Full Dimension MIMO, a form of massive MIMO that is foundational to 5G, reports Qualcomm.

The modem also uses the world’s first RF chip based on a 14nm process, which should improve power efficiency over its predecessor, the X20.

During 5G Day, Qualcomm also announced it is working with over 19 manufacturers on 5G devices featuring the X50, including Sony, LG, HTC and OnePlus.