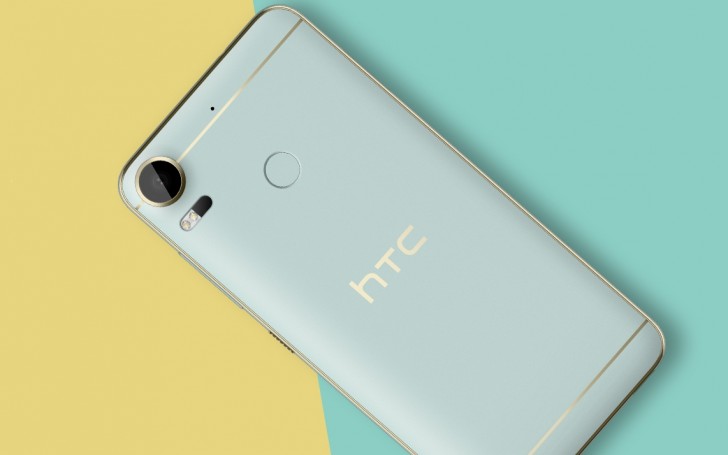 It was just yesterday we saw the first HTC Desire 10 leak. One day later, HTC has made its latest pair of smartphones, the Desire 10 Pro and Desire 10 Lifestyle, official. 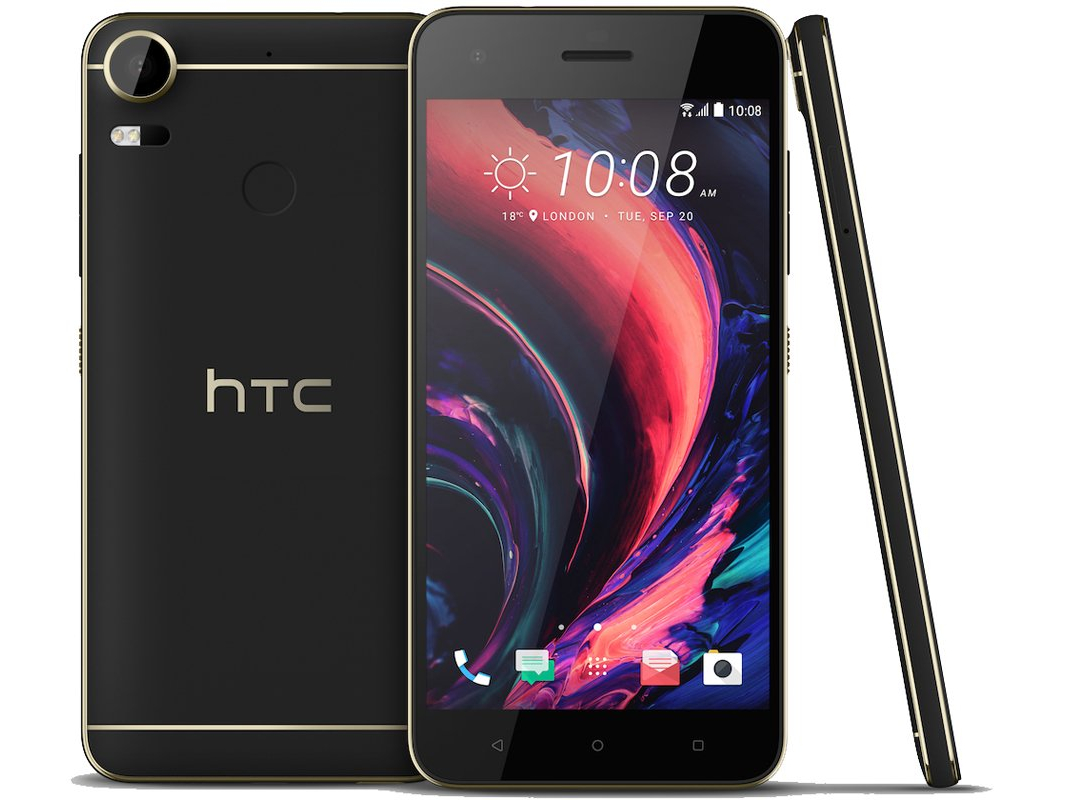 Depending on the market, the Desire 10 Pro will ship with either 3 or 4GB of RAM and 32 or 64GB of expandable storage.

With the Lifestyle, consumers will be able to choose between 2 or 3GB of RAM and 16 or 32GB of expandable storage.

Two areas in which the Pro doesn’t live up to its moniker are on the audio and connectivity fronts. Instead of USB-C port, the Pro ships with an old Micro-USB (the same is true of the Lifestyle). It also doesn’t include HTC’s signature BoomSound setup. That’s a feature reserved for the more affordable Lifestyle, which includes a 24-bit DAC and stereo speakers.

On the camera front, the Pro’s main camera is a 20-megapixel, f/2.2 affair with laser autofocus. Like the excellent HTC 10, the Desire 10 Pro features manual camera controls. On the front of the phone, is a 13-megapixel capable of taking extra wide selfies.

The Desire 10 Lifestyle has a pared down, but still respectable camera configuration with a 13-megapixel main shooter featuring a BSI sensor for low-light and a 5-megapixel selfie camera.

Both phones will ship with Android Marshmallow.

In terms of aesthetics, the Desire 10 drops the speckled design of previous Desire handsets in favour of an art deco look. Some will see this as an unattractive phone, but at the very least it’s something different.

Both devices are set to be available in four different colours. HTC calls the powder blue finish “valentine lux,” while the dark blue is called “royal blue”. Then there are the more standard matte white and black colours, which HTC calls “polar white” and “stone black”. The phones are made from plastic, but the accented antenna lines make use of a special metal finish.

We reached out to HTC to find when and if the Desire 10 Pro and Desire 10 Lifestyle will come to Canada. Stay tuned.