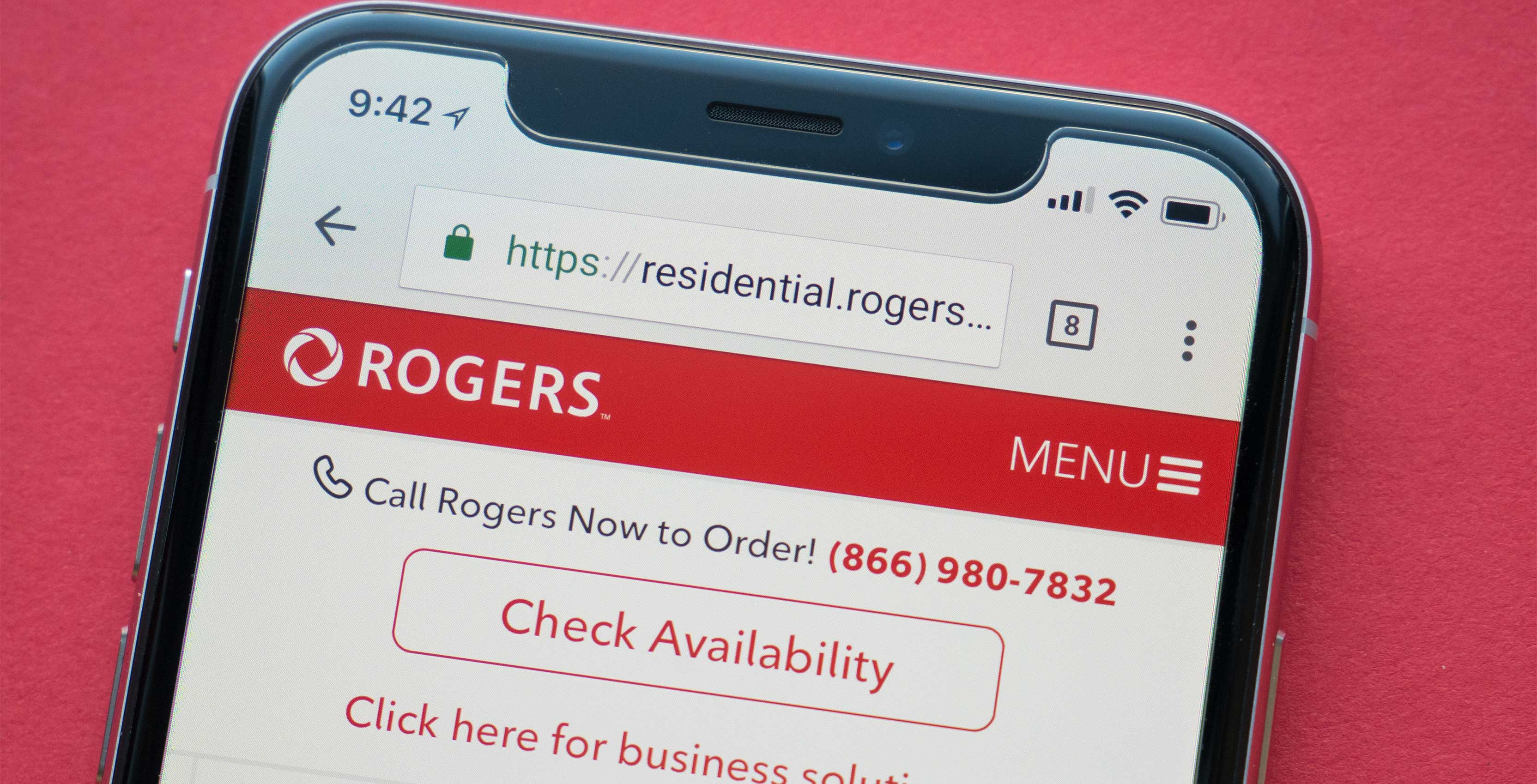 Rogers has posted strong results in its final fiscal quarter of 2017, following what has been a high-performing year for the company.

Rogers attributes its strong quarter to wireless service revenue growth of 7 percent and 9 percent adjusted operating profit (AOP). Postpaid net additions for the quarter came in at 72,000, with a churn rate of 1.48 percent, up from 1.35 percent during the same period last year.

In the earnings call, Rogers blamed the higher rate of churn on a technical issue with its rate plan changing system.

“We believe the impact for that five-day period was about 35,000 deactivations,” said president and CEO Joe Natale, adding that without the issue, Rogers estimates churn would’ve been 1.33 percent.

In terms of the full year, wireless service revenue growth is up 7 percent overall, while AOP growth stands at 8 percent, which is the highest those numbers have been since 2009. As for specific postpaid additions, the carrier added net 354,000 subscribers in fiscal 2017, with a low churn rate of 1.20 percent — once again, the best results it has posted in these categories since 2010. In total, the company ended fiscal 2017 with 10,442,000 wireless subscribers.

Rogers says its achieved these results on the back of “subscriber growth and a greater number of subscribers on higher-rate plans from our various brands, including Rogers Share Everything plans.” Specifically, the growth in the fourth quarter shows the results of the wildly successful $60/10GB promo plan period the carrier sparked in December, which followed the launch of Freedom’s Big Gig plans.

Breaking out wireless financials, Rogers posted $2.189 billion in revenue this quarter, up from $2,058 billion during the same period last year. Average revenue per user (ARPU) is now at $63.46, up by $2.74 year over year.

Rogers says it expects “steady growth in revenue” in 2018.

“We delivered excellent results in 2017, with the best financial and subscriber performance in many years,” said Natale in a statement accompanying the report.

“We also reported strong financial results in the fourth quarter, including growth in revenue, adjusted operating profit and margins. Our 2018 guidance reflects accelerated growth in profit and free cash flow along with well-timed, strategic investments in our networks. We enter 2018 bullish about the growth in our core business and with a clear plan focused on enhancing our customers’ experience and capturing cost efficiencies to drive sustainable growth.”