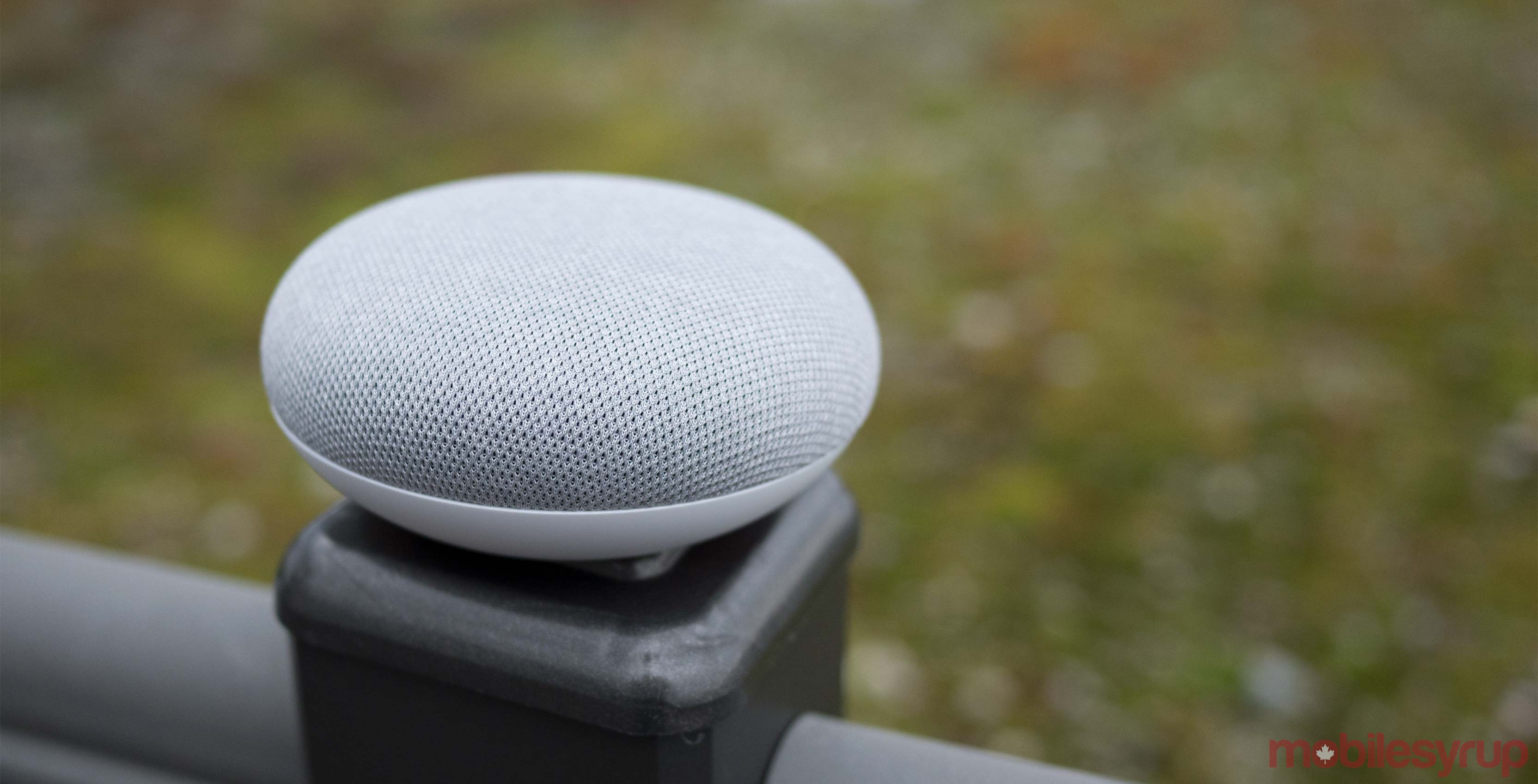 7,000 toilets? Voice-activated everything? It’s that CES time of year again. This year’s Consumer Electronic Showcase played a siren’s song of voice tech (literally), and the world’s biggest tech companies are singing the chorus. Ok CanCon, play us your analysis.

Speaking of analysis, Google wants to analyze your face, for free! Well, you get to know what famous piece of art you look like. What does Google get?

Speaking of Google, the tech giant bought YouTube, the world’s second biggest search engine, just over ten years ago. In that time, the platform has moved from a user-generated content (UGC) haven to a place where Logan Paul happens. As the company cracks down on UGC content, we take a look at which changes are for the better, and which aren’t.