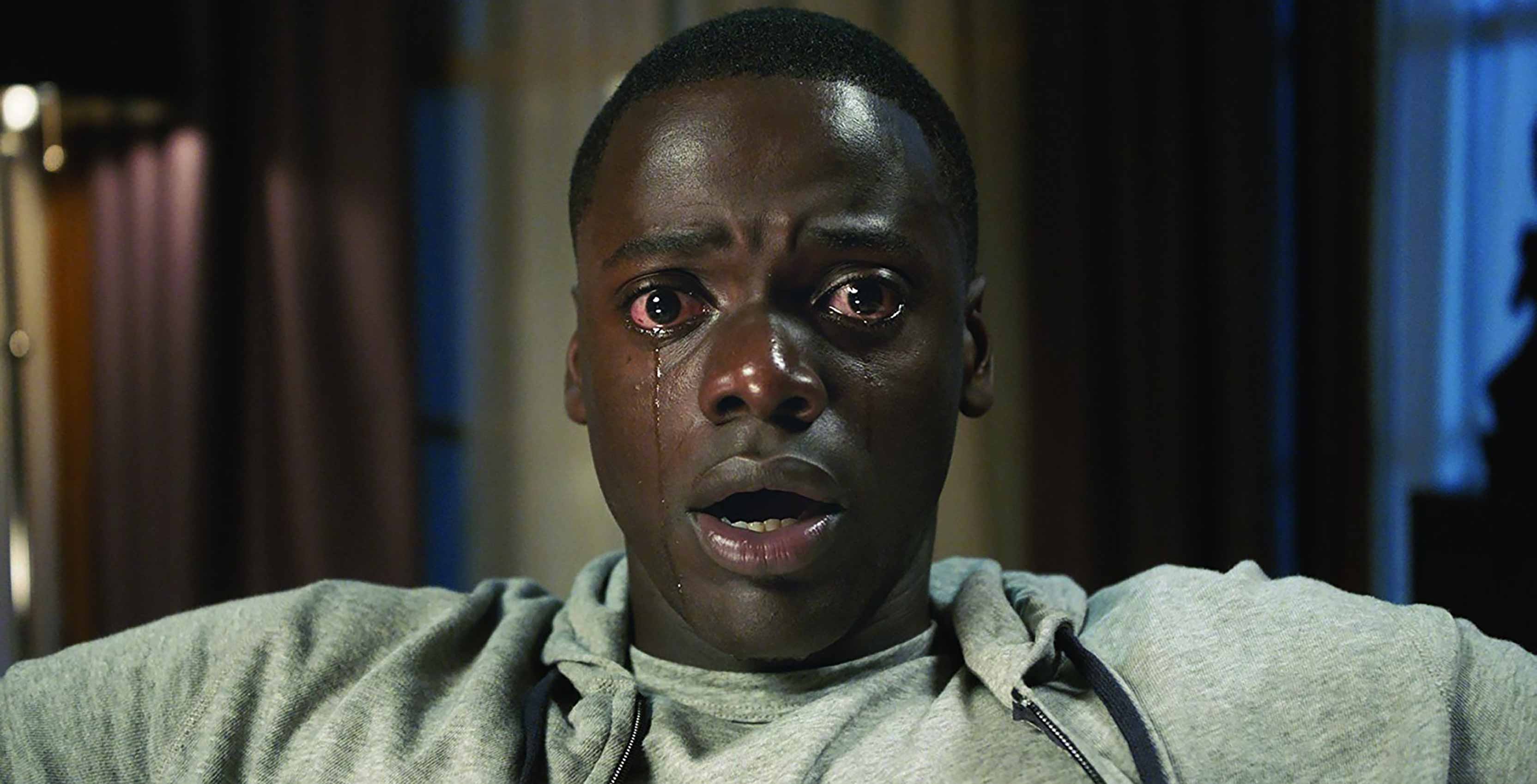 Earlier this week, nominations for the 90th annual Academy Awards were announced.

To mark that occasion, Apple has launched a dedicated section in the iTunes Store to allow interested viewers to check out all of the nominated films in one place.

Some of the featured nominees available for rental and/or purchase include:

It’s worth noting that many of the nominated films are still in theatres and have therefore not yet been released on home media. Still, you can still pre-order these other contenders on iTunes, such as Best Picture-nominated films Call Me By Your Name, Lady Bird and the filmed-in-Toronto The Shape of Water.

Music from any of the nominated movies can also be purchased for movies here, such as John Williams’ soundtrack for Star Wars: The Last Jedi (Best Original Score), “Remember Me” from Coco (Best Original Song) and Baby Driver (nominated for Best Sound Mixing and Sound Editing, but also known for its eclectic soundtrack).

The Oscars ceremony will be hosted by Jimmy Kimmel and take place on Sunday, March 4th.