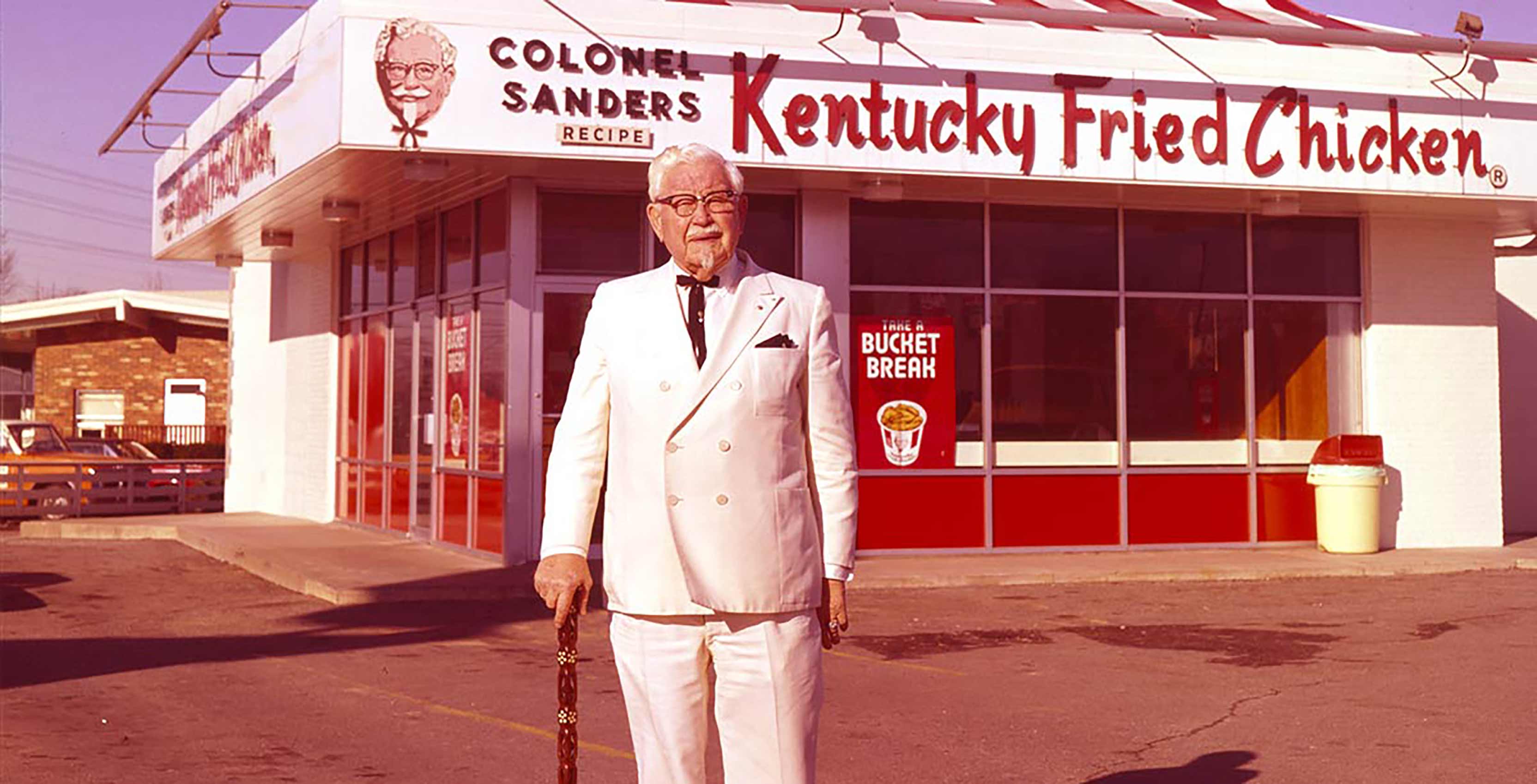 Despite being known for being a fast food chain, KFC is also a low-key tech manufacturer.

Between a $10,000 internet escape pod, a chicken box with a built-in game controller, terrifying virtual reality training exercises and even Colonel Sanders-branded Huawei phones, KFC certainly likes to dabble in the tech space.

Now, Colonel Sanders has cooked up the ‘Kentucky Flying Object’ (KFO) — a chicken wing box that also functions as a KFC-branded drone.

“There are two kinds of wings in the world,” says a message in the KFO reveal video. ‘The ones you fly with, and the ones you relish. Want both?”

While currently only available in India, the KFO is definitely quite the sight to behold. The box, which was introduced in promotion of KFC’s new Smokey Grilled Wings, can be obtained at certain locations across India. The toy hooks up to a phone via Bluetooth, which can then be used as a controller. 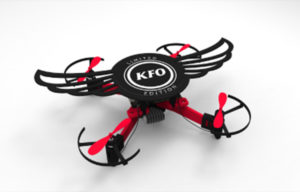 The box will only be offered on January 25th and 26th, with no word of a release in any other countries. Still, the KFO is an interesting example of the way restaurants and tech can come together, bringing a whole new meaning to “the most fly meal ever.”