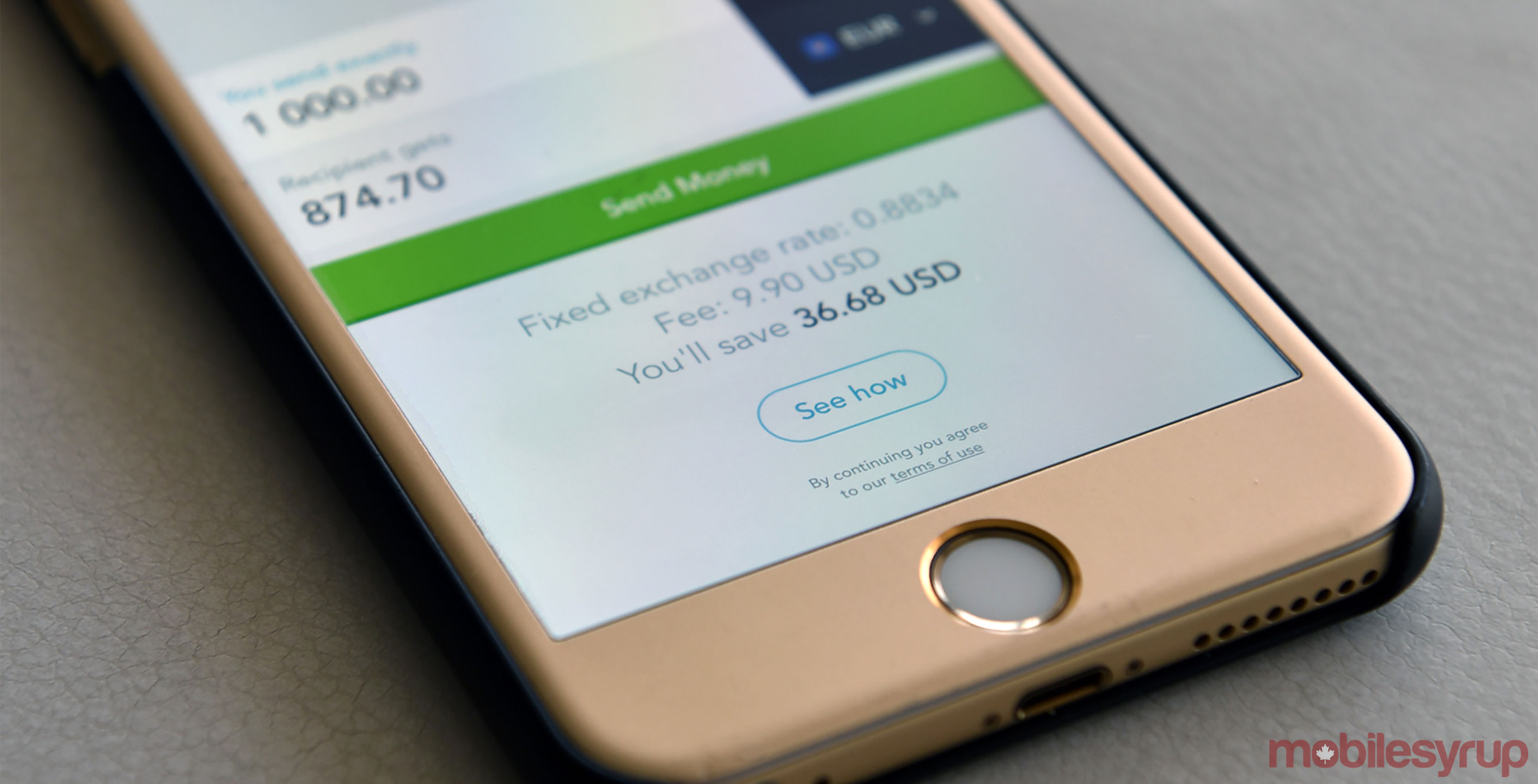 International money transfer appmaker TransferWise is teaming up with Flinks, a Montreal-based financial information aggregate, in a bid to better cater to TransferWise’s Canadian userbase.

TransferWise launched in Canada in 2016 and carved out a niche in the international finance market with its unique ‘pool-based’ platform. Essentially, instead of simply converting the currency you wish to transfer, TransferWise adds your money to a ‘pool’ of domestic currency and draws the transferred amount from another pool of the desired currency. This allows its users to avoid the fees and custom conversion rates attached to most contemporary transfer protocol.

However, this method has its own issues. Because of the need to collect and thoroughly vet its users’ relevant financial information, the service often takes up to two days to successfully complete a transfer. It can take even longer for first-time users of the service, too.

“[Flinks] provided a Canadian solution to some of the challenges we faced,” says Andrew Boyajian, TransferWise’s North American Head of Banking.

Flinks provides the service with an interface which syncs financial apps with customers’ banks. The benefits to this are twofold: not only does it make transfers much faster (Boyajian says that users can expect “a significant improvement” from the app’s previous two-day process), but it also greatly improves the initial experience by expediting the setup procedure.

According to Yves-Gabriel Leboeuf, Flinks’ CEO, “consumer on-boarding is the priority” for the partnership. Leboeuf and Boyajian both hope that the faster speeds and less-involved process will appeal to existing users and entice people who haven’t tried the service yet.

“One of the best aspects of dealing with Flinks is their familiarity with the Canadian financial system and how it worked,” stated Boyajian. “We had a great dialogue back and forth that helped us realize how we could improve TransferWise and our Canadian customers’ financial experience”

Flinks’ assistance is also expected to have a positive impact on the ‘TransferWise card’ that’s planned for release in 2018. The card allows users to store up to 27 different kinds of currency (via the service’s ‘Borderless account’ system), which can be used internationally to make payments or withdraw cash like a traditional debit card.

It does not require the download of additional apps, and aims to make finance management easier for both Canada’s significant immigrant population as well as the more than three million Canadians living abroad.

“Having a full focus on the Canadian market, we hoped to find a global partner who could help us grow,” says Leboeuf. “We are excited to share the fruits of this partnership with our patrons in both Canada and all over the world.”