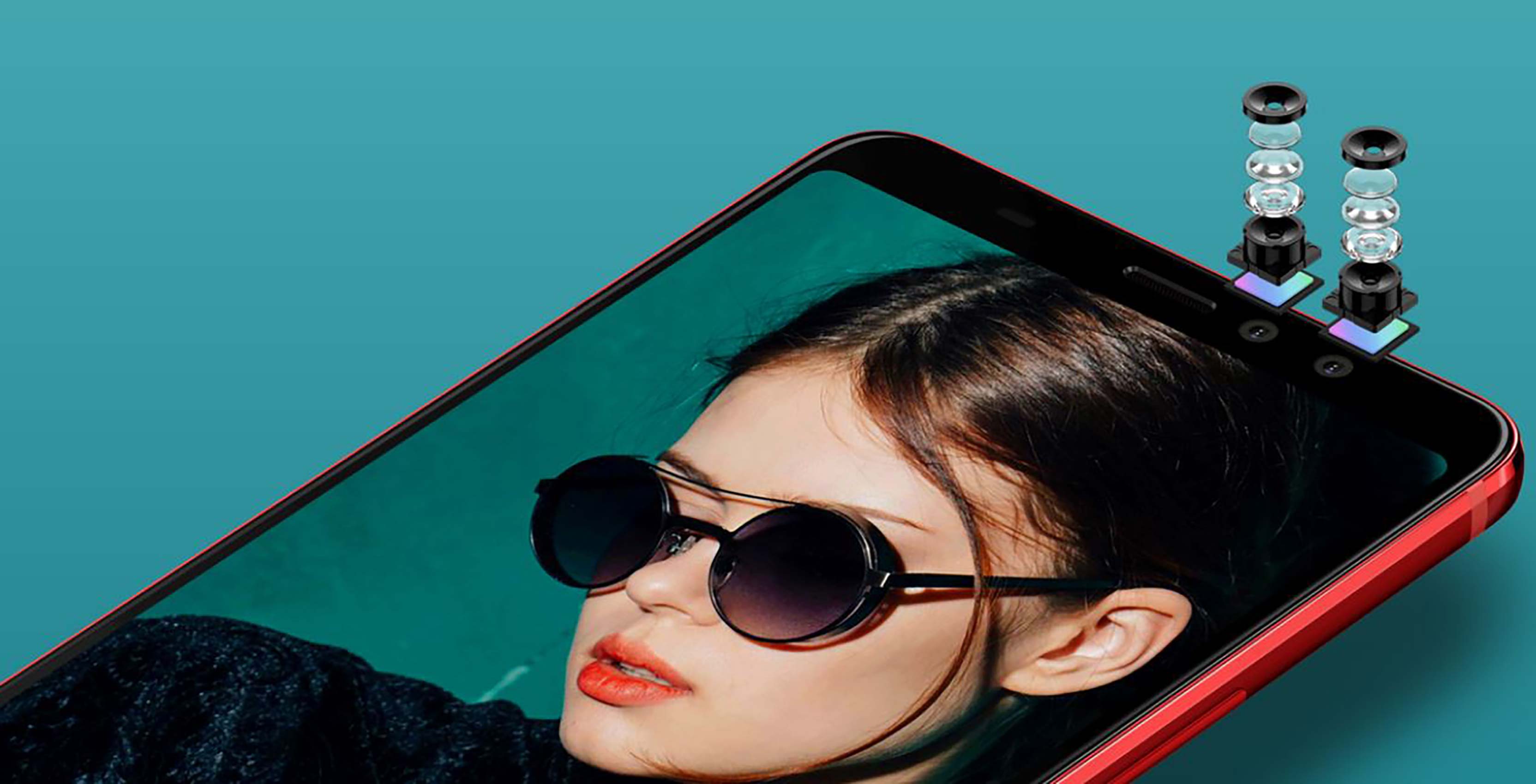 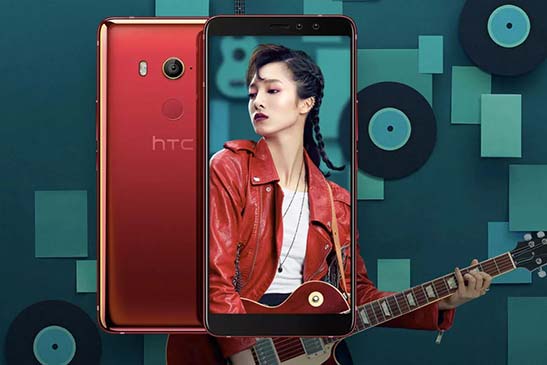 Moreover, the device is IP67 dust and water resistant and uses USB-C connectivity. Eyes retains HTC’s Edge Sense functionality which allows users to squeeze the sides of the smartphone to open apps and perform in-app actions. It has the same shiny ‘Liquid Design’ rear as the HTC U11 and HTC U11 Life.

The U11 Eyes also uses HTC’s own version of face unlock. According to Engadget, Eyes’ front facing camera looks at 128 feature vectors on a face, allowing it to distinguish between a real human’s face and a photograph. It should also recognize its owner even when the user puts on a hat, sunglasses and even a breathing mask. However, in case the owner doesn’t want to use the face unlock functionality, Eyes also features a rear facing fingerprint sensor.

As for software, the HTC U11 Eyes runs Android Oreo out of the box and does not feature a headphone jack, like the rest of the HTC devices released last year.

This is the first of five to six HTC smartphones the company will unveil this year.