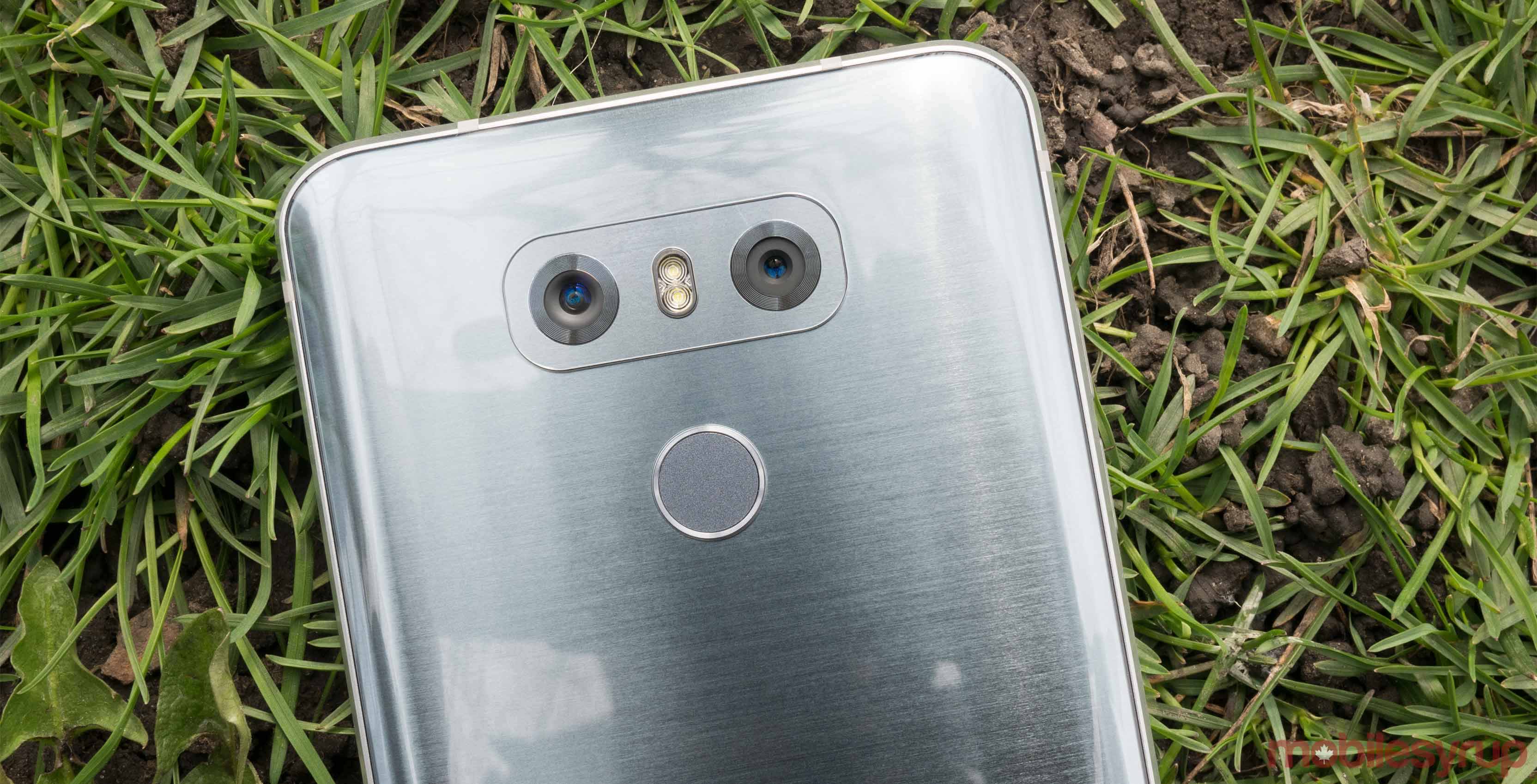 While we’ve reportedly been given glimpses of what the LG G7 is set to look like, little is actually known about the South Korean company’s upcoming flagship smartphone.

Now, according to a new report stemming from South Korean publication The Investor, LG’s vice chairman and CEO Jo Seong-jin, has ordered the halt of development related to the LG G6’s inevitable successor, stating that he wants the company’s team to start over from scratch. Initial reports indicated that the LG G7 would likely be announced at Mobile World Congress in Barcelona, Spain, in late February, though it looks like that’s no longer the case.

More specifically, the G7’s launch was initially reported to go down somewhere between February 15th and 21st — now, it seems the device will not launch until April at the earliest, though an even later launch is more likely. 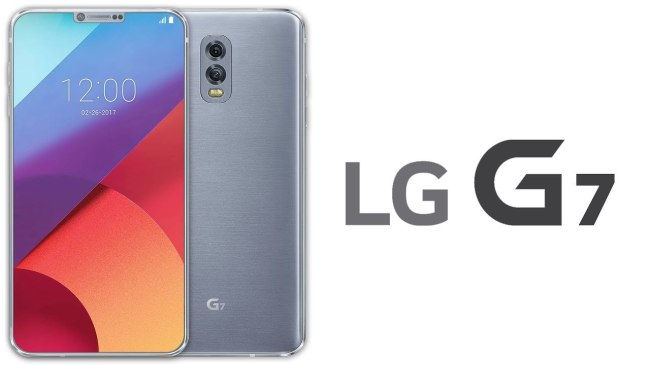 The Investor’s source specific said that LG, “hasn’t been able to find a strong selling point for the G7,” which seems to be the main reason behind its cancellation.

Given that Seon-jin revealed during CES 2018 that LG is moving away from releasing yearly flagship devices, to an extent this announcement doesn’t come as a surprise. Rumours also swirled last week that LG’s next flagship smartphone wouldn’t feature the company’s ‘G’ branding and that it is instead would adopt an entirely new strategy.

LG has reportedly been excelling in the premium home appliances space but continues to struggle when it comes to smartphones.