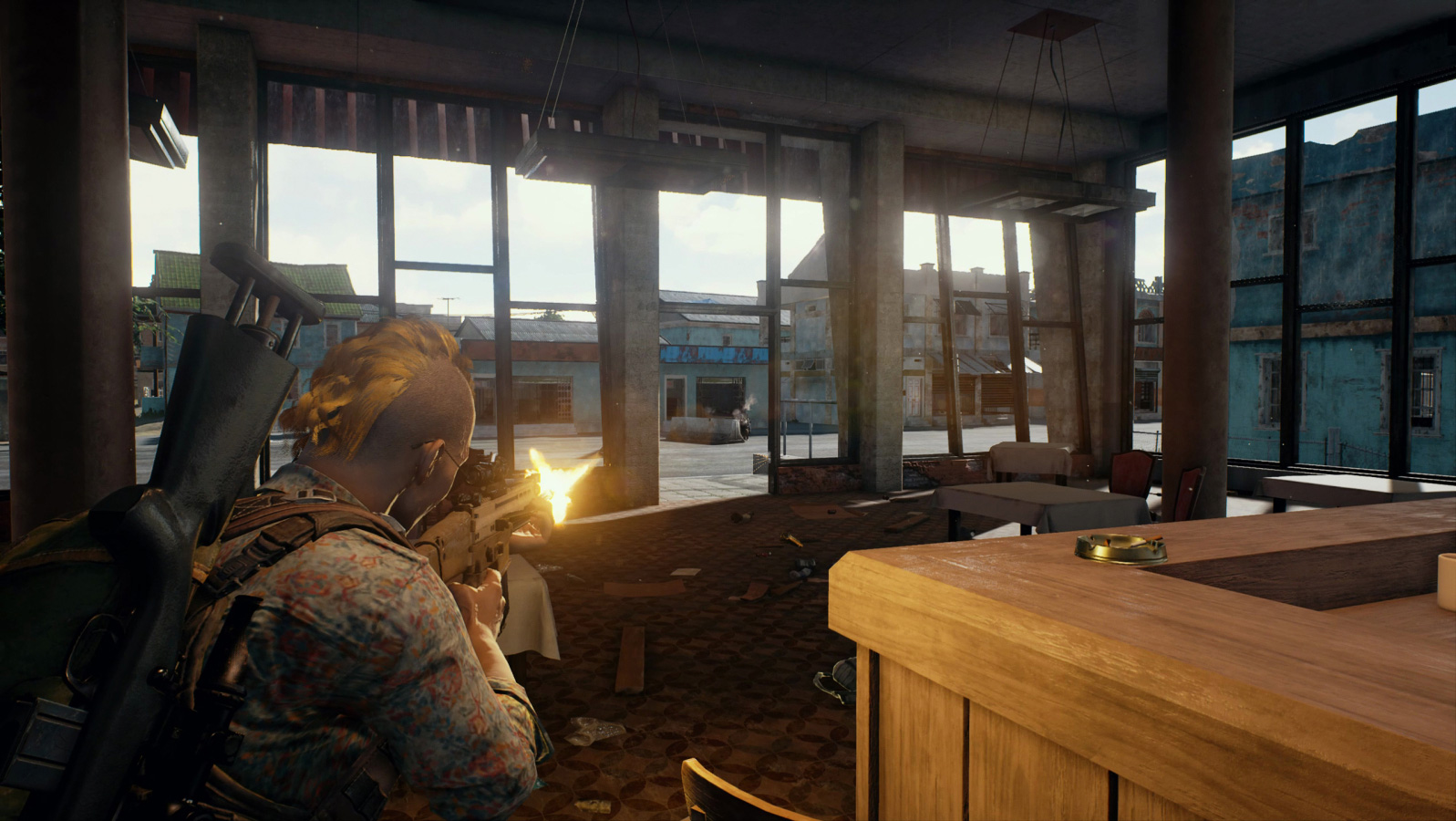 Despite the fact the game is often an unplayable mess, the Xbox One version of PlayerUnknown’s Battlegrounds (PUBG) has amassed more than 3 million players on Xbox One.

According to a recently published Xbox Wire post, Microsoft says that this PUBG milestone was surpassed “through the end of 2017.” This means that the 3 million doesn’t even include the number of sales for the first 11 days of the 2018.

Shortly after the title’s initial release a few weeks ago, Microsoft revealed that PUBG hit 1 million players in just 48 hours.

Despite PUBG’s rampant technical issues, I’m a big fan of the Xbox One X version of the game and would even go so far as to say that I’ve experienced some of my favourite gaming moments of the last few months while playing it.

For more on the Xbox One version of PUBG, check out my story about the game for MobileSyrup’s ‘This Week in Gaming’ column.