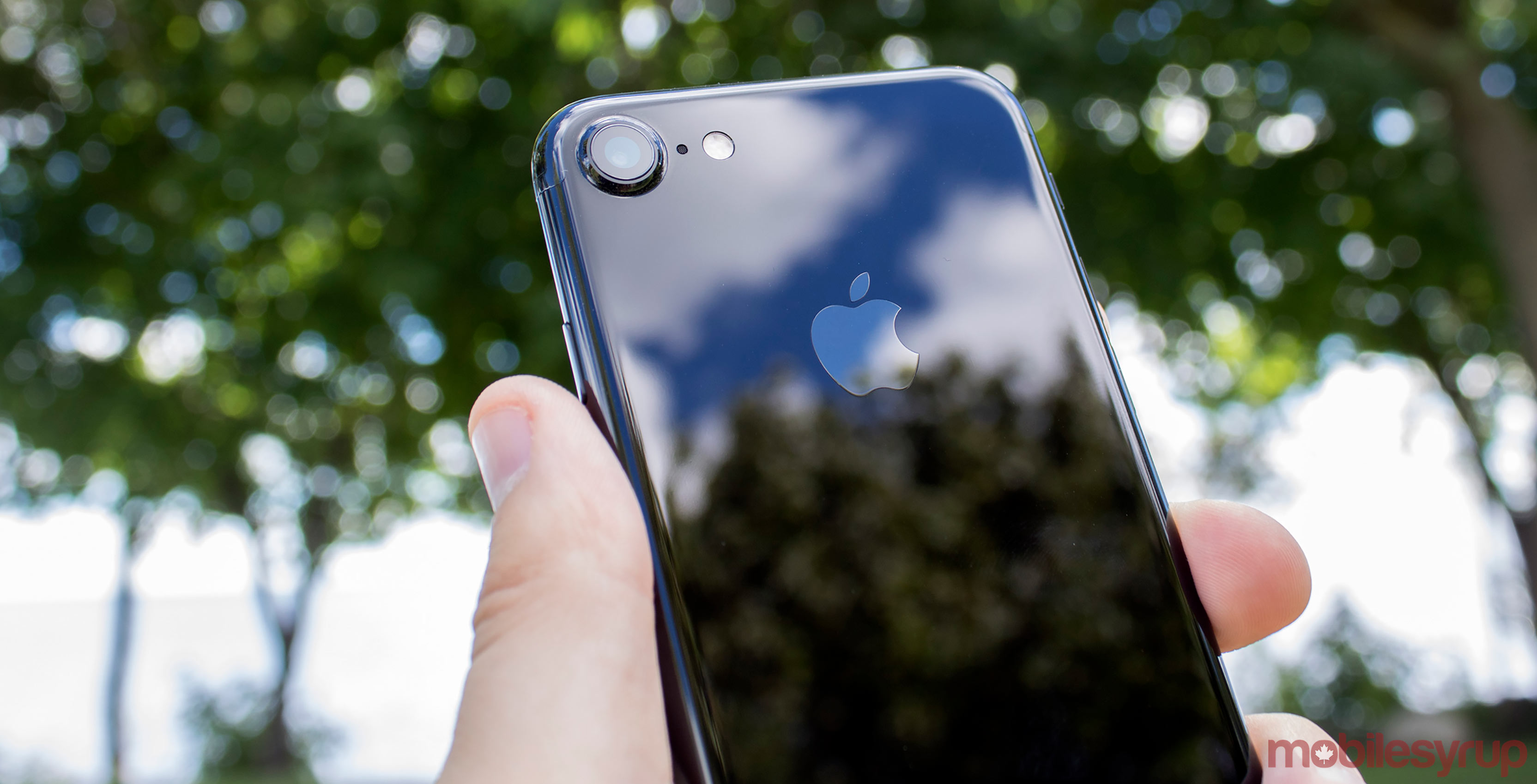 What Apple didn’t reveal at the time was how the company planned to qualify batteries as eligible for the discounted replacement cost. Reports emerged on Reddit with some consumers claiming Apple denied them the battery swap discount because their device passed the Genius Bar’s diagnostic test, which checks if the battery able to retain less than 80 percent of its original capacity.

Apple, however, confirmed to MacRumors that the company will replace batteries on an iPhone 6 or later, regardless of whether it fails an in-store diagnostic test. The information originally stemmed from an internal memo replaced to the replacement policy, posted by French tech blog iGeneration. Furthermore, customers who paid full price for the battery swap before the offer went live, are eligible for a refund.

The memo also mentions that Apple might not replace your battery if it finds damage to the phone, or if the device features other third-party components. It looks like Apple will also replace iPhone 7 batteries, but only if they fail the company’s 80 percent power retention test.

The controversy stems from the release of iOS 10.2.1, an update that solved shutdown issues with the iPhone 6 and 6s by slowing down the phone’s CPU to prevent the device from turning off.

Apple released a detailed statement last week to address the controversy, stating that the company is aware that “some of you feel Apple has let you down,” before going on to apologize for confusing its customers.