The company is also reducing the cost of battery replacements 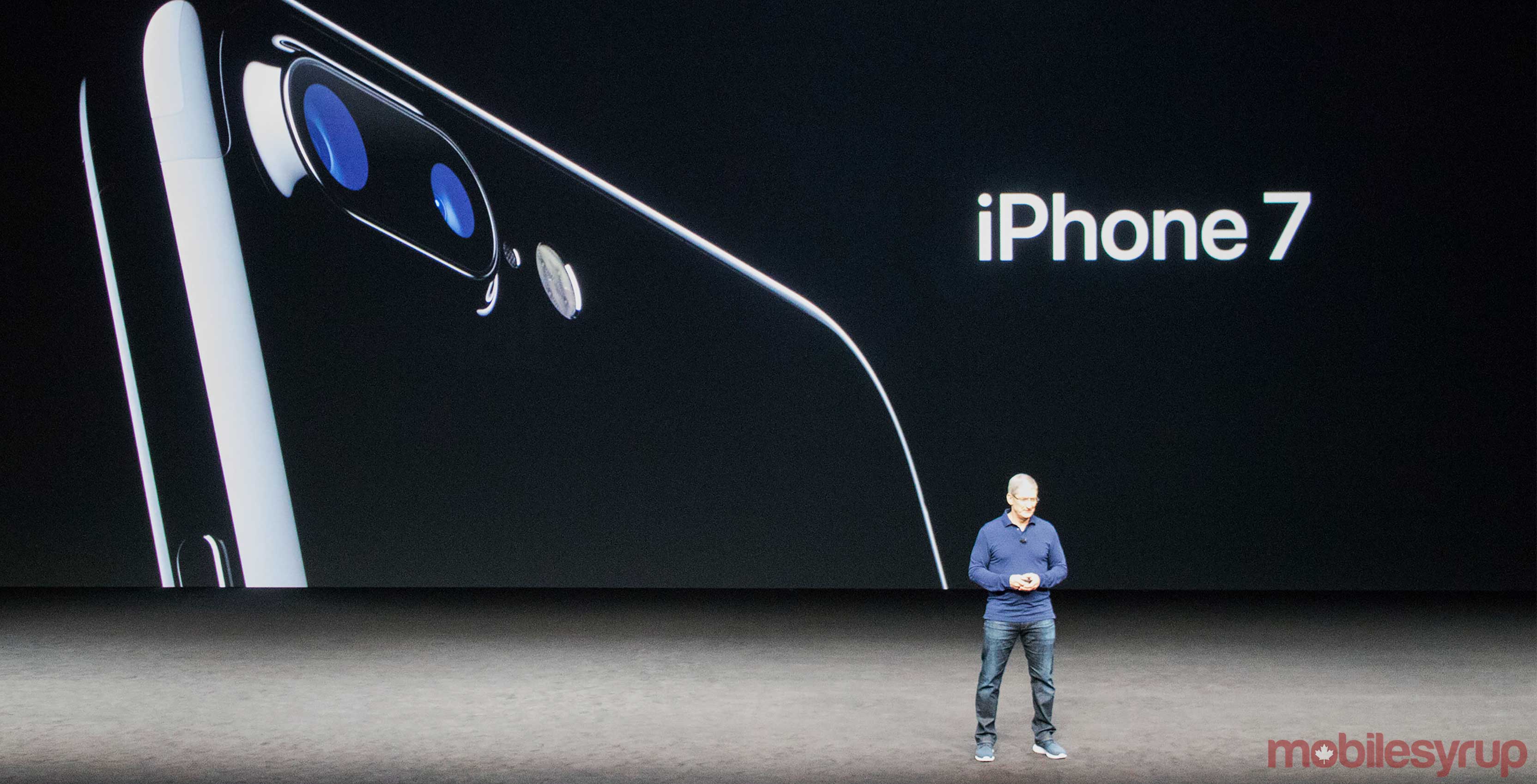 Update 12/30/2017: Apple has released a statement pushing up the launch of its iPhone battery replacement discount to now, stating that it will run in Canada until December 2018. The story has been updated to reflect this change.

Apple noted in a statement to MobileSyrup the following:

“We expected to need more time to be ready, but we are happy to offer our customers the lower pricing right away. Initial supplies of some replacement batteries may be limited.”

Apple recently admitted that the company is, in fact, slowing down older phones — though, with good reason — confirming years of conspiracy theories and rumours in the eyes of many.

Now, however, Apple has released a statement saying that the company is aware “some of you feel Apple has let you down,” before going on to apologize for confusing its customers.

Despite the fact that the bulk of the controversy should really stem from Apple not informing customers that it’s artificially reducing the processor speed of older iPhones, rather than the act itself, many outlets fabricated the angle that the tech giant is intentionally limiting the speed of its smartphones in an effort to force consumers to purchase the latest, greatest iPhone.

In reality, Apple is actually reducing the speed of older devices in order to compensate for degrading battery quality — something early iPhones and Android devices currently aren’t capable of doing — which is a smart move on Apple’s part.

What makes the situation even worse is that the issue was first discovered by a group of developers, instead of being officially disclosed by Apple, though the company did state that it made improvements to iOS 10.2.1 in an effort to “reduce occurrences of unexpected shutdowns” with the iPhone 6 and Phone 6S, earlier this year.

In Apple’s recently released, lengthy explanation, the company refers to batteries as “consumable components,” and says that it’s now offering replacement batteries to customers with iPhone 6 or later devices. The replacement batteries will be available starting now until December 2018. MobileSyrup has confirmed that Apple Canada will also offer the replacement program, with batteries dropping in cost from $99 CAD to $35, amounting to a $64 reduction. In the U.S., Apple has reduced the cost of a replacement battery to $29 USD from the usual $50.

“We expected to need more time to be ready, but we are happy to offer our customers the lower pricing right away. Initial supplies of some replacement batteries may be limited,” said Apple in a statement sent to MobileSyrup.

Following Apple’s 10.2.1 update to iOS, the iPhone 6, 6S, SE and 7 are capable of slower peak performance as the phones’ battery ages, leading to improved overall stability while nixing the pesky unexpected shutdowns that older iPhones often suffer from, according to Apple. Random shutdowns occur because older iPhone batteries aren’t capable of providing enough power to the device’s processor, depending on what the user is doing with the smartphone.

While this is a smart move on Apple’s part, the company’s lack of transparency surrounding the slow down is concerning. Officially, Apple says that it’s not artificially slowing down phones and is instead managing the device’s performance in an effort to maximize the lifespan of the iPhone’s battery — a fact it reiterates in its recently released statement.

“This feature’s only intent is to prevent unexpected shutdowns so that the iPhone can still be used,” continued Apple in the statement. “This power management works by looking at a combination of the device temperature, battery state of charge, and the battery’s impedance. Only if these variables require it, iOS will dynamically manage the maximum performance of some system components, such as the CPU and GPU in order to prevent unexpected shutdowns.”

Apple says that older devices also more aggressively dim their displays, feature lower maximum speaker volumes and can even have their camera flashes disabled when the device hits a peak power level that’s above what the battery is capable of providing. Other arguably more integral iPhone features such GPS, camera quality and cellular reception, aren’t affected by the slow down feature, according to Apple.

“At Apple, our customers’ trust means everything to us. We will never stop working to earn and maintain it. We are able to do the work we love only because of your faith and support — and we will never forget that or take it for granted,” says Apple, closing out the press release.

Apple also says that it plans to offer an iOS software update in early 2018 that will “give users more visibility into the health of their iPhone’s battery, so they can see for themselves if its condition is affecting performance.”