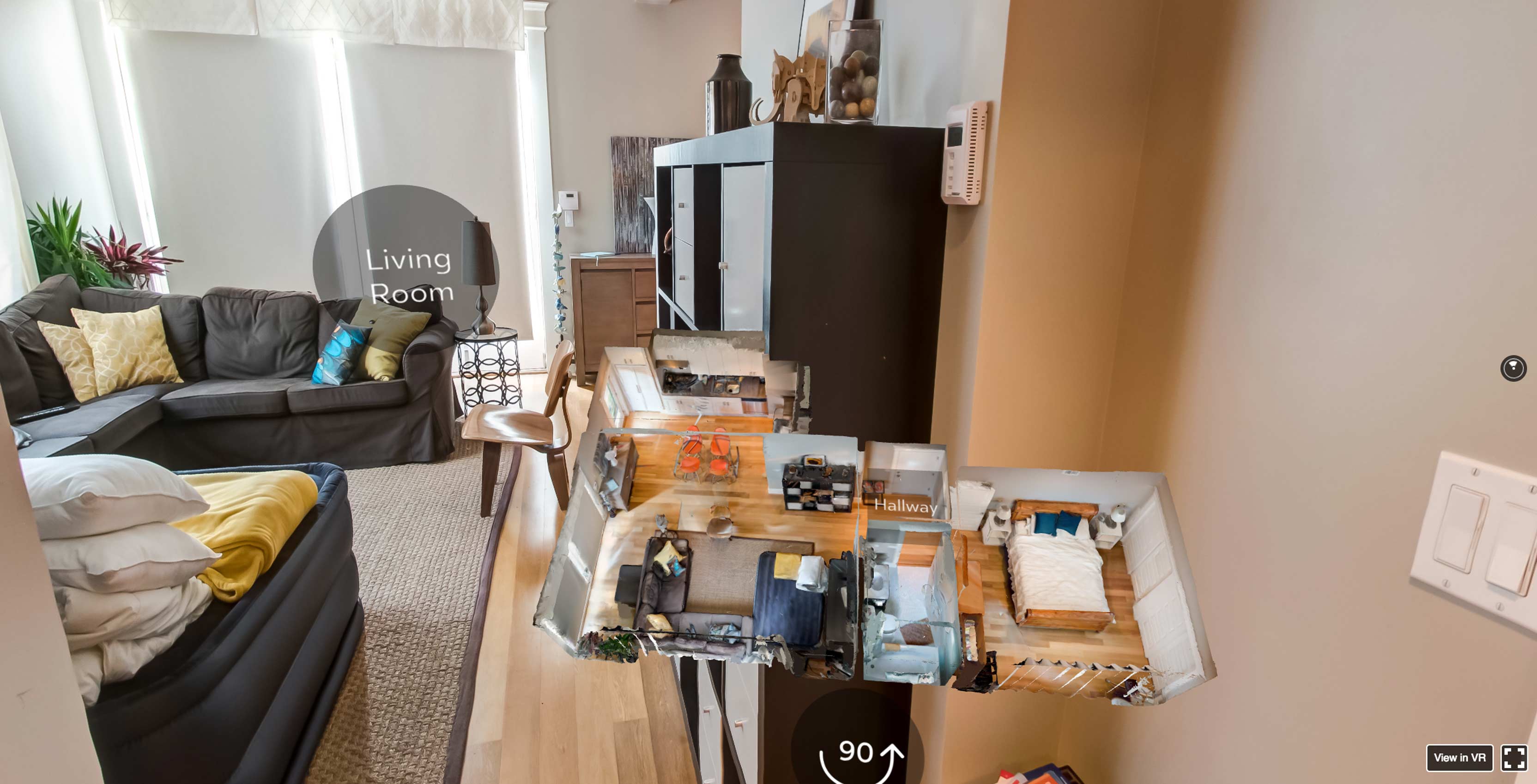 Short-term home rental company Airbnb is working on both new virtual and augmented reality functionality to improve its platform, the company announced today in a blog post.

Without revealing too many specifics, Airbnb says it envisions a future where its users will be able to take advantage of 360 degree photos and 3D scans to tour a space before they ever leave home. The company provides screenshots of the functionality in action, allowing users to get a glimpse of the feature before it’s released. 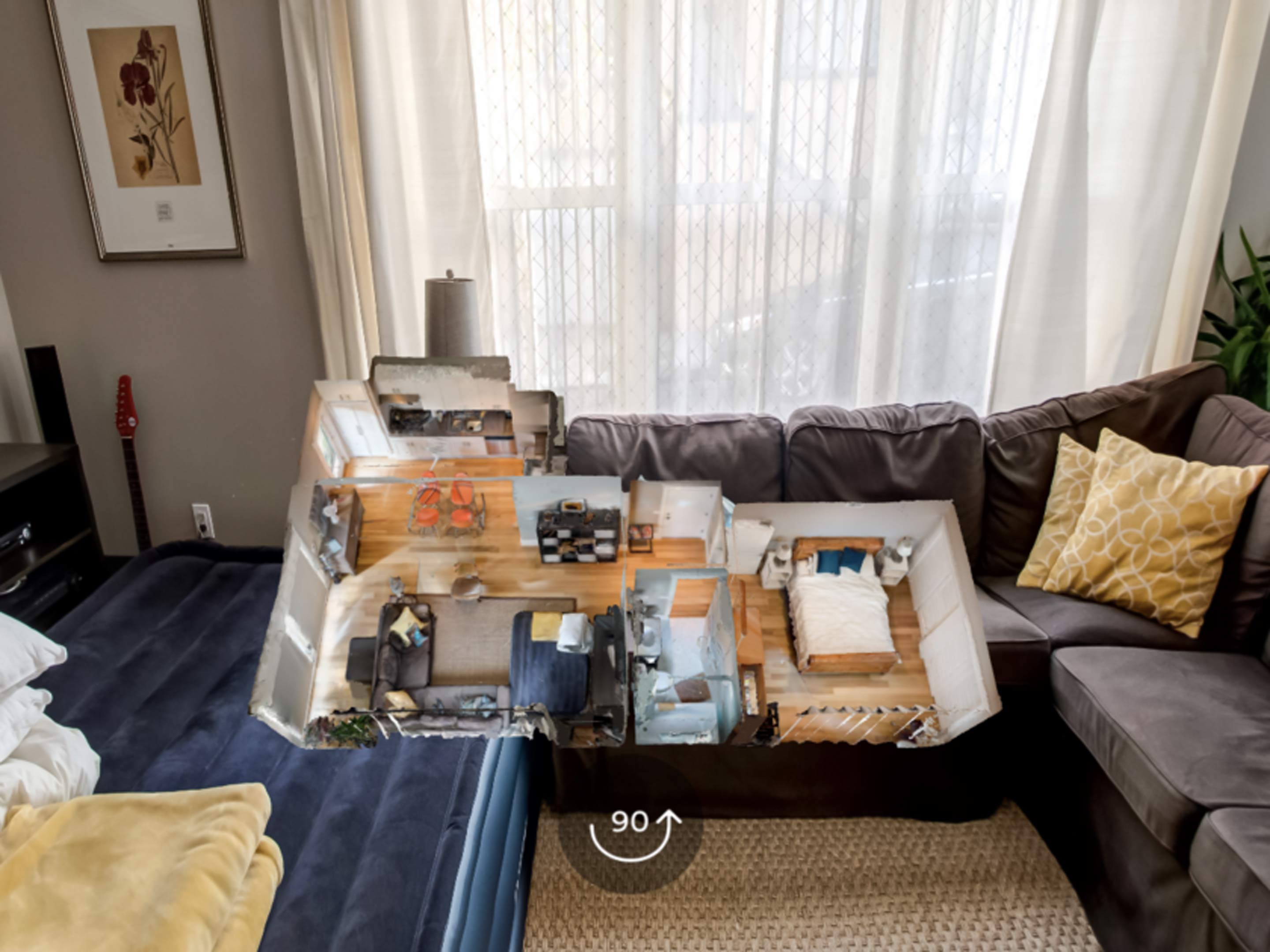 Significantly, Airbnb says it sees ways in which these new technologies can assist its users not just before a trip, but during one as well.

This is where the company sees augmented reality playing a role.

“With augmented reality, we’re looking at ways to make travel more seamless,” says Airbnb before providing an example in which future AR functionality built into its app could translate a thermostat that’s in a foreign language into the user’s native language, for instance.

“We want to make sure anything we introduce really brings value to guests, hosts and the communities to and from where they travel. All of this requires experimentation, iteration and technical evolution,” says the company, with the promise to share more information on its efforts in the near future.