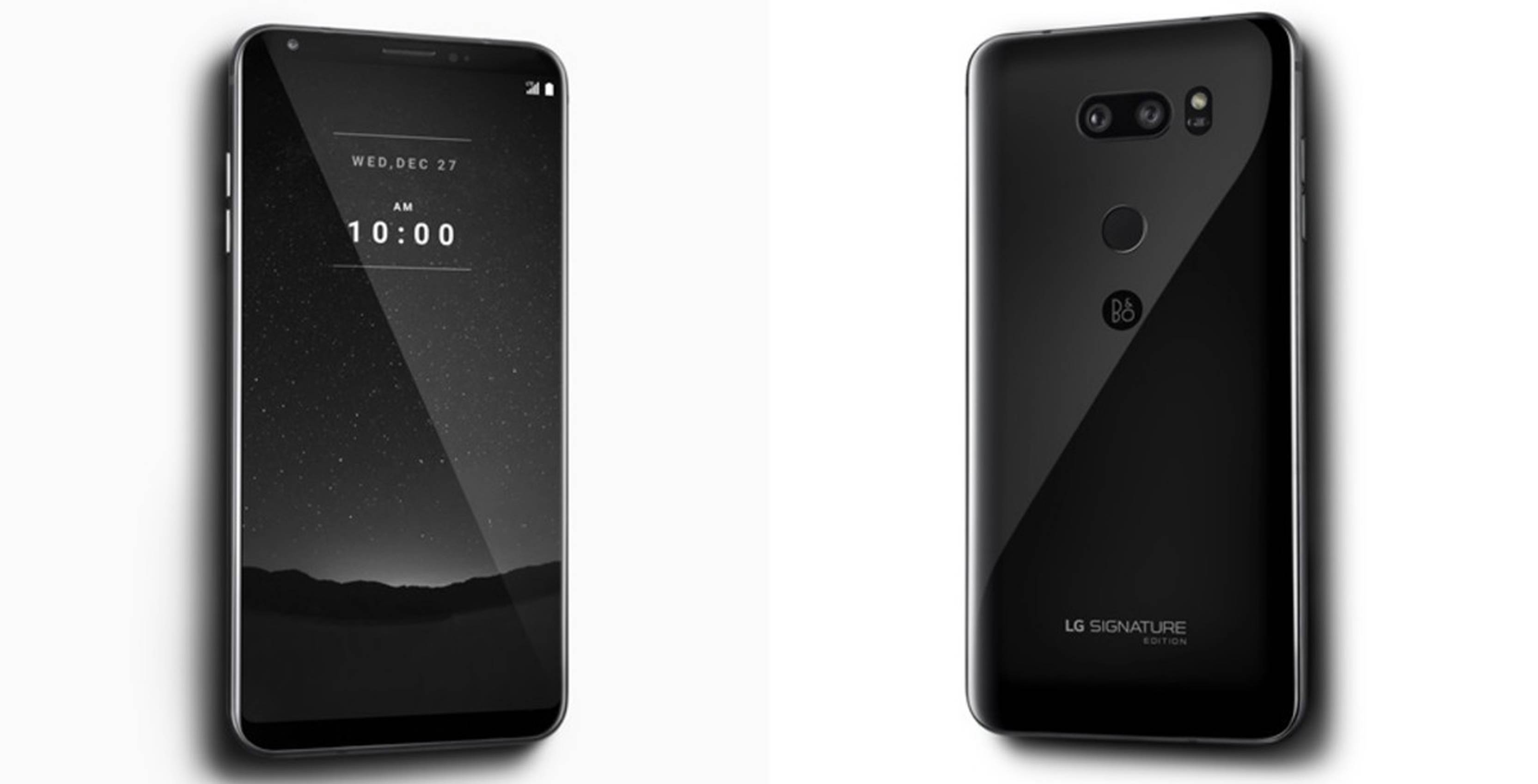 The company claims this zirconium ceramic phone won’t scratch even over time, though like other ceramic smartphones, it may still easily break.

The company is only making 300 of this special edition handset, but those willing to dish out the cash will be able to get their names engraved on the back of the device.

The device costs 2 million South Korean won, which is equivalent to $2,365 CAD. This means that the device is actually a lot more expensive than Apple’s $1,319 iPhone X.

Other than the Zirconium ceramic build, the smartphone isn’t very different from the base V30. The device features the same 6-inch P-OLED display, Qi wireless charging, dual-camera setup, and Qualcomm Snapdragon 835 processor. It now includes Android 8.0 Oreo out of the box, 6GB of RAM, 256GB of internal memory with a wired and wireless pair of B&O headphones.

With only 300 handsets the device will only be sold in South Korea, however, if this smartphone ever made its way to Canada, would you consider buying it? Let us know in the comment section below.