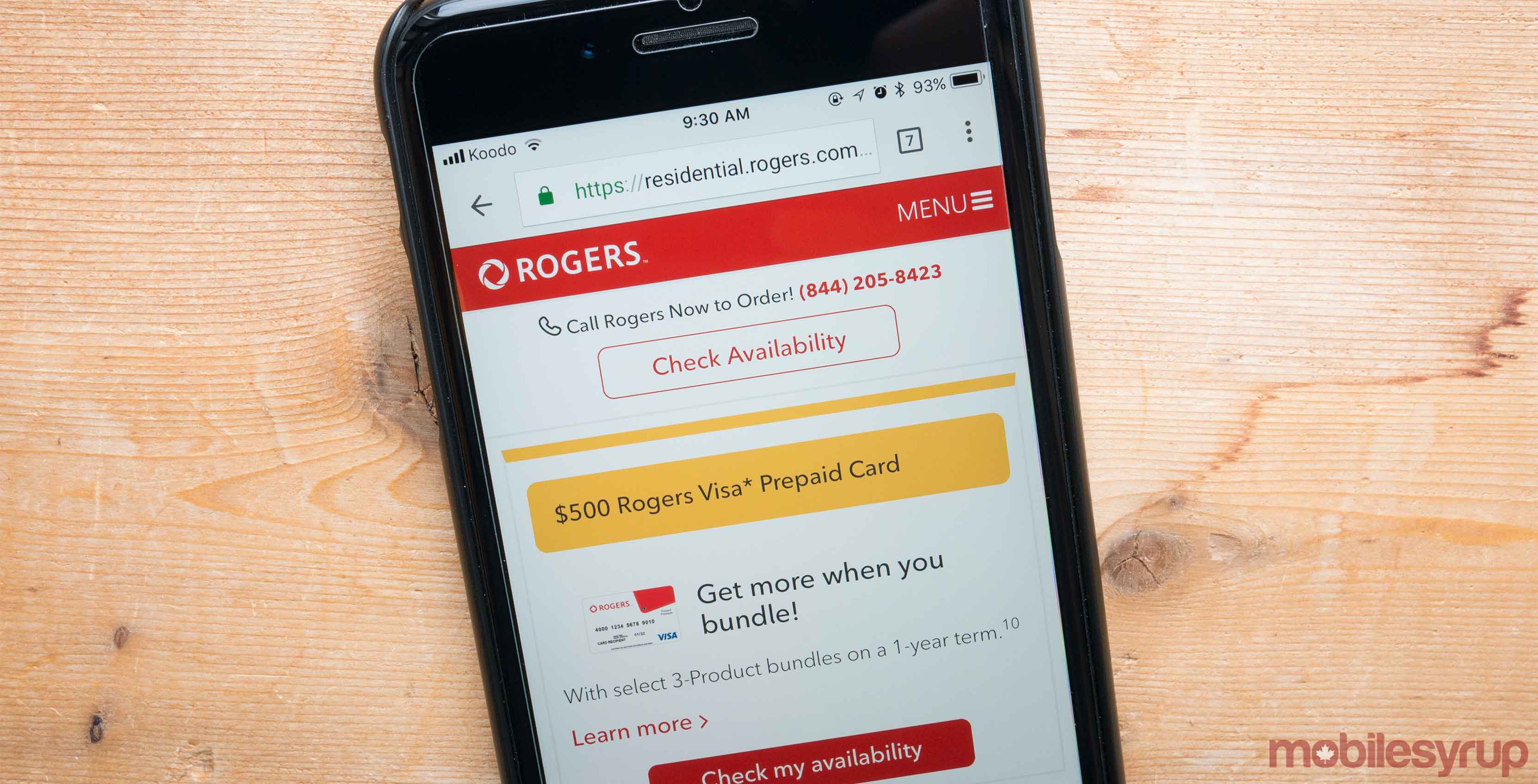 Rogers’ long-standing ‘Extreme Texting’ service is currently unavailable and has been for several weeks.

“Our Extreme Text Messaging service is currently unavailable due to a technical issue,” a Rogers spokesperson told MobileSyrup. “We apologize to our customers for any inconvenience.”

With Extreme Texting, customers can block messages, create auto-replies, make distribution lists from their contacts and setup text forwarding or text copying, in which users get a copy of text messages sent to an email address or different phone number.

What if a feature stopped working and nobody noticed?@Rogers Extreme Texting failed 3 weeks ago and I seem to be the only one who cares

Usually, the service can be accessed through the MyRogers or Business Self-Serve app, but users say they’ve been unable to access the Extreme Texting management page.

In response to another user’s November 16th tweet, Rogers’ support account said: “We are currently working with the vendor we get service from to get it connected as soon as possible, we don’t currently have an alternate way to access the features.”

Hello, Chuck. I'm a frequent user of Extreme Text Messaging myself, so not being able to access it has been pretty annoying. We are currently working with the vendor we get the service from to get it corrected as soon as possible,

Rogers hasn’t stated the name of the vendor, or when it expects to resolve the issue.