Nintendo to stream its next Direct presentation on Wednesday, September 13 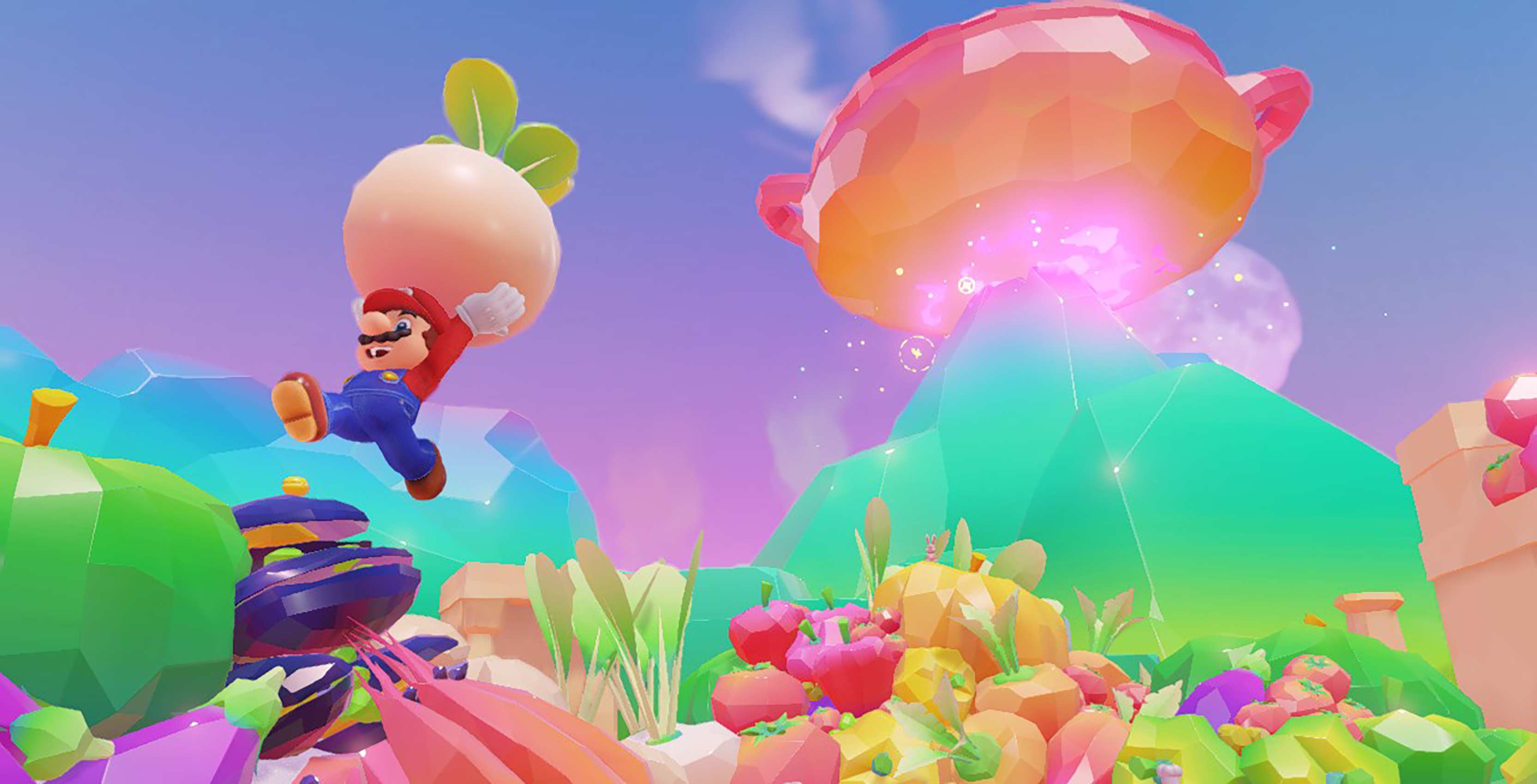 Nintendo has announced it will stream its next Direct presentation on Wednesday, September 13th at 3pm PT/6pm ET. As always, the pre-prepared video will showcase some of the games that are coming to Nintendo’s various platforms — in this case, the Switch and the 3DS.

Nintendo says the presentation will be 45 minutes long and will be mainly focused on what’s coming to the two platforms in the next few months, including Super Mario Odyssey, which launches on October 27th on the Switch. Therefore, don’t expect anything from Metroid Prime 4 or the untitled Pokémon game coming to Switch sometime in the future.

Instead, the late 2017 Nintendo games likely to be shown off include Pokémon Ultra Sun and Ultra Moon on the 3DS and Fire Emblem Warriors and Xenoblade Chronicles 2 on the Switch.

The Nintendo Direct can be watched via Nintendo’s YouTube and Twitch channels.