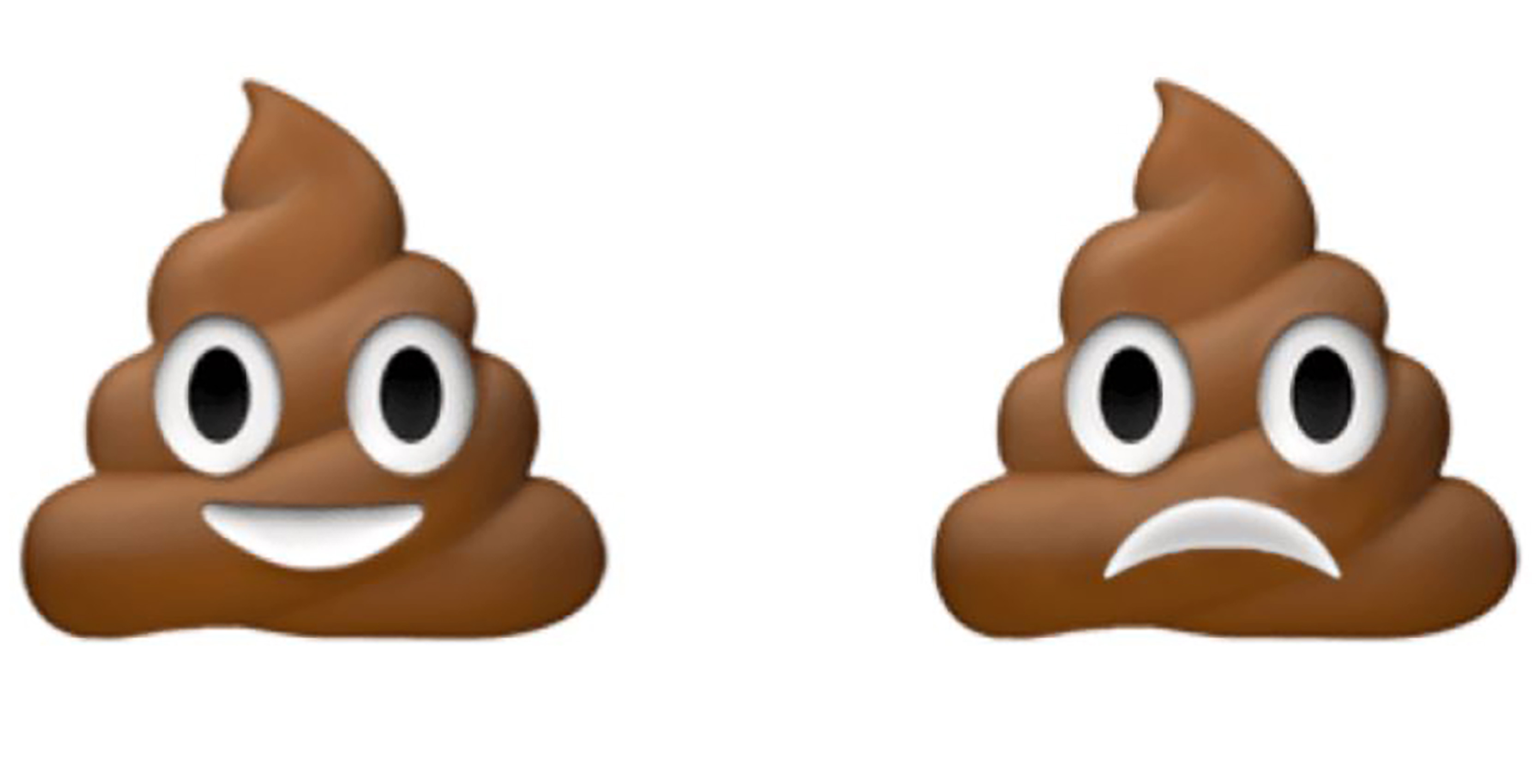 After the glorious hit that was the Emoji movie, I’m sure many viewers noticed that something was missing from their emoji roster.

Well, the Unicode Committee has the answer; a frowning poop emoji. That’s right, the committee is updating its emoji catalog and one of the offerings is sad poop.

According to Emojipedia, the committee is adding 67 more emojis as “draft candidates” to be included in the 2018 catalogue. Within the listing, emoticons like a mango, softball, kangaroo, test tube and fire extinguisher are included.