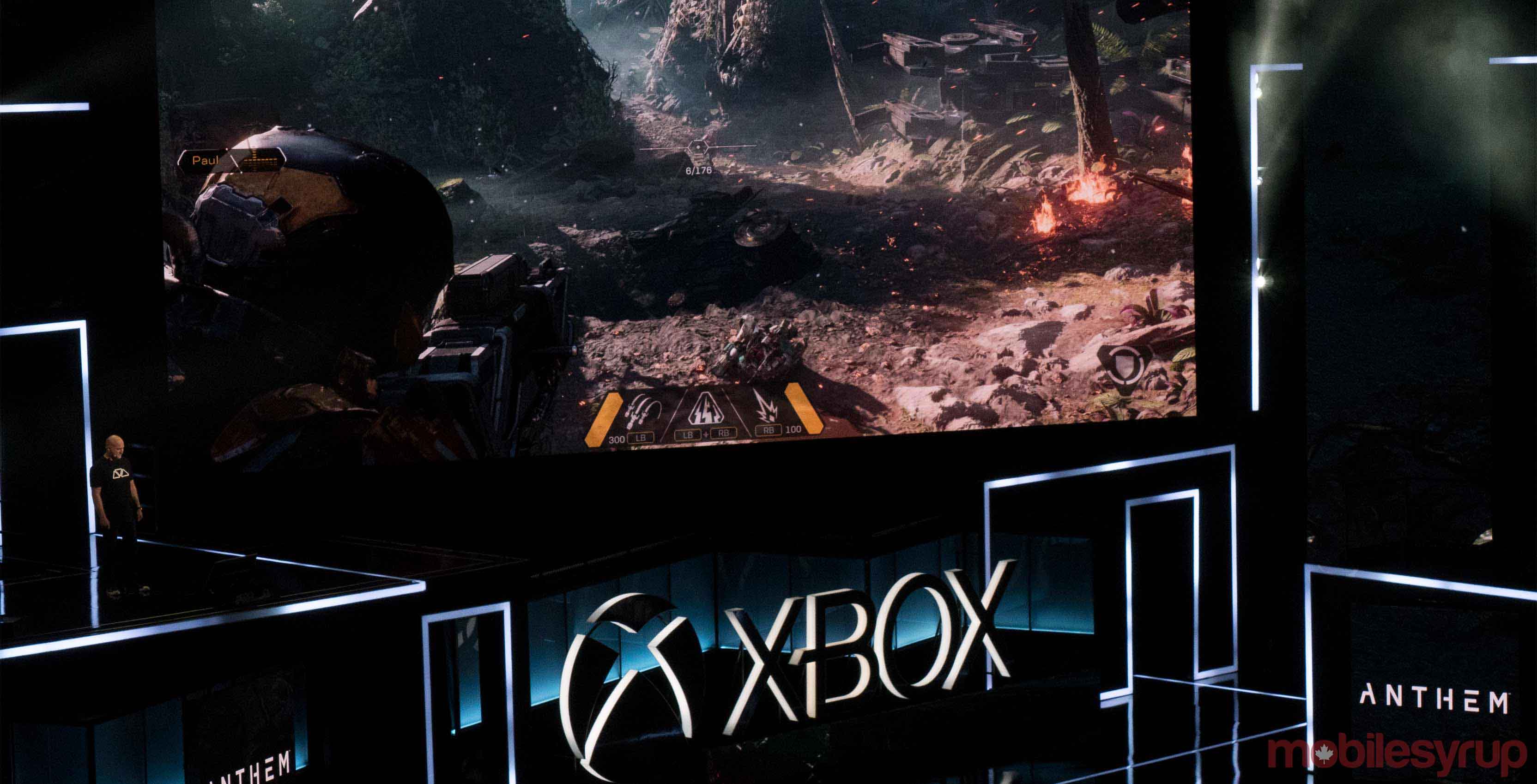 It seems BioWare is undergoing a lengthy restructuring of some sort.

Casey Hudson, the former creative director of the Mass Effect series, is leaving his position at Microsoft and will return to Edmonton to lead the studio, as current general manager Aaryn Flynn steps down from the high-profile video game developer.

“I have been contemplating changes in my own life for some time, but when I heard that Casey had confirmed he was up for the task, I realized the opportunities before us,” writes Flynn in a press release. “I will be working with him over the next couple of weeks to catch him up and do my part to set him up for success to be the best GM he can be.”

Considering BioWare Montreal-developed Mass Effect: Andromeda’s poor reception, both on a critical level and from fans, it’s unsurprising that Electronic Arts, the studios’ owner, has opted to shift BioWare’s structure.

Hudson departed BioWare original to work on HoloLens projects at Microsoft. It’s likely that he will play a significant role in the development of EA and BioWare’s Destiny-like Anthem, though nothing has been confirmed yet.

Regardless, those concerned about the future of the Mass Effect series can definitely rest a little easier. Anthem is BioWare’s first new franchise in nearly a decade, is set to be released in fall 2018.