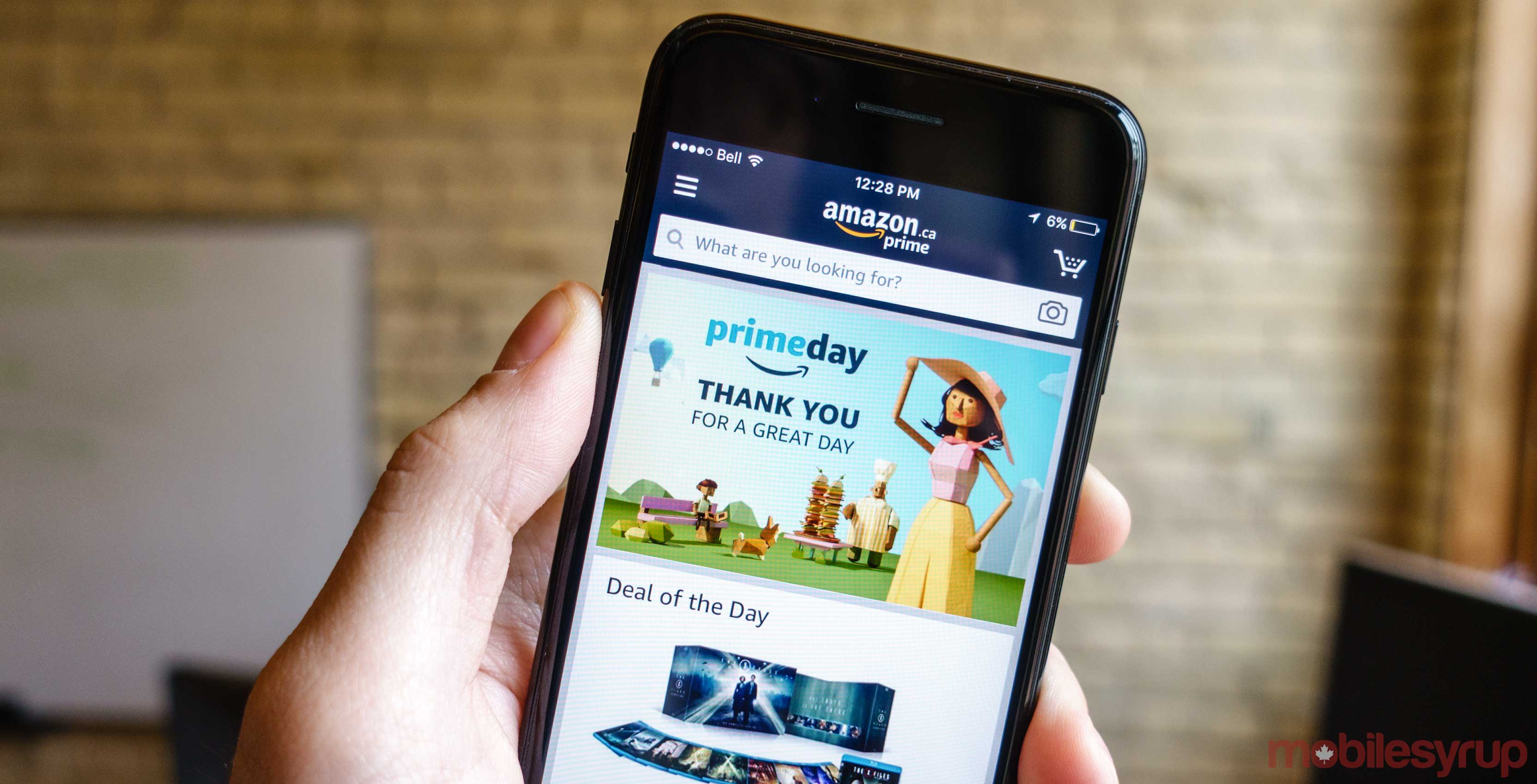 Tuesday, July 11th was Amazon Prime Day, which offered site-wide sales of products exclusively for Prime members. Amazon touts Prime Day as an online event comparable to retailers’ December Boxing Day sales, and it seems to have paid off. At the time, last year’s Prime Day was the biggest in Amazon Canada’s history, but the company is now saying 2017’s event was even bigger.

During the 30 hours of deals, the number of Prime members rose more than 60 percent compared to last year. According to Amazon, this surge in new members is larger than any previous single day in the company’s history. Altogether, Amazon says tens of millions of customers made at least one purchase on Prime Day 2017, more than 50 percent higher than the year prior.

In Canada specifically, Amazon says the best-selling product was the Instant Pot Duo 80 7-in-1 Multi-Use Programmable Pressure Cooker. Notably, this item is made by the small Ottawa-based company Instant Pot, which only has 25 employees. Additional top sellers include the Kindle Paperwhite, AmazonBasics Rechargeable Batteries and the Xbox One S 500GB Console.

“To those customers who tried Prime for the first time or are long time members, thank you for a great Prime Day,” said Greg Greeley, vice president, Amazon Prime, in a press release. “Our teams around the world will keep working to add more and more to your membership so Prime makes your life better every day. We are already looking forward to our Prime Day celebration next year.”