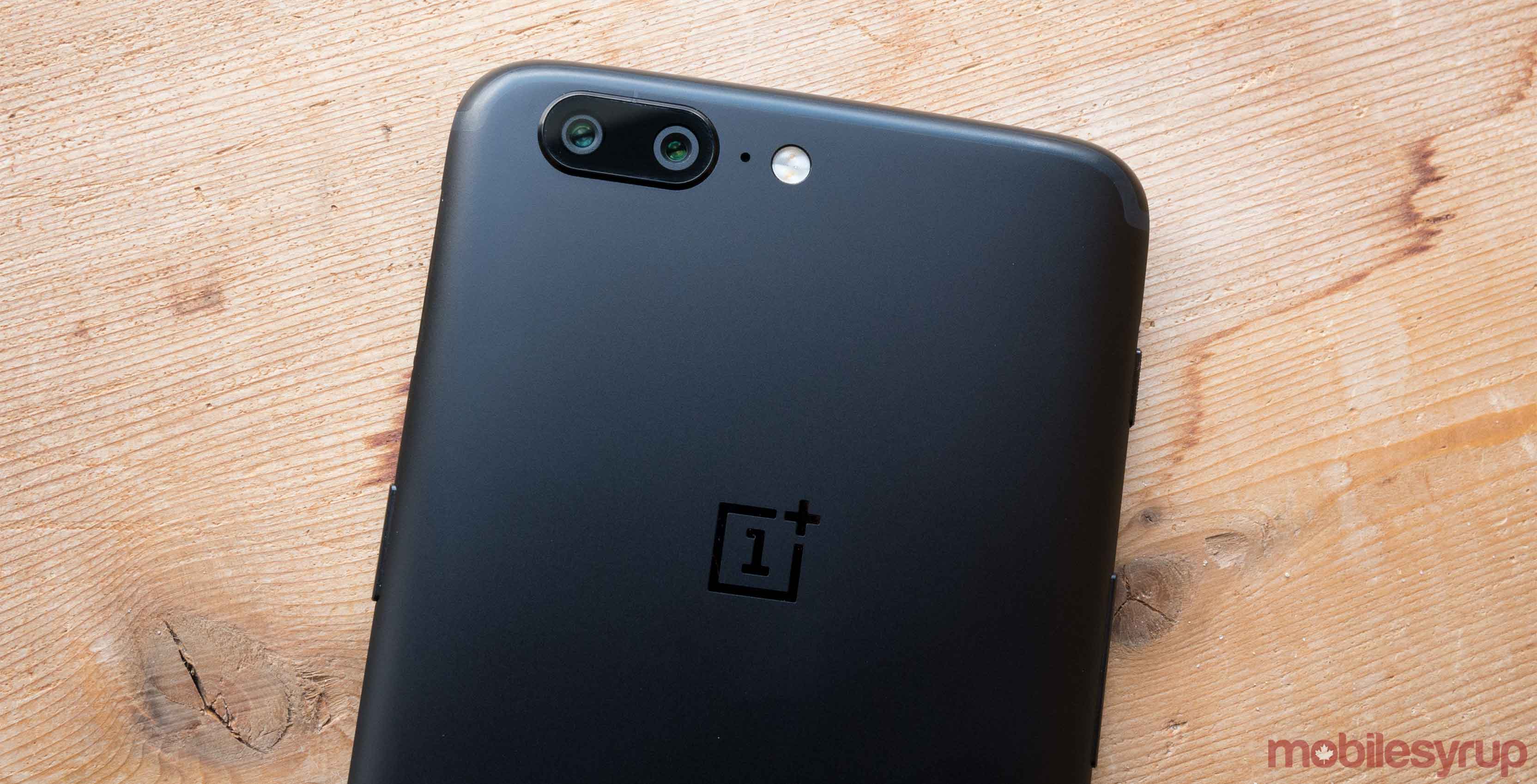 When the OnePlus 3T was released last year, XDA Developers uncovered that the smartphone was cheating benchmarks by activating a new ‘performance’ mode designed to result in more favourable GeekBench scores.

Now that the OnePlus 5 has officially been unveiled and tech reviewers are putting the device to the test, XDA claims that OnePlus has used the same tactic with its latest flagship device in a reported effort to manipulate benchmark scores once again.

In terms of the OnePlus 3T, the company reportedly targeted benchmark apps, boosting CPU performance whenever a benchmarking app was running. This time around, however, the cheating has been described by many as more blatant, resulting in some of the highest GeekBench 4 Snapdragon 835 scores yet, with the OnePlus 5 hitting a benchmark score of 6,700.

XDA Developers wrote the following on the subject:

“While there are no governor switches when a user enters a benchmark (at least, we can’t seem to see that’s the case), the minimum frequency of the little cluster jumps to the maximum frequency as seen under performance governors. All little cores are affected and kept at 1.9GHz, and it is through this cheat that OnePlus achieves some of the highest GeekBench 4 scores of a Snapdragon 835 to date.”

OnePlus co-founder Carl Pei has responded to the controversy in a Reddit post, explaining that the OnePlus 5 treats benchmarking apps in the same way it would resource-intensive games.

In Pei’s opinion, the OnePlus 5 is doing nothing to cheat the system, with the phone always operating at full capacity when running resource intensive apps.

“We have made it so that when running benchmark apps, the phone performs the same as when running resource intensive apps such as 3D games. We also fully activate our chipset in other parts of OxygenOS, for instance when launching apps to make the launch experience faster and smoother.

When users run benchmark apps, which I agree aren’t a useful proxy for real life performance, we believe that they want to see the full potential of their device without interference from tampering. That’s what we’ve unlocked.

Every OEM has proprietary performance profiles for their devices, I appreciate that we have a tech enthusiastic following, but feel free to have a look around. :)”

What do you think of the controversy? Are Pei’s claims legitimate, or is OnePlus once again just trying to trick BenchMarking apps in order to beat the system? Let us know in the comment section.

MobileSyrup will have more on the OnePlus 5 in the coming weeks, including a full review.