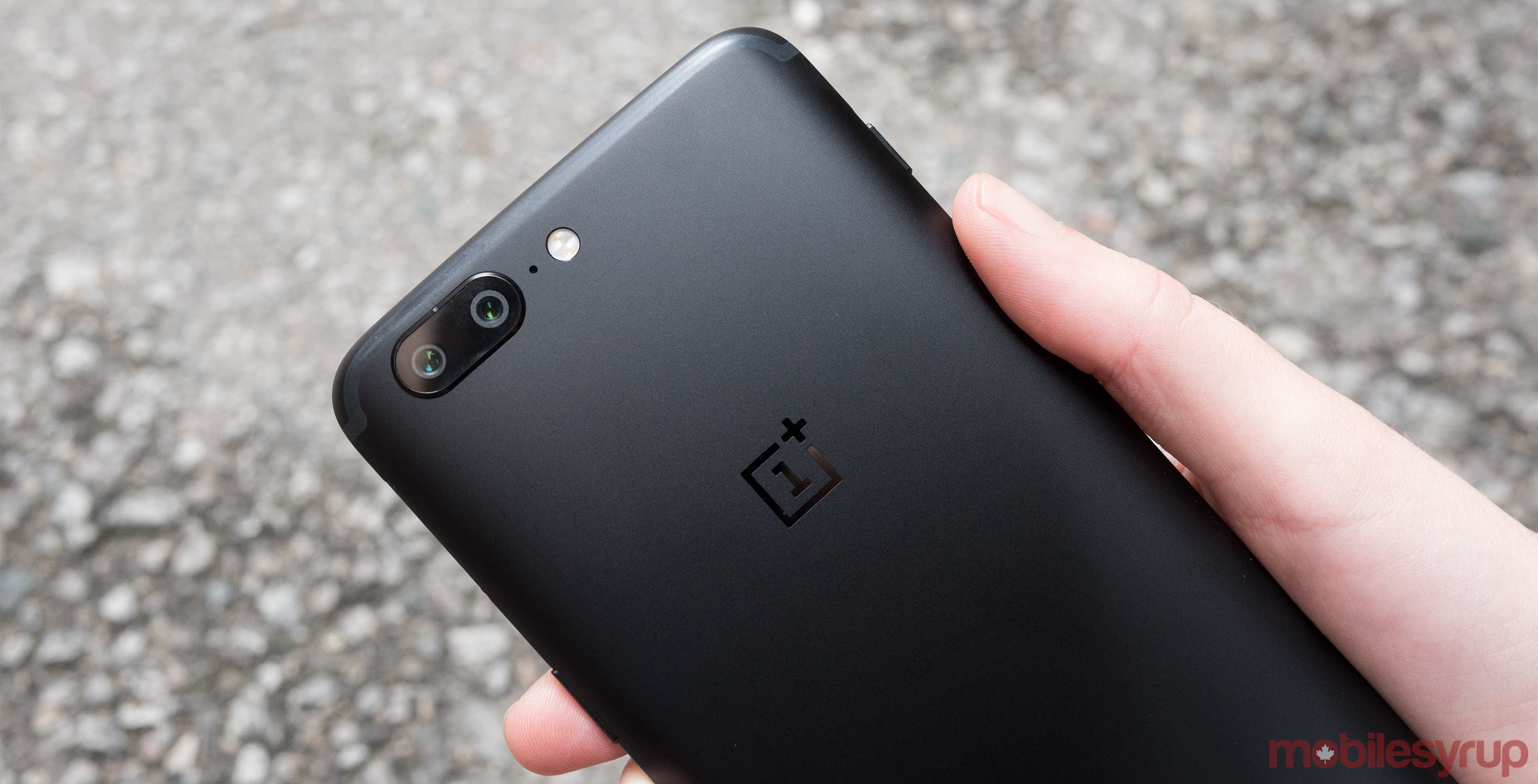 Freedom Mobile subscribers now have access to yet another premium handset that will work on the company’s Band 66 LTE network.

The OnePlus 5 — which boasts a premium dual-camera setup, Snapdragon 835 chipset and up to 8GB RAM — will not be stocked on shelves at Freedom (or any Canadian carrier), but its support of LTE Band 66 means Canadian users can access 4G speeds through the discount brand, which operates in Ontario and Western Canada.

The first premium handset — and the first smartphone period — to launch on the carrier’s new LTE network was the LG V20, which was followed by Samsung’s Galaxy S8 and S8+, and the LG G6. In total, the carrier now offers nine LTE-ready Android devices.

Update 11/07/17: Many OnePlus 5 users on the Freedom Mobile network are now warning that phone calls or other drops from LTE are causing their devices to drop to 3G and remain there. Freedom Mobile has confirmed that Band 66 compatible devices that are not sold through the carrier are “not guaranteed” to work on its LTE network.