Facebook turns to its community to ask the ‘hard questions’ 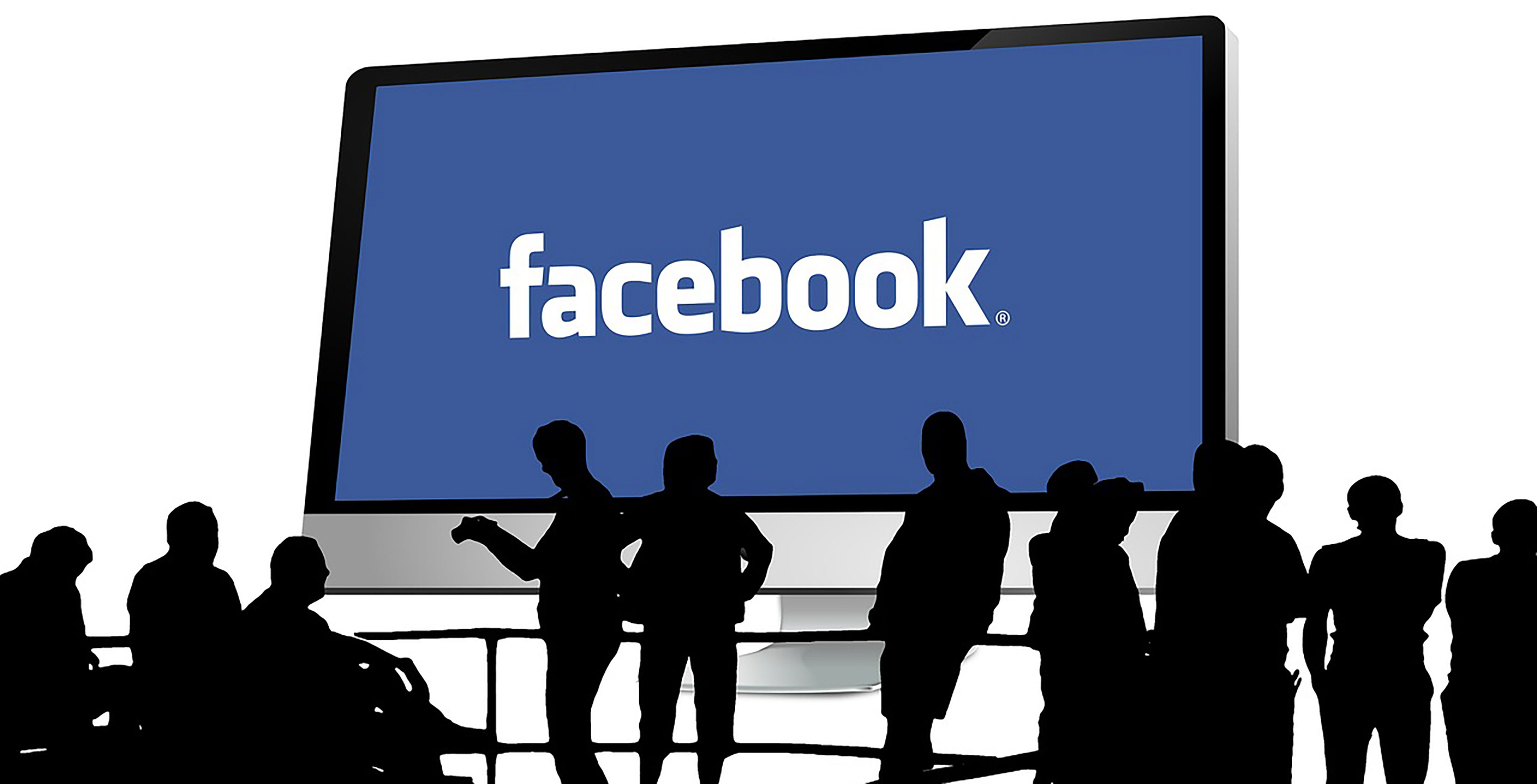 In a Facebook Newsroom post, the company says it doesn’t want to shy away from complex issues related to such topics as politics, “fake news” and death, and is therefore asking its community for feedback.

Facebook says it has a “responsibility and accountability” to properly tackle challenges like these, especially since it has a massive reach to over two billion users across the world. At the same time, the company acknowledges that its efforts might be controversial.

“As we proceed, we certainly don’t expect everyone to agree with all the choices we make. We don’t always agree internally,” wrote Elliot Schrage, vice-president for public policy and communications, in the post.

“We’re also learning over time, and sometimes we get it wrong. But even when you’re skeptical of our choices, we hope these posts give a better sense of how we approach them — and how seriously we take them. And we believe that by becoming more open and accountable, we should be able to make fewer mistakes, and correct them faster.”

Facebook says that the first “substantive post” related to the “hard questions” initiative will go live on its blog later today, which will focus on the spread of terrorism online. In the meantime, the company is asking that those with any suggestions for what topics to address — and how to better handle them — reach out to hardquestions@fb.com.

The social media giant has been criticized in the past for how its handled more complex issues. During the U.S. 2016 presidential election, Facebook was accused of helping to spread “fake news,” which some said may have helped Donald Trump rise to the White House.

Similarly, Facebook’s “Safety Check” feature — that lets users mark they are safe during crises — was criticized for highlighting certain events, such as the Paris terrorist attacks in 2015, while not being available for others, like the Beirut bombings in the same week.