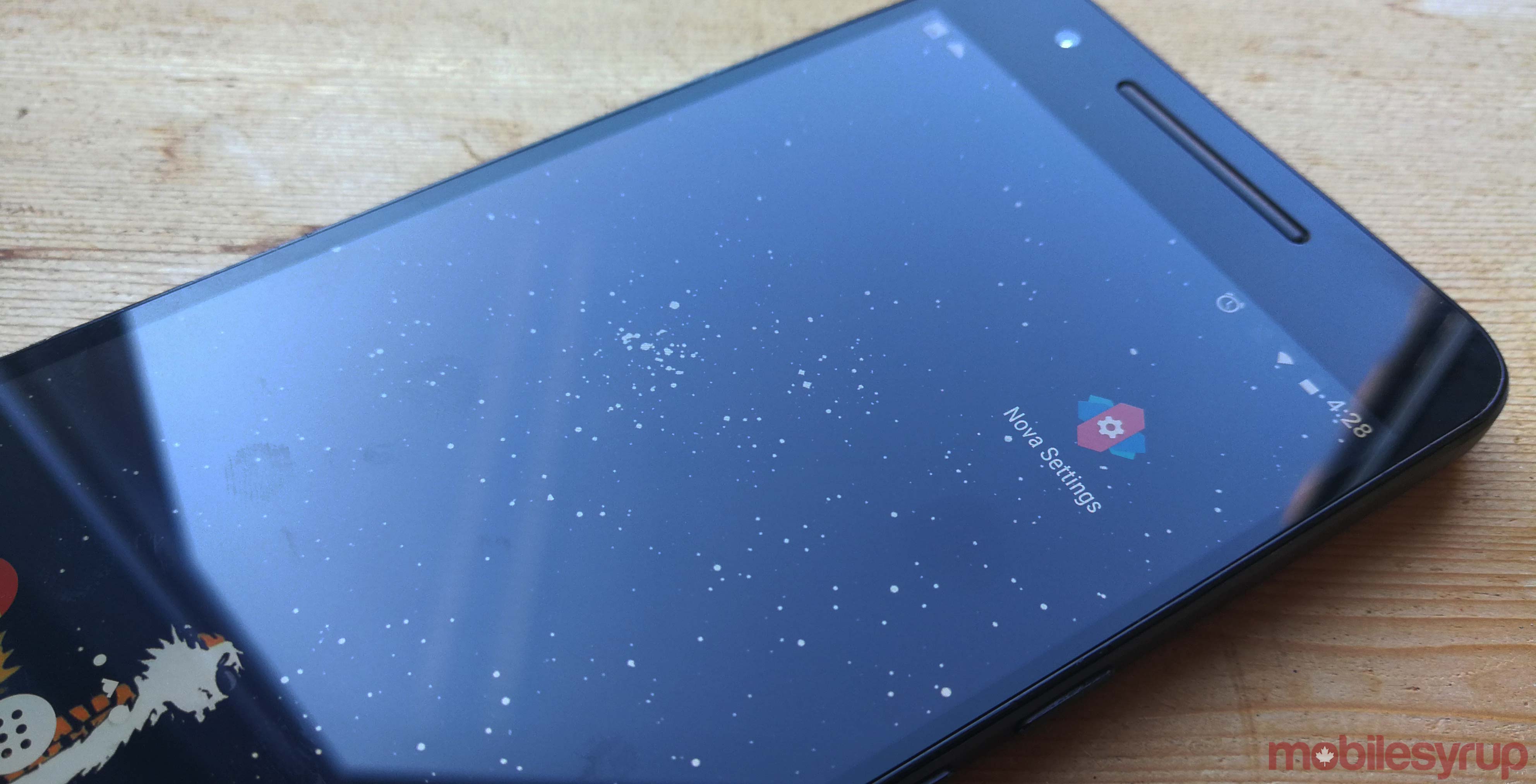 Google Now is a feature known to stock devices, Sony and Lenovo’s Moto devices. Google Now is a card-based digital assistant that can notify users about things like upcoming traffic on their ride to work, the weather and sports scores.

Now, with a swipe to the left from the home screen you can see the Google Now functionality and have access to all its features. 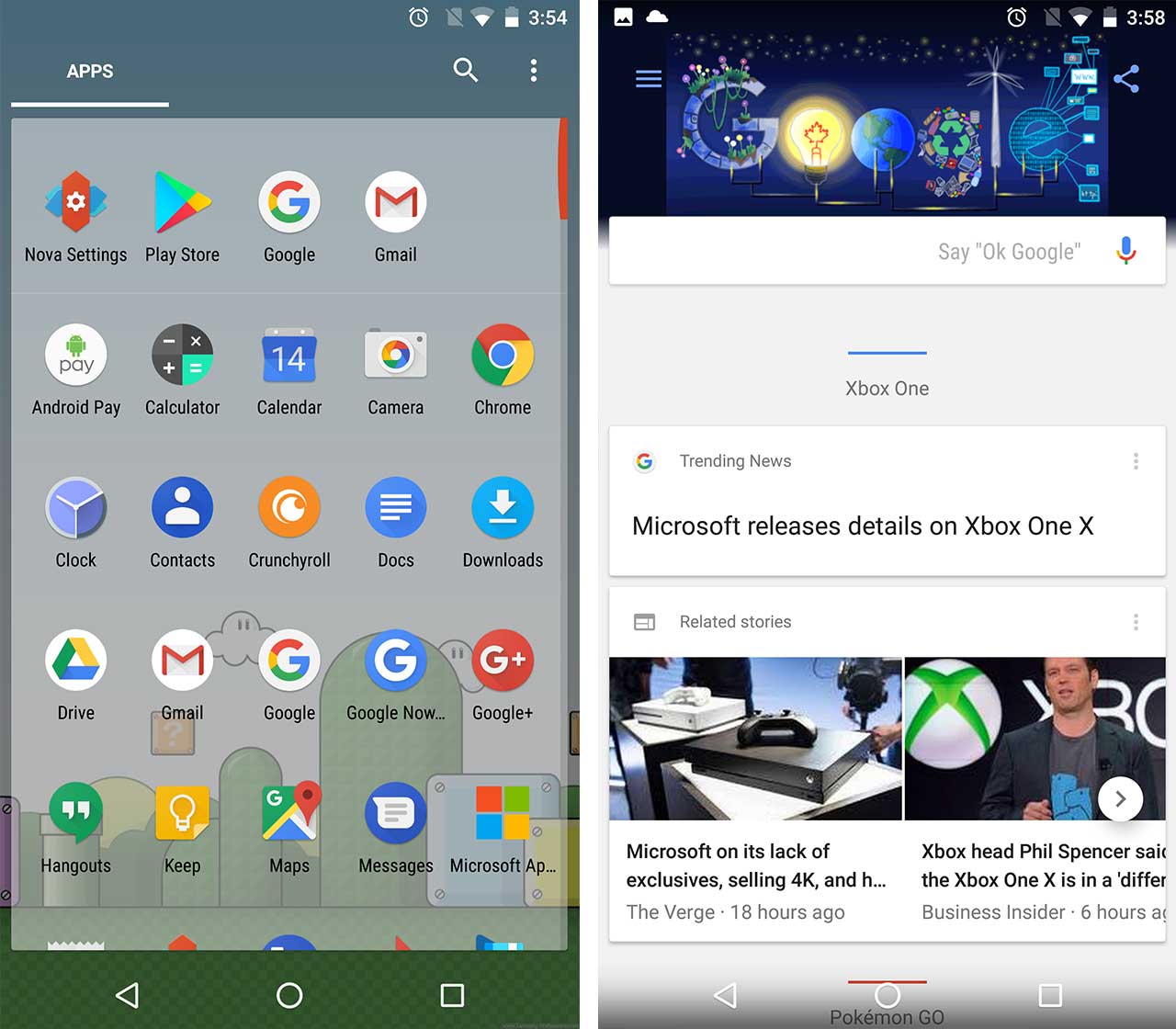 The reason why the Nova Launcher and many other launchers couldn’t use Google Now is fairly technical, but bear with me.

According to 9to5Google, until recently, Google Now support required the launcher application to work as a system application — or at least like how it does on Pixel or Nexus devices. Without root access, which refers to having privileged control over Android subsystems, these third party launchers were unable to access the Google Now option.

Now that the Google app only checks if the client app is debuggable, Google Now can be added to these launchers.

However, debuggable apps cannot be added to the Play Store, so TeslaCoil software, the creators of the Nova Launcher, came up with a work-around.

After downloading the newest Beta for the Nova Launcher here (or through the Play Store than signing up for the Beta), download the Nova Google Companion app here and this will allow for place the Google Now on your smartphone with the Nova Launcher.