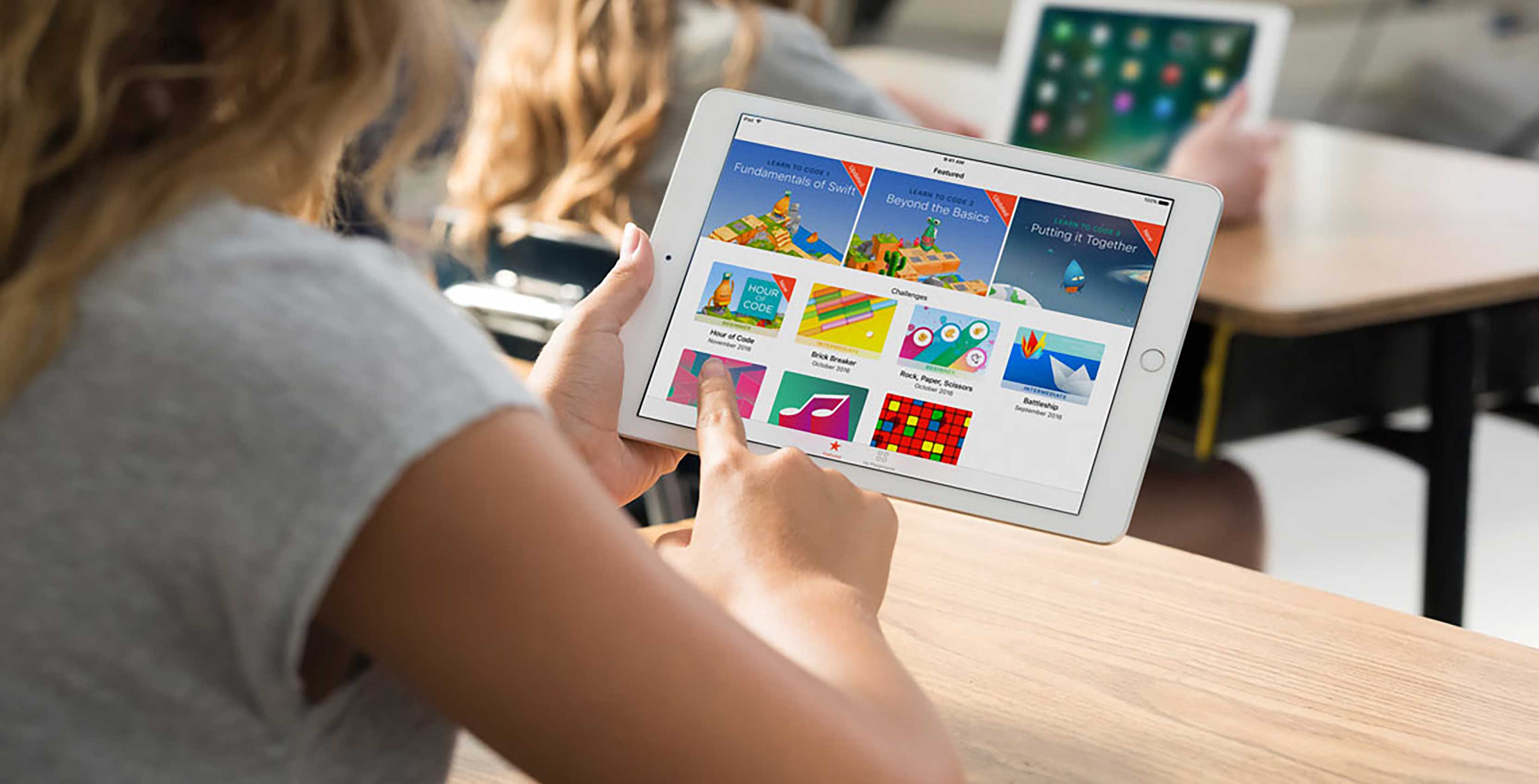 Apple’s Swift Playgrounds iPad programming app will be updated to include support for toy robots, drones and musical instruments. The app uses interactive puzzles to teach users how code and launched on the App Store in October 2016, with Apple saying there are now over one million children and adult users.

Rolling out on June 5th, the new update will add support for the following gadgets:

Recently, another update to Swift added support for five more languages, including French and Japanese.

While waiting for the June 5th Swift update, Canadians can also check out the latest RC smart toy from Sphero based on Disney’s Lightning McQueen character from Cars.

The announcement comes ahead of this year’s WWDC, which will take place from June 5th – 9th in San Jose, California. Those interested in watching Apple showcase some of its upcoming technology can tune into a livestream, or follow MobileSyrup for coverage of the event.

To lead up to WWDC, MobileSyrup has also been running a series of ongoing features that profile some of the Canadian developer talent that will be in attendance. Check out the latest entry in “Road to WWDC,” which looks at the Vancouver-based makers of fitness app RunGo.