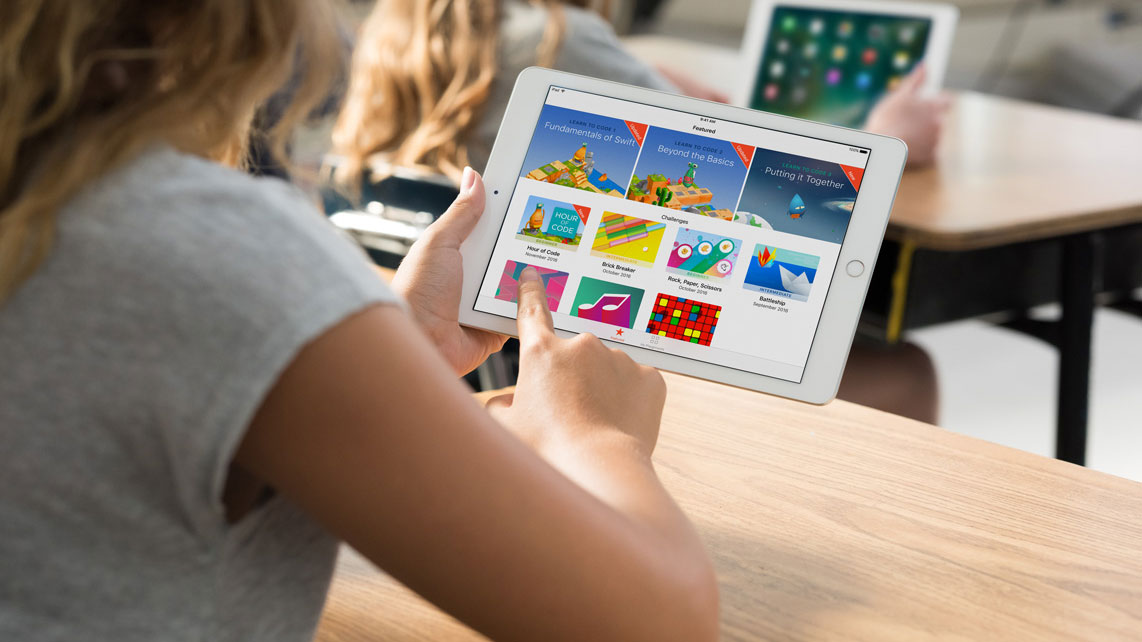 “The Swift Playgrounds app has helped people of all ages learn the basics of coding, and with more than a million downloads to date, customers and students find it an easy and fun way to get started with Swift. Hundreds of thousands of iPhone and iPad apps, including some of the most popular in the App Store, use Swift — a programming language we designed to be both powerful and easy for anyone to learn,” said Apple CEO Tim Cook in a statement.

Swift Playgrounds is an iPad app designed to teach kids how to code with Apple’s coding language. The app includes programming lessons, puzzles and challenges that teach core coding concepts, along with templates that allow users to express themselves by creating their own programs.