Road to WWDC: Vancouver-based RunGo aims to appeal to runners of all experience levels 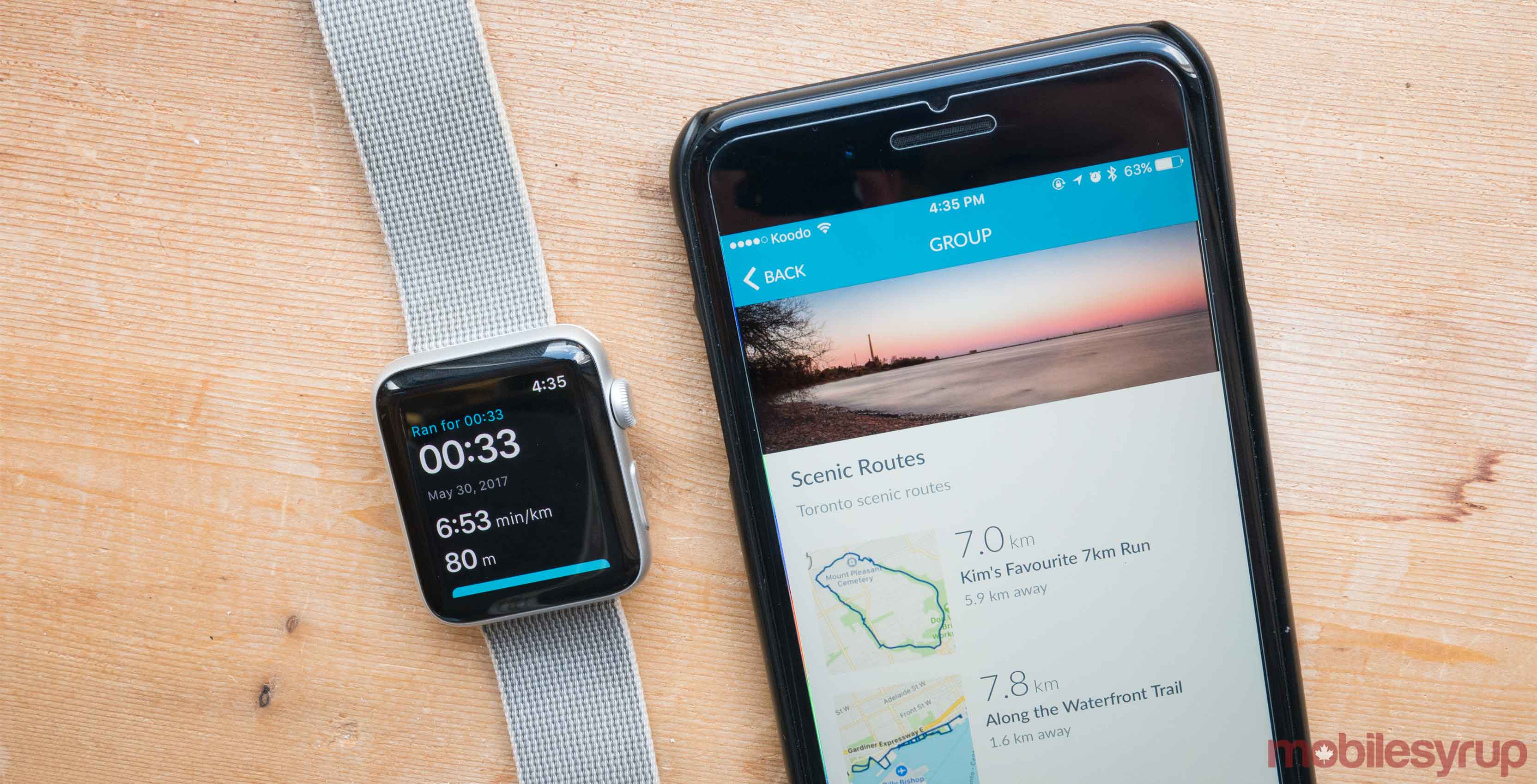 Given Vancouver’s reputation for being a fitness-focused city, it’s no surprise that one of iOS’ and watchOS’ top tier fitness apps was developed in BC’s capital.

Craig Slagel, founder and CEO of Leaping Coyote Interactive, the development studio behind RunGo, says that he’s always had a passion for technology and became an avid runner following the completion of his first marathon back in 2002. Stemming from his digital media background after working for EA and Microsoft in various positions, Slagel decided to combine his profession with his passion for running back in 2012, resulting in the creation of RunGo, an app that is widely regarded as the top running app in Apple’s App Store.

“It was my first app and more of an experiment. At the same time, I adopted my retired guide dog Dynasty. Some friends mentioned I should use her to guide me on my runs as I had a reputation of getting lost,” said Slagel in a recent interview with MobileSyrup, explaining that like many app developers, he created RunGo to solve a problem of his own first. 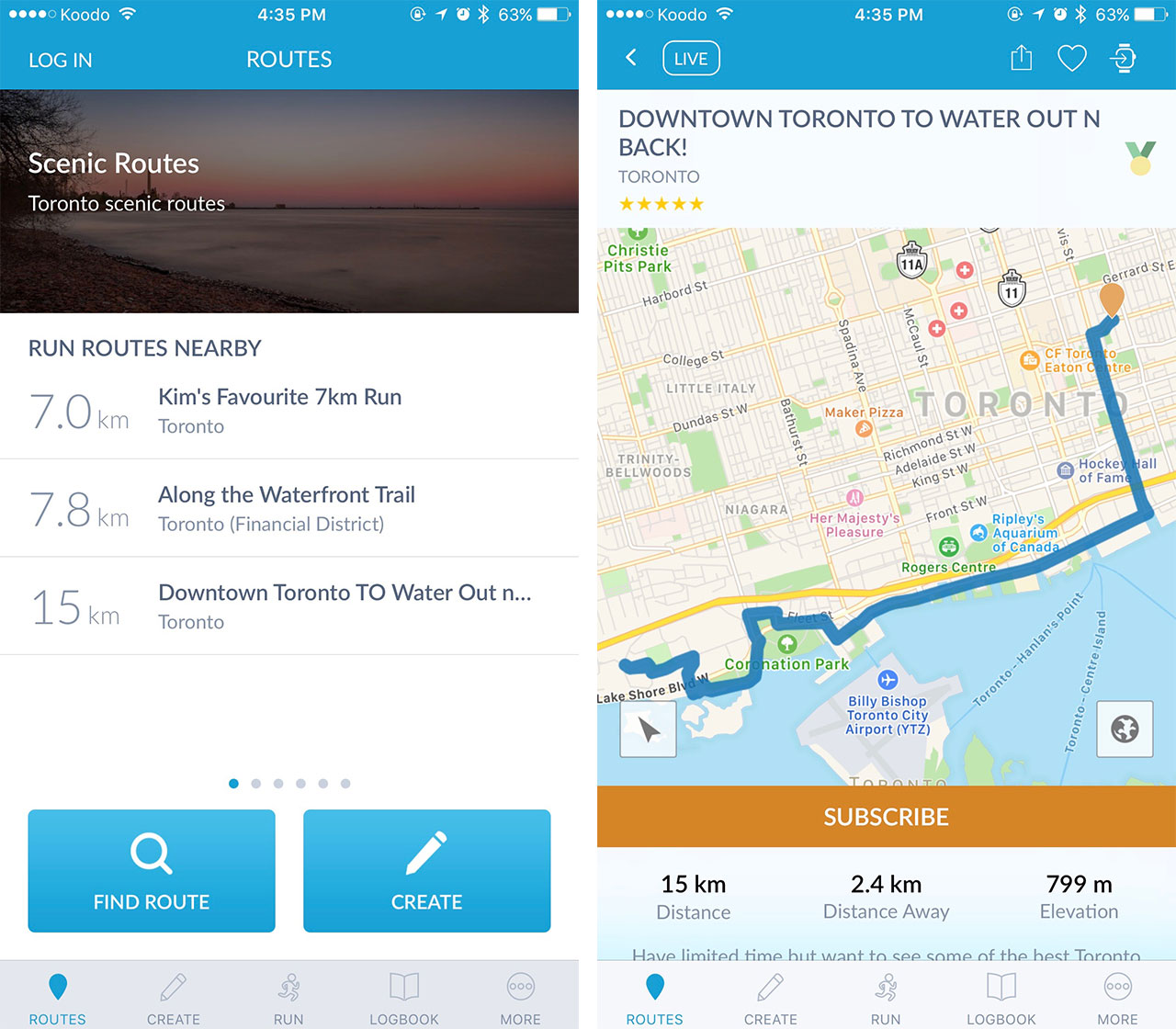 “Inspired by Dynasty to develop a running guide app, I founded my company Leaping Coyote Interactive. With a small team of developers, we created RunGo, a running app that would help you find running routes and guide you along them.”

Slagel says that his studio developed the app with the ethos in mind that running and fitness should be “something anyone can do, regardless of their ability,” making RunGo stand out from the significantly more technical and cumbersome exercise apps present in Apple’s digital store. Considering RunGo was inspired by his retired guide dog, the overarching goal for the app was to ensure it offered runners an “eyes-free” experience, making the platform so accessible that even athletes that are vision impaired could use it with relative ease.

With this in mind, Slagel says that his team ensured RunGo is primarily controlled via voice controls, rather than more traditional touch controls.

“The best feedback we got was from Rose Kamma Sarkany, who we met after launching RunGo. Rose is a blind runner whose incredible feedback has lead to improvements to RunGo for everyone. Last year she asked if I could help add a route for a race she was going to run,” said Slagel.

After using the app, Sarkany was able to run an entire 10K trail solo with no guide or dog, something she wasn’t capable of doing before, says Slagel.

While many app developers, especially of the fitness variety, jumped on the opportunity to create watchOS versions of their Apps, Slagel says that it wasn’t until the release of the Apple Watch Series 2 that the platform made sense for RunGo.

“Until the Apple Watch Series 2 there was nothing on the market that had the right features and power we needed.” 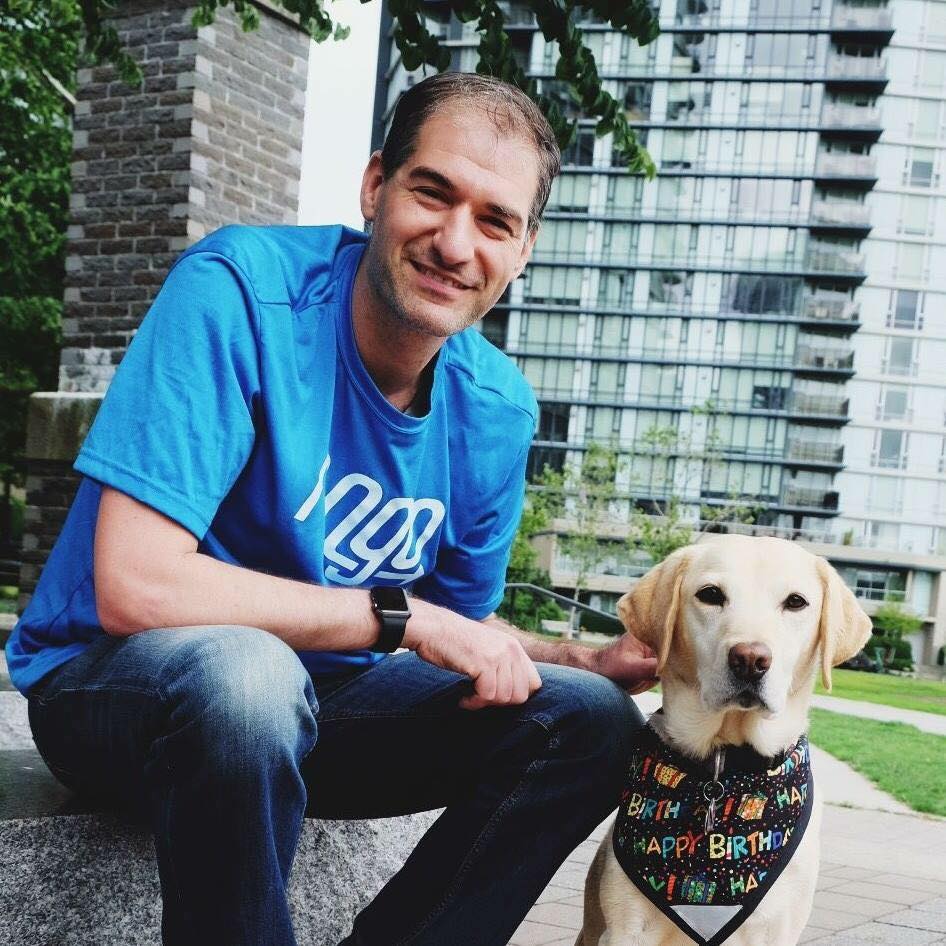 The ability to run without an iPhone and still utilize voice navigation, however, as well as controlling the app via the Apple Watch’s Digital Crown, allowing users to pause, resume and halt a run without using the touch screen, added a significant amount to RunGo as a platform, says Slagel.

In terms of WWDC, while Slagel and the RunGo team have not attended Apple’s developer conference in the past, he says that he feels there is a lot of value from connecting with other developers working on the platform as well as Apple Engineers. For example, RunGo’s received Siri voice navigation and digital crown controls, were only possible following last year’s WWDC reveal of watchOS 3.

Looking to the future, Leaping Coyote Interactive aims to create apps focused on tracking other outdoor activities, including cycling and skiing. The studio also plans to add route filters and route recommendations that will look at the user’s history and suggest routes based on specific parameters

RunGo is available in the iOS App Store.

In this ongoing series of features, leading up to Apple’s 2017 World Wide Developer Conference (WWDC) MobileSyrup will highlight key Canadian developers headed down to the annual event.