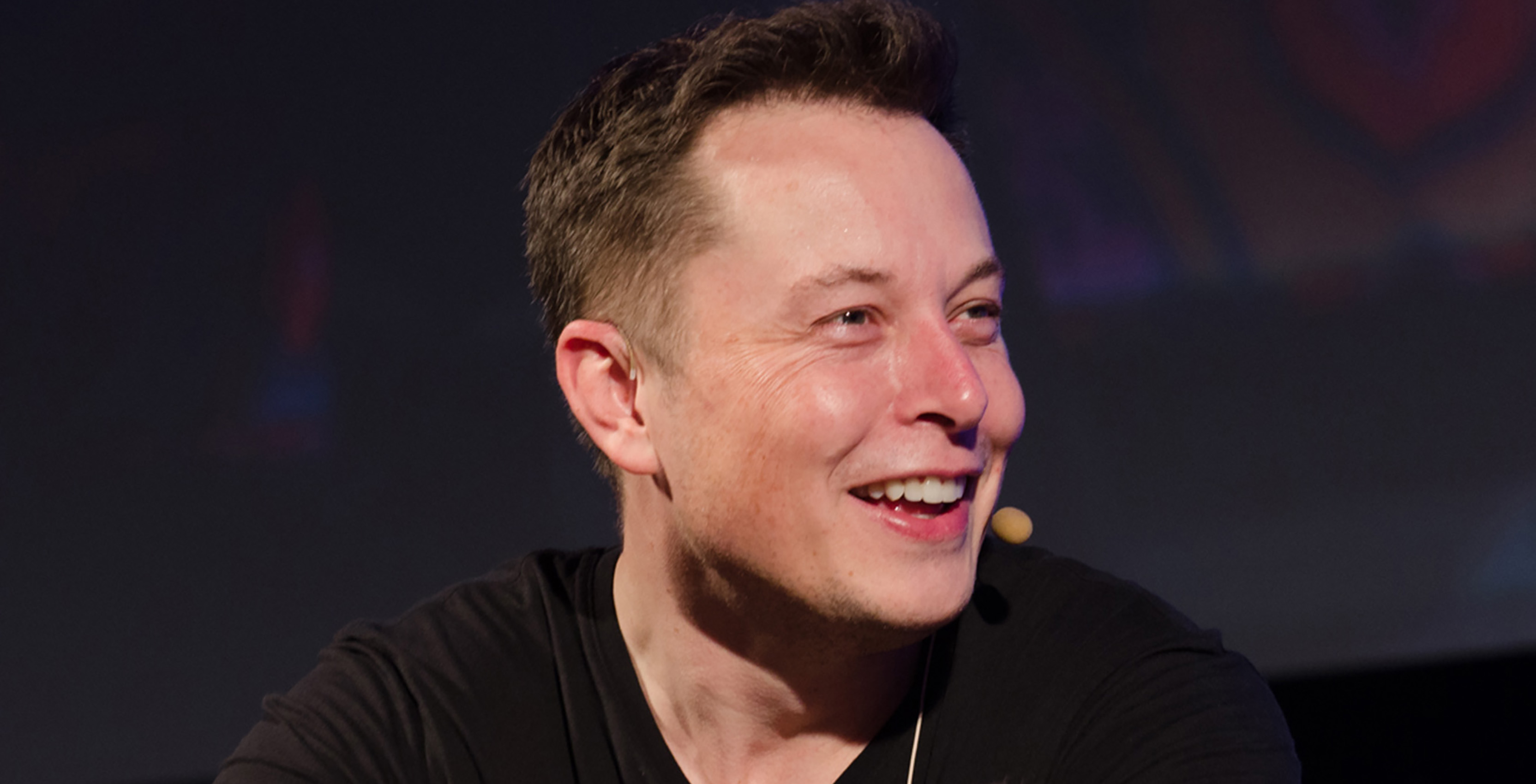 The saying ‘monkey see, monkey do’ has entire new meaning when robots start to learn by copying humans.

The algorithm allows humans to show a task to an AI by first demonstrating it in virtual reality (VR). According to OpenAI, this method is called one-time imitation learning.

OpenAI test this one-time imitation with a robotic arm that sorts and stacks blocks on a table top. The human does the stacking in VR, while the robotic arm imitates what the human does, however, in real life.

The vision network then transfers the information to the imitation network that guides the robotic’s arm’s arm. Even though the blocks are set up are in a variety of colours and in different orders, the robot is still able to figure out the right order.

“Our robot has now learned to perform the task even though its movements have to be different than the ones in the demonstration,” said Josh Tobin a member of OpenAI, in a video demonstrating the new algorithm.

“With a single demonstration of a task, we can replicate it in a number of different initial conditions. Teaching the robot how to build a different block arrangement requires only a single additional demonstration.”