Gaming headsets can be connected directly to Microsoft’s Project Scorpio 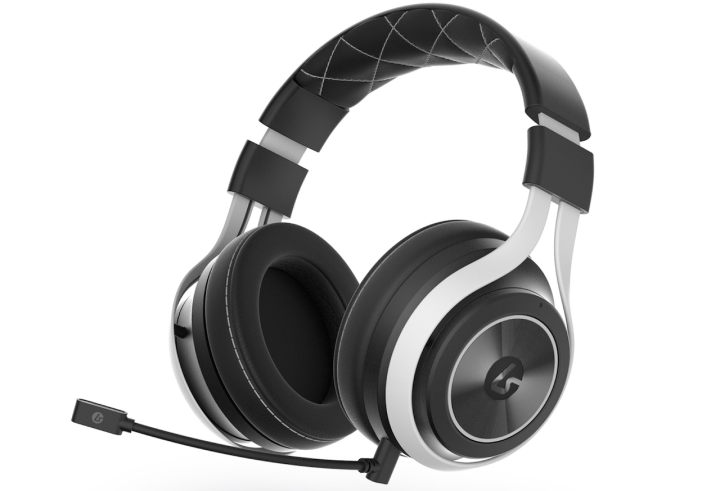 It looks like Microsoft’s upcoming Project Scorpio upgraded Xbox One console is set to be compatible with Bluetooth gaming headsets, similar to functionality that has been featured in the PlayStation 4 since launch.

The first official licensed pair of gaming headphones for the console, the LS35X wireless gaming headset from LucidSound, is set to release this holiday season and the company claims the device is capable of pairing directly with Scorpio, just like an Xbox One controller. This means additional accessories are not necessary to get the headset up and running like they currently are with the Xbox One and Xbox One S.

LucidSound says that headset will also work with other versions of the Xbox One as well as PCs, though when it comes to the computer, an Xbox Wireless adapter is necessary. It’s unclear how much the LS35X will cost in Canada. It’s likely that following Scorpio’s launch later this year, a variety of similar Bluetooth gaming headsets will release.

Last month Microsoft showed off what Project Scorpio’s developer kit looks like, giving us an indication of the aesthetic of the final version of the console. The tech giant has confirmed plans to reveal Scorpio at E3 this year in early June and MobileSyrup will be on the ground at the event bringing you all the news directly from the show floor.