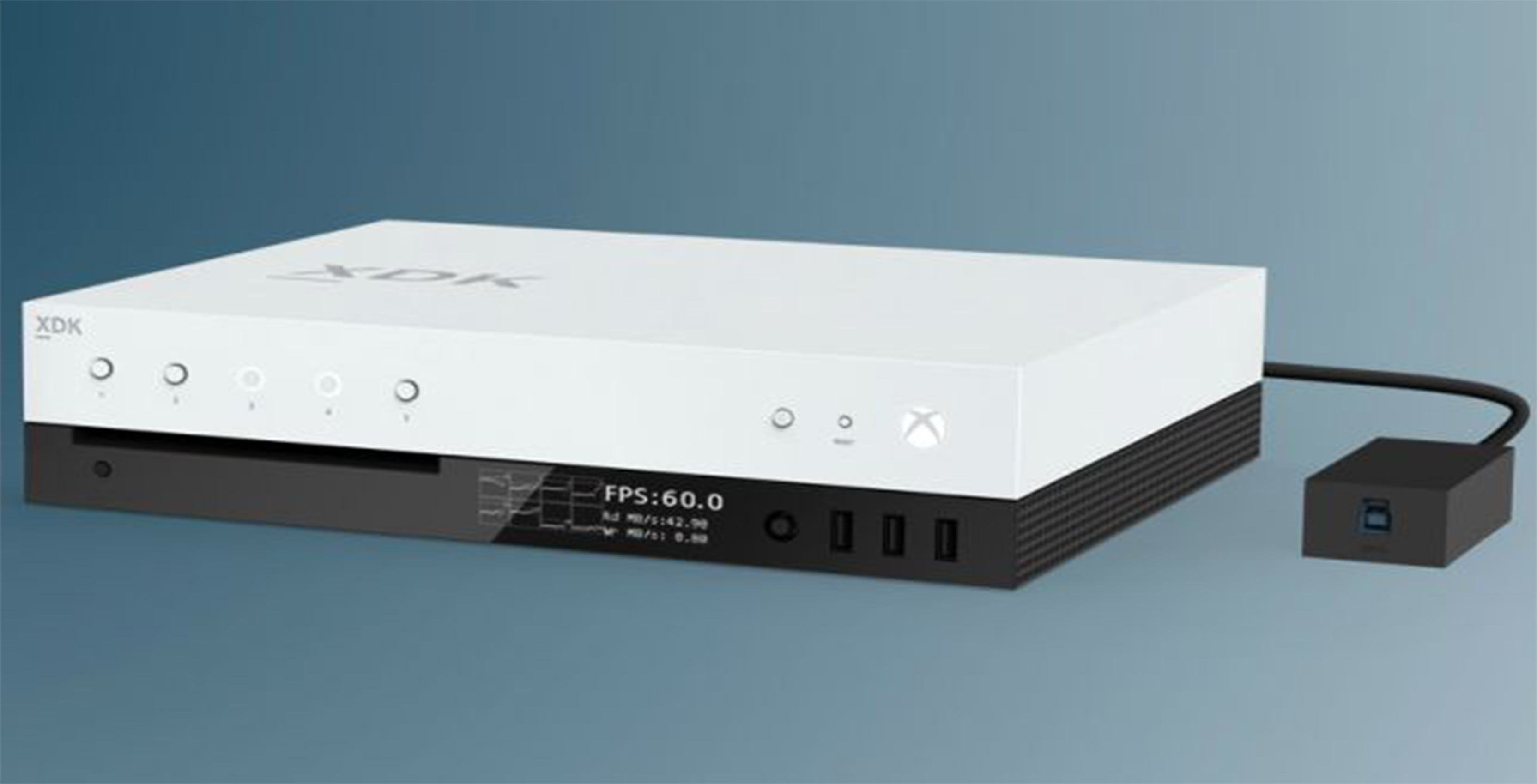 Microsoft has revealed what Project Scorpio development kits look like courtesy of a first-look by game industry publication Gamasutra.

Typically, Xbox dev kits have looked similar to their retail counterparts. For better or worse, that means Project Scorpio retail units will look a lot like the dev kits pictured above and below. Still, there are several notable differences between the dev kit Gamasutra has detailed and the console coming to store shelves.

To start, the Project Scorpio dev kit features more powerful hardware than the console Microsoft will ship to consumers later this year. It includes 24GB instead of 12GB of RAM, a more capable GPU with four additional computer units and an additional 1TB solid state drive.

“At a high level, it’s much easier for a game developer to come in higher and tune down, than come in lower and tune up. Or nail it. That just rarely happens,” said Kevin Gammill, Microsoft’s group project manager for Xbox Core Platform, to Gamasutra, by way of explaining Microsoft’s rationale for shipping a more powerful development kit.

Scorpio dev kits feature a number of other developer-facing features, including a front-facing OLED screen that allows developers to see, at a glance, information like current framerate, as well as five programmable buttons. The dev kit can also switch between Xbox One, Xbox One S and Project Scorpio performance modes. Another nifty design feature is the placement of the dev kit’s cooling fans. The dev kit dissipates heat through vents on its back and sides, allowing developers to stack up to 10 Scorpio dev kits on top of one another. 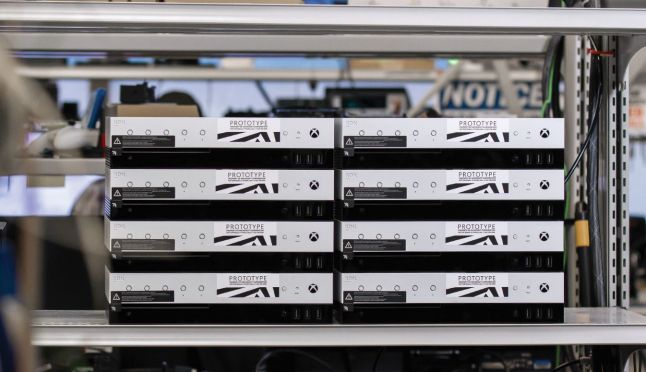 According to Gamasutra, each Scorpio dev kit will also ship with a highspeed transfer cable that can push up to 100GBs of data in four minutes, allowing developers to test new builds quickly. That same cable will also work with existing Xbox One and One S developer kits.

The company will reveal additional details about Project Scorpio, including details on worldwide availability and pricing, at its E3 press conference on June 11th.