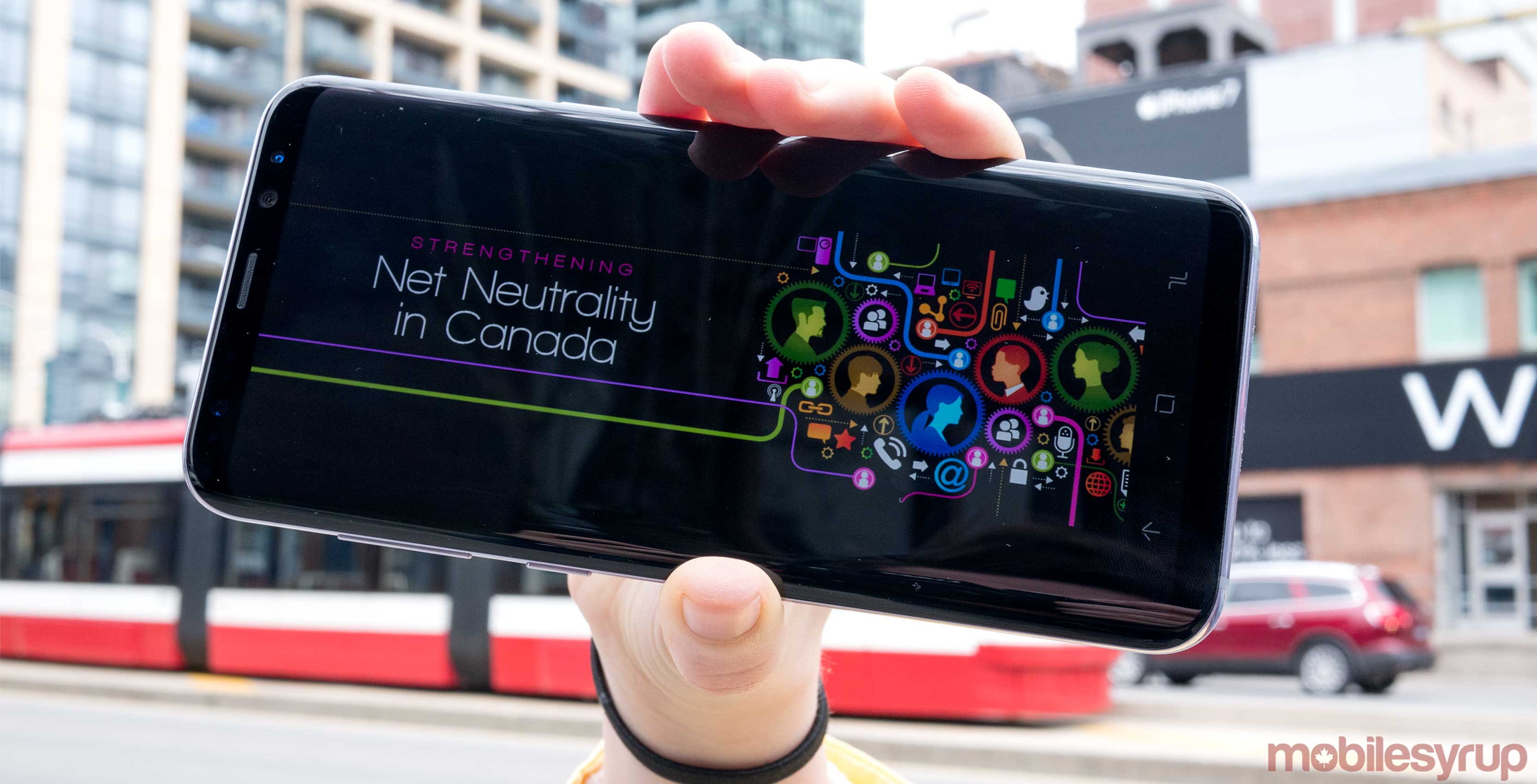 The Canadian Radio-television and Telecommunications Commission (CRTC) ruled that Quebec-regional carrier Videotron gives undue preference to certain customers and music streaming platforms that are supported through its Unlimited Music service, which allows premium-tier customers to stream music from select apps without being billed for data usage.

Additionally, the regulator took the ruling as an opportunity to lay out a new framework that severely restricts the grounds on which differential pricing is allowed.

Using Unlimited Music as an example, the fact that it zero-rates data from certain content providers is more likely to raise concerns than zero rating that treats data ‘agnostically’ — a ‘time of day’ offering for instance.

Additionally, Unlimited Music ran into issues with the exclusiveness of its premium tier-only offer and the impact of its service on internet innovation, since it only supports large established streaming platforms, not smaller apps or new entrants.

The new rules will be enforced through complaints, though operators can also submit a differential pricing practice to be reviewed prior to offering it.

“A free and open internet gives everyone a fair chance to innovate and for a vast array of content to be discovered by consumers,” stated CRTC CEO and chairman Jean-Pierre Blais in a press release accompanying the decision.

“A free and open internet also allows citizens to be informed and engage on issues of public concern without undue or inappropriate interference by those who operate those networks. Rather than offering its subscribers selected content at different data usage prices, internet service providers should be offering more data at lower prices. That way, subscribers can choose for themselves what content they want to consume.”

The significance of these strict regulations made headlines not only in Canada, but in the U.S. as well, which is currently moving in a very different direction — the current chairman of the State’s telecom regulator, Ajit Pai, recently called net neutrality “a mistake” at Mobile World Congress and stated he believes in a “light touch” to internet regulation.

Michael Geist, one of the leading voices for net neutrality in Canada and Canada research chair in internet and e-commerce law at the University of Ottawa, lauded the CRTC’s decision.

“When combined with the federal government’s clear support for net neutrality, the Canadian framework is now one of the strongest in the world, providing guidance for the providers and appropriate protections for users and innovative services,” wrote Geist in a blog post following the announcement.

Geist says he expects the new guidelines to be strictly enforced by the regulator, stating: “Given that Commission rejects the Videotron service, has already rejected the Bell Mobile TV service, and rejects many compromise proposals that were raised during the hearing, it is clear that the bar for approval of a zero rating or differential pricing plan is very high. ”

Other consumer advocacy groups were also pleased with the result. John Lawford, executive director and general counsel at the Public Interest Advocacy Centre (PIAC) — one of the initial complainants against Unlimited Music — called it a “two-handed slam dunk” for net neutrality in a phone conversation with MobileSyrup and OpenMedia campaigns director Josh Tabish stated in a press release that “with the U.S. having just backed away from its own investigation into zero-rating, and the future of its net neutrality rules hanging in the balance, Canada looks like an increasingly attractive place to foster innovation online.”

Financial analysts, however, see the scenario from a very different perspective.

“We wonder why a service that encourages usage that consumers enjoy (where the content or app is not owned by the carrier) requires regulatory intervention,” wrote Scotiabank analysts Jeff Fan and Matthew Lee in a report to clients on April 20th.

“QBR [Quebecor] is merely leveraging its network capacity and passing on that benefit to its users.”

The analysts further note that the decision is similar to a concern raised by the prior FCC administration about AT&T’s zero-rating of its DirectNow TV service, which has since been treated dismissively by Chairman Pai.

“The CRTC Chairman’s term ends June 17, 2017 so perhaps our next Chairman will be more open to competition,” wrote Fan and Lee, referring to current chairman Jean-Pierre Blais.

The Scotiabank analysts concluded that the CRTC decision removed one of Videotron’s differentiators, but stated that ultimately, they did not believe it was a “game-changer” in the Quebec wireless market.

A BMO report primarily authored by analyst Tim Casey told clients that overall it views the decision as “not meaningful for the incumbents” and that it “continues to view the regulatory environment as generally benign but noisy.”

As for Videotron specifically, Casey said “we do not believe this service was material in driving ARPU [average revenue per user] or subscriber growth for Videotron. Moreover, other carriers could have replicated Videotron’s offer, so we didn’t view it as particularly differentiated.”

Regardless of its long-term impacts on the brand, however, the decision has caused the stock of Videotron parent company Quebecor to significantly decline on April 21st, down by 1.22 percent as of midday.

As for Canada, the CRTC’s recent decision was a strong step towards establishing the country as a world leader in net neutrality policy. Unfortunately, it’s unclear whether that will translate to lower data rates for consumers that pay some of the highest rates in the world.