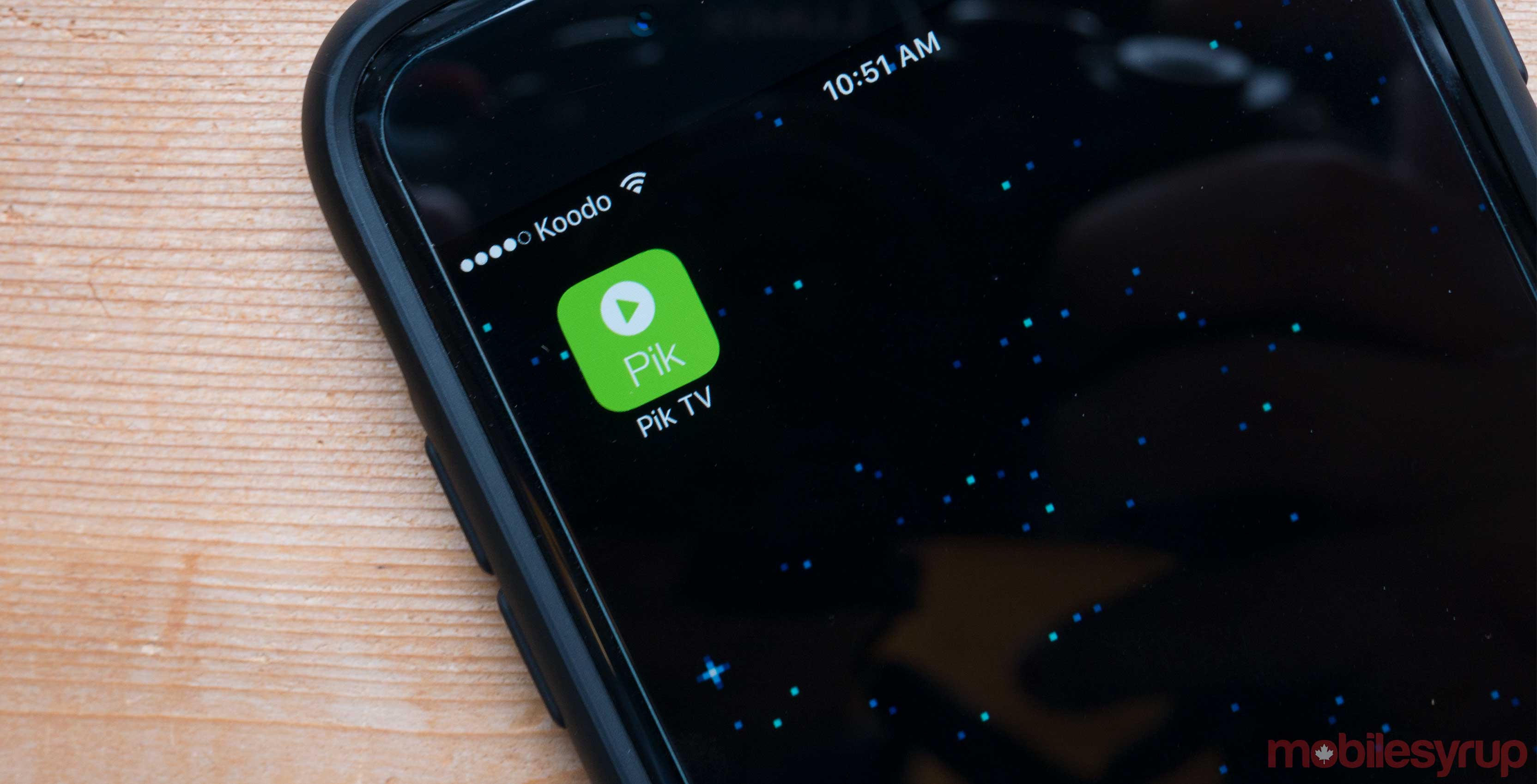 Two months ago Telus registered the Pik TV trademark and now the carrier is unveiling its Telus Pik TV media box that it claims “doesn’t play by the rules.”

Pik TV allows viewers to select the channels they actually want instead of paying for a bundle that features content they rarely watch. 23 basic channels are included in the base package that is priced at $20 CAD per month.

Telus gives Pik TV users the option of five specialty channels from 18 choices that include Showcase, TLC and Much, which are all part of the company’s $20 per month package. Telus Pik TV also gives its subscribers a choice of four premium channels to pick and choose from at an extra cost. One of the premium channel bundles includes HBO, The Movie Network and Crave TV is for $20 additional dollars per month.

The Pik TV app is accessible through the Android Play Store and the App Store, so subscribers can access the app from their mobile device.

Telus’ Pik TV will now be offered alongside Optik TV, the carriers’ IPTV service that offers Telus customers at least 55 channels from for $35 and up. Optik TV also comes with a promotion depending on the current services you already have with Telus.

While Pik TV costs at least $120 up front, the service allows subscribers to narrow down the platform to a more specific selection of channels.

Update 20/04/17: This article has been updated with further details regarding what customers are eligible for Telus Pik TV.