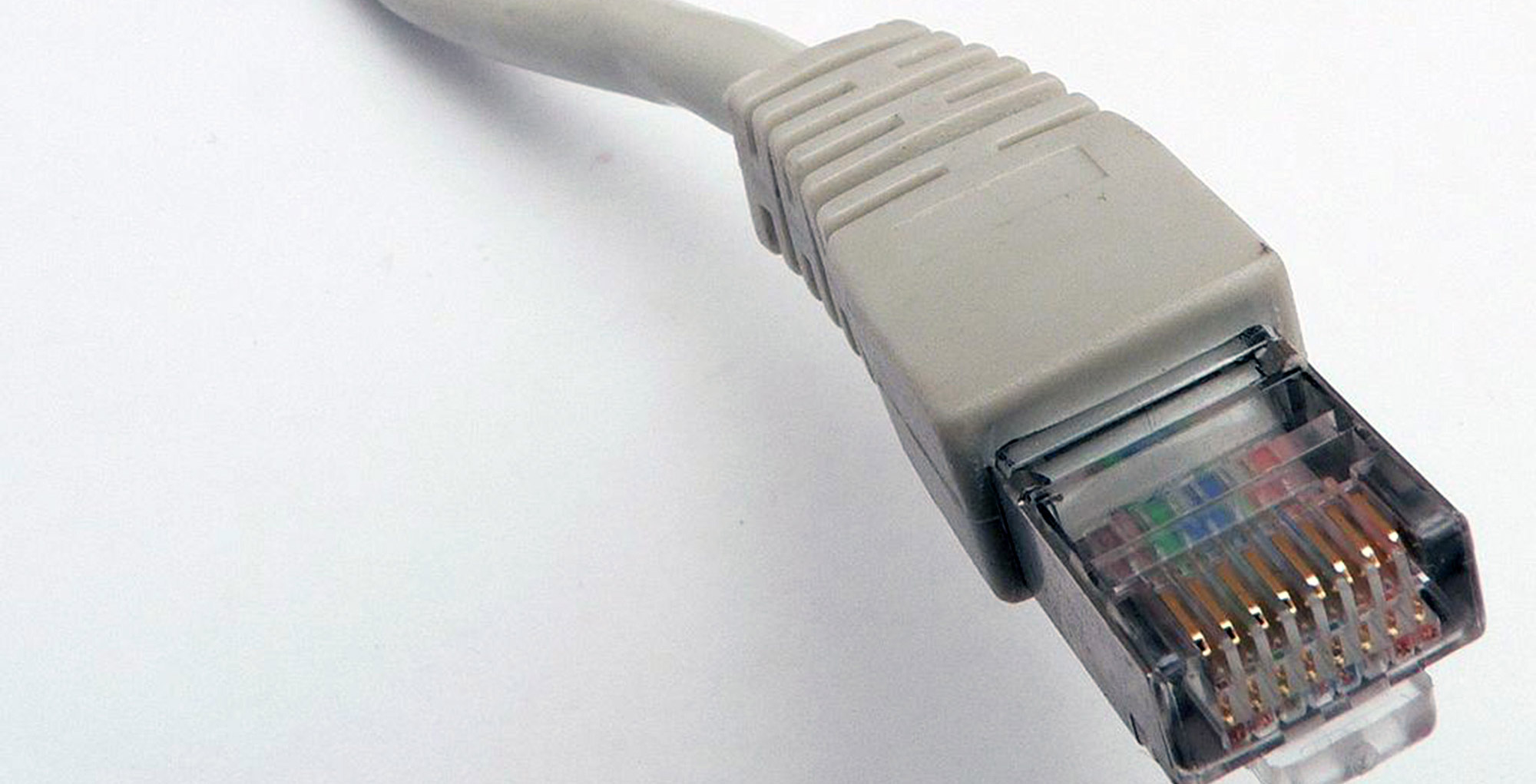 Canada’s telecom regulator, the Canadian Radio-television and Telecommunications Commission (CRTC), has begun revealing its eventual plan for shifting the focus of government telecom subsidies away telephone services, towards its broader strategy to improve broadband internet access across Canada.

The fund and proposed plan

To a significant amount of fanfare last December, the CRTC revealed a plan to create a $750-million CAD fund, in part funded by the country’s major telecom providers like Rogers, Bell and Telus, in an new effort to bring high-speed internet access to Canada’s rural regions. The shift in subsidy allocation will go towards this newly created fund, according to the CRTC.

In the first phase of the CRTC’s proposed plan, telephone subsidies are tipped to be cut by January 1st, 2018, but only in locations where the market is considered by the regulatory body to be sufficiently competitive. In areas of the country where competition is not as fierce, the CRTC says it plans to keep the subsidy present, unless reliable internet is also available.

For example, Northwestel BCE will continue to receive subsidies based on the CRTC’s phase one proposal, according to The Financial Post. Those interested in weighing in on phase one of the CRTC’s plan to shift telecom subsidies, have until May 25th. The CRTC’s overarching goal is to make 50Mbps download speeds available to all Canadians within 10 years.

Telus and Bell in favour

Some Canadian carriers, particularly Telus, have stated that they are on board with the CRTC’s plan.

“We share the CRTC’s view that in order for Canadians to participate in the digital economy, they need access to high quality broadband. This is why we have been investing billions of dollars year-after-year to increase wireline and wireless Internet capacity, coverage and speed in both rural and urban communities across Canada, and why we continue to work with various levels of government to address the geographical and socio-economic obstacles to broadband access,” said Telus in a statement sent to MobileSyrup in late February.

Bell expressed similar sentiments, stating that phasing out phone service subsidies and focusing on the development of improved broadband internet services, is a sound strategy for the regulatory body.

“Broadband has long outpaced wireline voice service as the critical communications service for consumers and business. Bell suggested phasing out the voice subsidy, except in truly remote locations, in favour of supporting broadband deployment. The CRTC largely adopted this approach but there will be further proceedings to determine the details and we look forward to taking part,” said a representative from Bell.

SaskTel’s critique of the decision

On the other side of the spectrum, SaskTel a region carrier based in Saskatchewan, has been critical of the CRTC’s new broadband mandate.

“SaskTel is very concerned that the local voice service subsidy that is being phased out was designed to keep wireline voice service affordable in high cost serving areas,” said Ron Styles, SaskTel president and CEO, in a statement sent to MobileSyrup. “This will impact roughly 100,000 Saskatchewan households that still rely on the local voice subsidy for affordable telephone service.”

The legislative mandate put forward by the commission has set 50Mbps download and 10mbps upload, as the new universal objective for fixed broadband internet access in Canada. According to the ruling, these numbers are now considered “basic telecom service” access in Canada.

To put the CRTC’s internet speed goal in perspective, these numbers are 10 times the country’s existing speed targets, which are 5Mbps down and 1Mbps up. This minimum requirement was set when the CRTC last reviewed its basic service requirements in 2011.