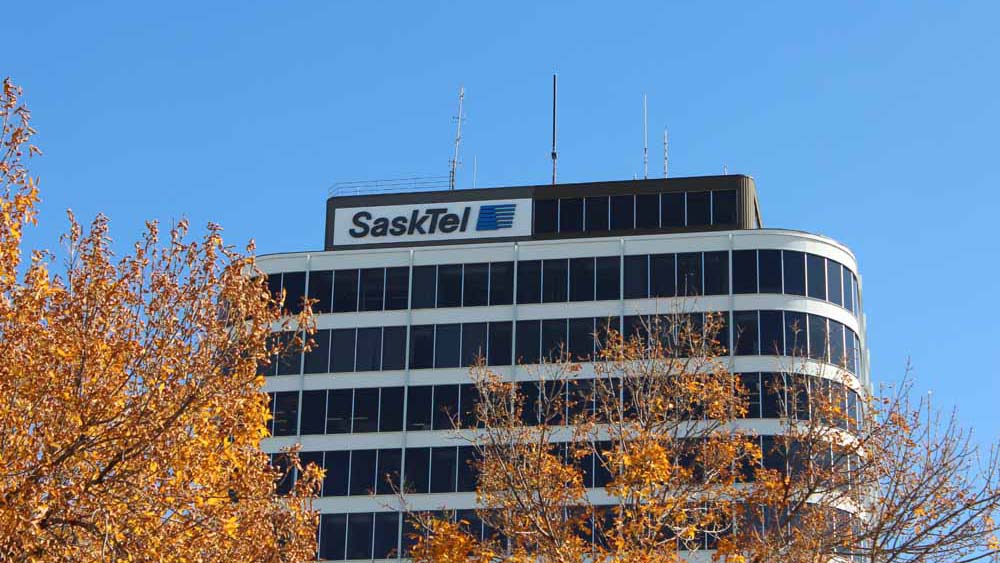 SaskTel doesn’t approve of some of the recent decisions made by Canada’s telecom regulator regarding basic services.

“SaskTel is very concerned that the local voice service subsidy that is being phased out was designed to keep wireline voice service affordable in high cost serving areas.”

SaskTel notes that the subsidy included $16 million set aside for rural telephone subscribers in Saskatchewan in 2016/2017. It warns that the reduction in subsidy could mean rate increases, less investment in infrastructure by the corporation itself and, as a result, reduced net income — which directly affects dividends to the government of Saskatchewan.

Additionally, SaskTel took aim at the CRTC’s plans for the instalment of a universal service objective that aims to bring a better standard of broadband internet to rural Canadian communities. In its summary of key decisions, the CRTC notes that all Canadians should have access to speeds of at least 50Mbps download and 10Mbps upload.

SaskTel indicates in its release that the decision’s language isn’t strong enough, noting that the CRTC says its decisions are “simply targets” and that it doesn’t expect 90 percent of Canadian premises will have this access until the end of 2021. SaskTel also questioned whether the CRTC would provide enough support to the endeavor.

“Even though the commission has created a new fund for broadband service, the cost to take fibre to rural Saskatchewan in itself will far exceed the entire $750 million CAD fund and it is not clear how much will be available for investment in rural Saskatchewan or when,” said Styles.

SaskTel ended its statement by summarizing its internet footprint within the province, stating that it currently provides Digital Subscriber Line internet service to 431 communities across Saskatchewan (102 of which have speeds of 5Mbps or less).

“[The CRTC is] moving the subsidy from one point, from only providing subsidies for voice, to other things, being broadband and mobile.”

The company also states it can “offer speeds that either meet or exceed the CRTC’s new targets” in the communities of Regina, Saskatoon, Moose Jaw, Swift Current, Estevan, Weyburn, and Prince Albert.

In response, the CRTC told MobileSyrup that the reasoning behind phasing out of the voice service subsidy is its new focus on broadband internet and mobile as technologies of the future.

“We are moving the subsidy from one point, from only providing subsidies for voice, to other things, being broadband and mobile, but in areas where there is no reliable broadband we are not taking away the subsidy,” stated Patricia Valladao, manager of media relations at the CRTC.

SaskTel, along with the rest of Canada’s largest carriers, is required to submit a detailed report addressing plans to invest in making their services more accessible within six months of the decision, which was released December 21st, 2016.

Update 01/16/17: The article has been updated with comment from the CRTC.