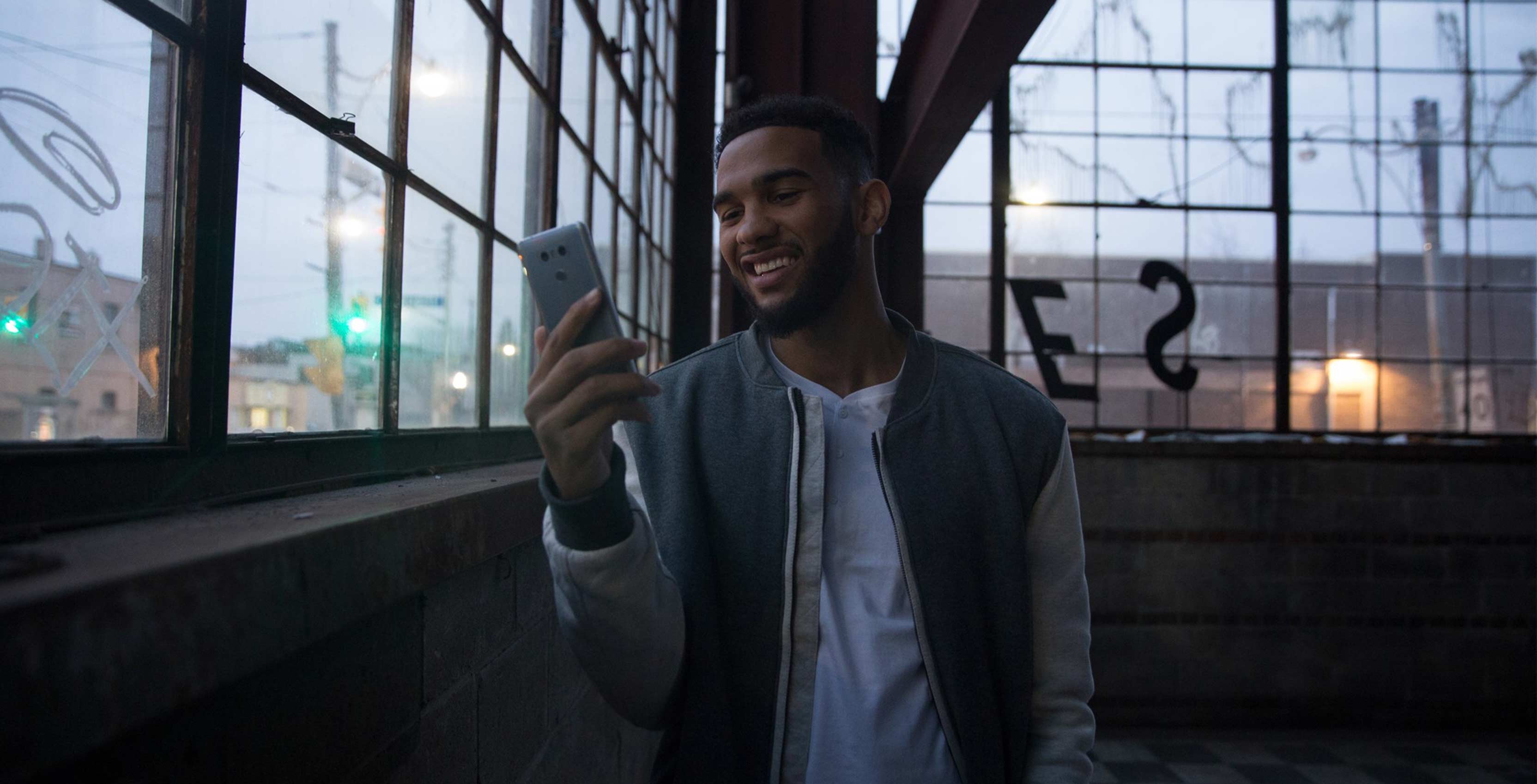 The LG G6, LG Electronics Canada’s latest smartphone, is now the official smartphone of the Toronto Maple Leafs, Raptors and the Montreal Canadiens.

This is part of an ongoing partnership LG has with Maple Leaf Sports & Entertainment (MLSE) and with Club de Hockey Canadien Inc. (CHC).

LG will now use the three teams in different promotions supporting LG’s smartphones, including, friend of the SyrupCast, Raptors point guard Cory Joseph. The 25-year-old will be in several marketing activities for the G6, including personal appearances.

“The all new, LG G6 was designed with consumers in mind and in Canada that means deep-rooted love of our home-teams,” says Shelly Walia, mobile communication brand manager for LG Electronics Canada, “The LG G6 will help us brings fans closer to the teams and players they love. With 4K content, second screen engagement and new broadcasting abilities in live streaming, LG opens up new ways for fans to engage with and support their teams.”

The LG G6 differs from its predecessor the G5 and gets rid of its’ modularity but adds FullVision Display, which utilizes the G6’s 18:9 aspect ratio to make Nougat’s multitasking capabilities more effective. The G6, first premiered at Mobile World Congress (MWC) 2017, features a 5.7-inch display, dual 13-megapixel rear cameras and is IP68 water and dust resistant.

Jeff Deline, vice president of global partnerships at MLSE supports the partnership by saying, “the LG G6 has the ability to take the fan experience to the next level,” he continues. “Whether it’s in arena, watching from home or following along the G6 while on-the-go, LG innovations make the game more exciting, more interactive and even more fun for fans.”

The G6 is scheduled to officially launch on April 7th at Bell, Rogers, Fido and Videotron.