Nintendo has plans to improve its cumbersome Friend Code system 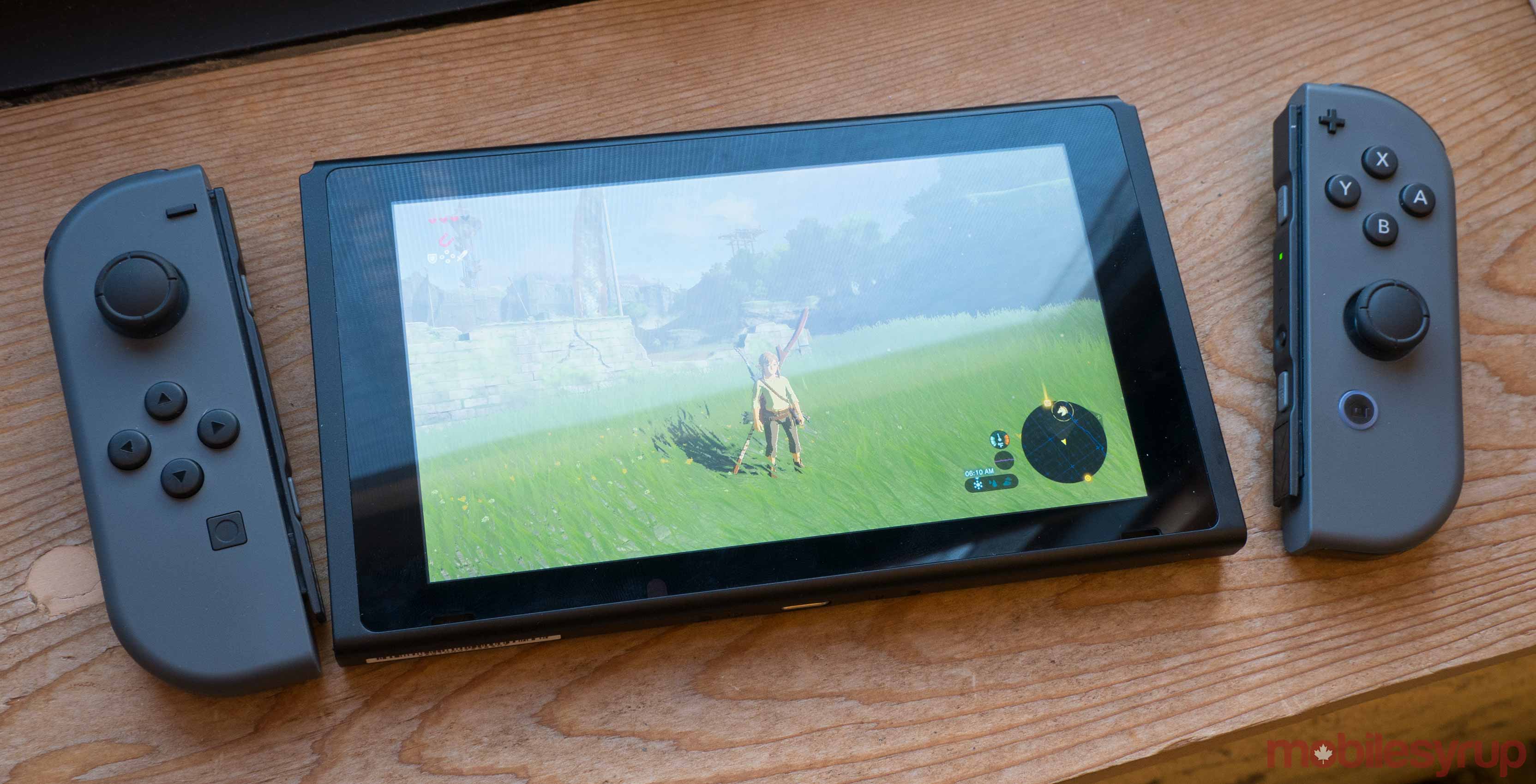 Just hours before the Switch officially hit store shelves however, Nintendo revealed that it has plans to provide players with other ways to connect with one another in the near future.

In a statement given to Polygon, Nintendo said it has plans to allow friends to add each other through social networks, as well as via Nintendo Network IDs — a process that’s similar to Microsoft’s Gamertags or Sony’s PlayStation Network names. Players will be able to add people they’ve recently played with to their friends list, as well as those that share the same network.

Furthermore, Nintendo says that some titles will feature their own in-game friend interface, though the company hasn’t explained exactly how this will work.

So while Friend Codes are still around, Nintendo Switch owners at least have a few other options when it comes to adding their friends to the system.