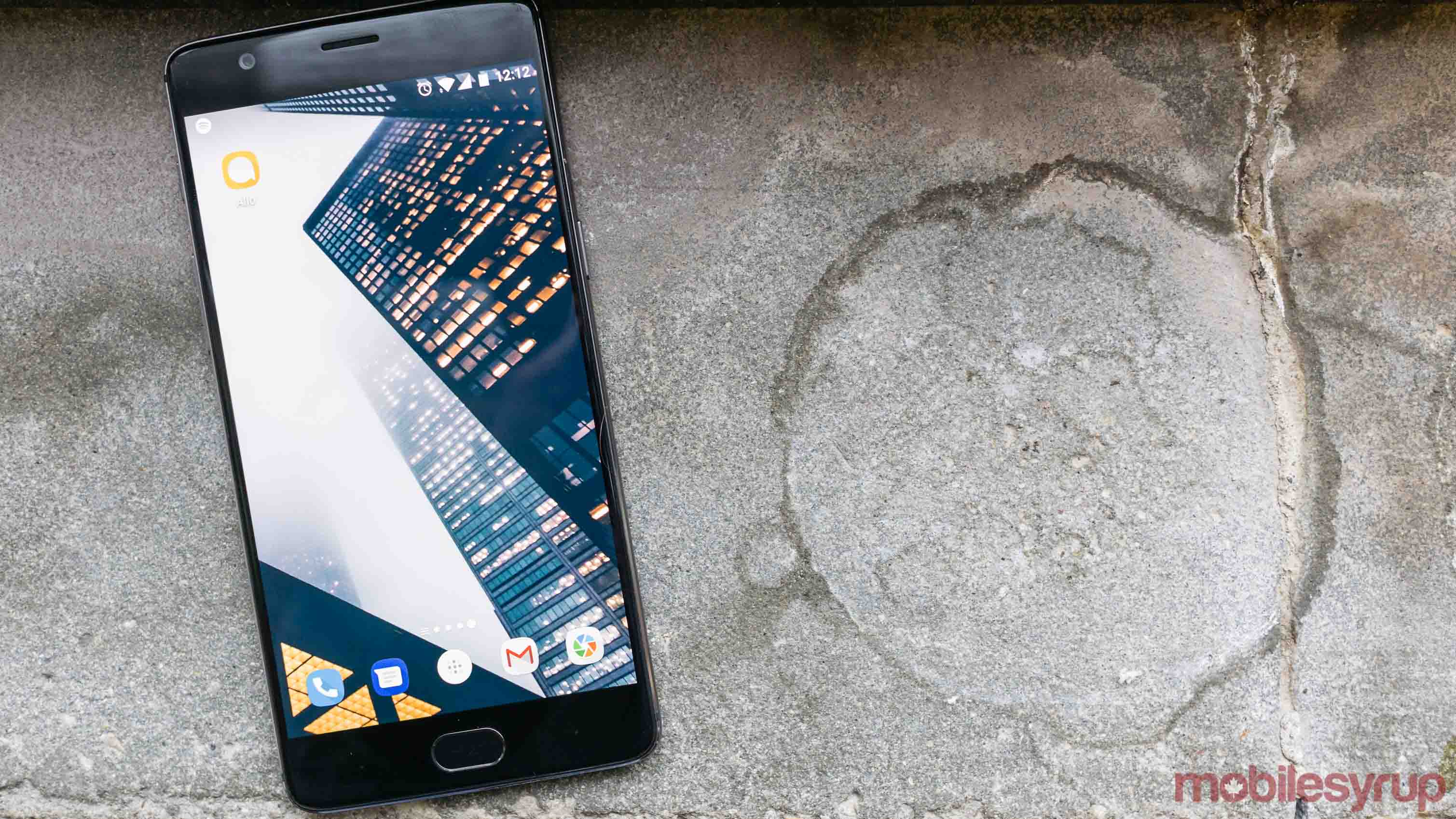 Allo might not be setting the world on fire, but that fact has seemingly not stopped Google from continuing to iterate on its AI-assisted chat app.

In a tweet sent out on Thursday evening, Google vice-president of engineering Nick Fox revealed the company is working on a desktop version of Allo. Besides sharing an image of the app in action, Fox noted, “Still in early development, but coming to a desktop near you…”

Still in early development, but coming to a desktop near you… #GoogleAllo #SneakPeek pic.twitter.com/f7QNFH7IHO

The screenshot is interesting for several reasons. For one, it clearly shows Assistant working within a desktop environment. Currently, Google’s AI is exclusive to its own devices: the Pixel, Home and Android TV.

Moreover, in its current iteration, users create an Allo account by tying their phone number to the app, not Google account. In launching a desktop version of Allo, Google will likely change that paradigm.