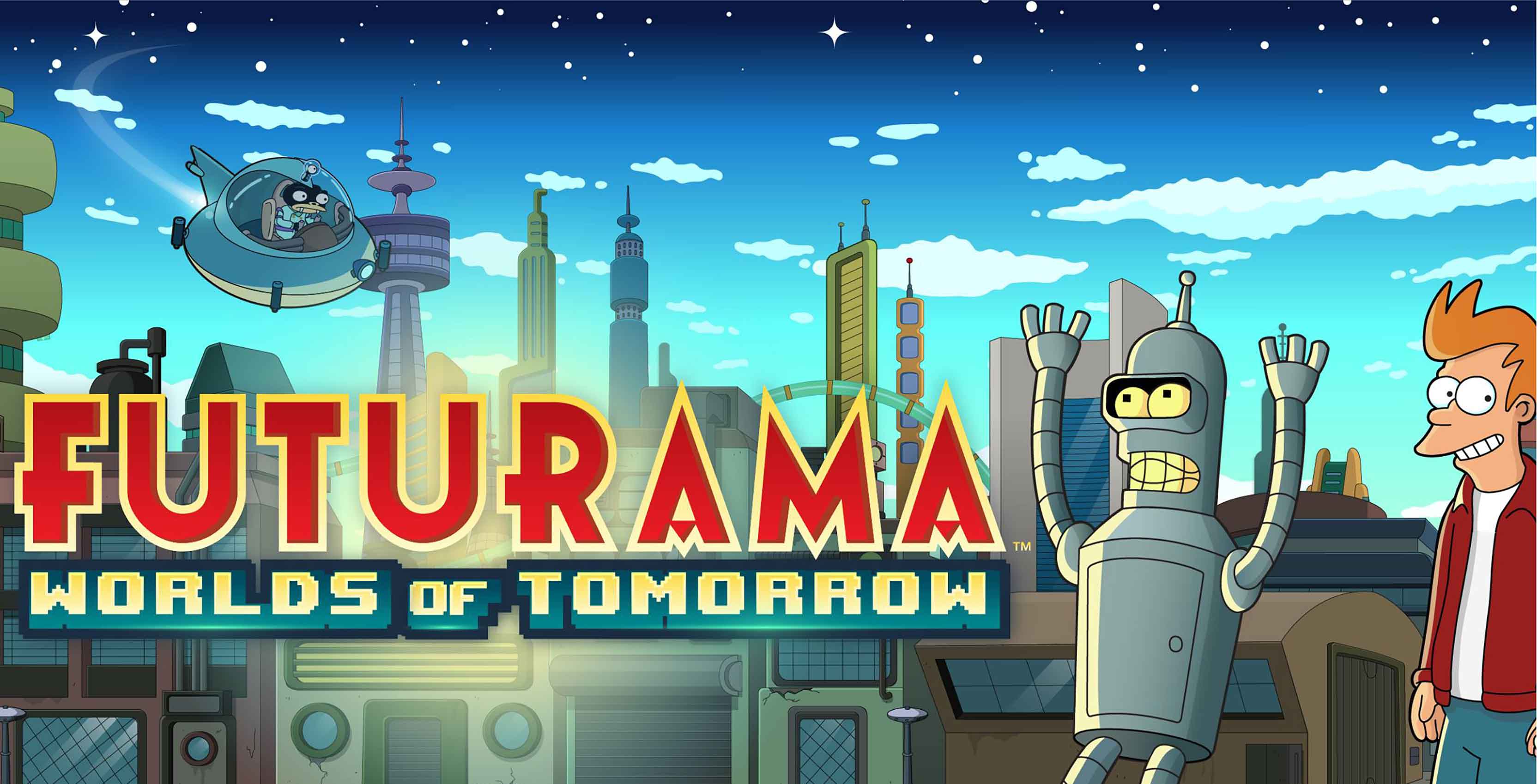 “Futurama: Worlds of Tomorrow” is a collaboration between Fox and TinyCo, the makers of Family Guy: The Quest for Stuff and Marvel Avengers Academy. The game will feature original content from Futurama’s creator and executive producer Matt Groening, executive producer David X. Cohen, writers and voice cast. Rough Draft Studios, who animated the TV show, are also working with TinyCo on Worlds of Tomorrow. 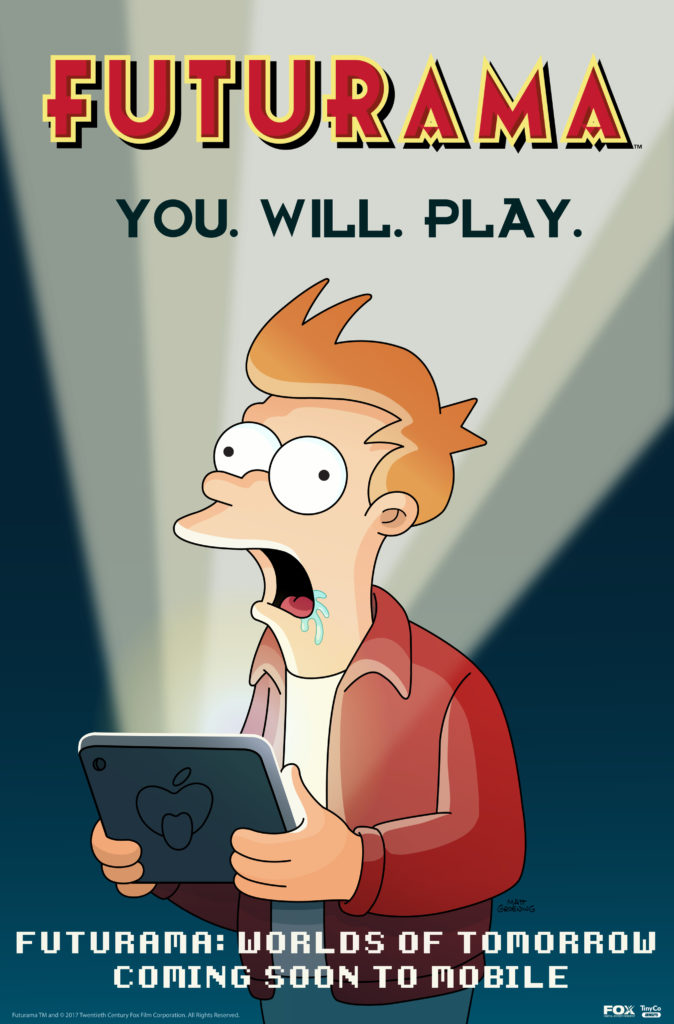 “I love this game because it feels just like Futurama,” said Groening in the announcement press release. “Except now you get to jab the characters in the face.”

In a podcast, Cohen told USA Today that the game will be free to download with add-ons that cost between $1 and $50 USD.

Little was revealed about the actual gameplay, but Cohen said Worlds of Tomorrow lets players send Futurama characters on missions to other planets, where they “get to battle some of [their] favorite Futurama foes.”

Futurama originally premiered in 1999 and ran until it was cancelled in 2003. The show was revived in 2009 by Comedy Central and lasted until its seventh and final season aired in 2013.

No specific release date was confirmed for the game, although people can pre-register for updates on Google Play or on the game’s web site.