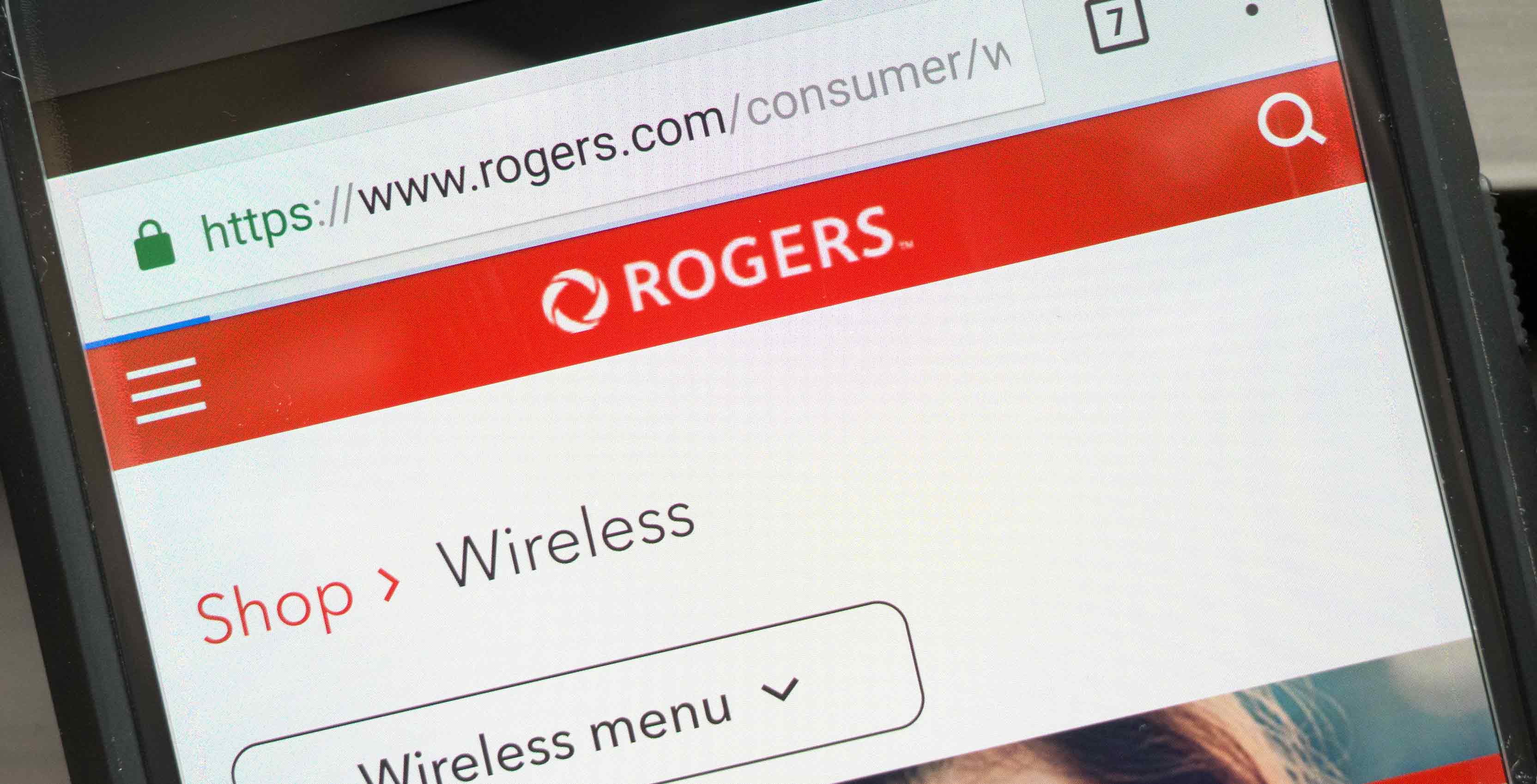 Rogers postpaid subscribers paid an average of 5.6 percent more on their monthly bills in 2016.

This coincides with a six percent increase in revenue for Rogers’ wireless segment, which reached $7.9 billion out of a total company revenue of $13.7 billion.

Also notable in this report is the $9 million loss incurred by the company this quarter. Rogers attributes the loss to a $484 million charge taken on on for discontinuing their investment in its internet protocol television (IPTV) product.

As a result, the company also recorded an annual net income of $835 million, which represents a loss of 38 percent. The company also lost $0.02 per share this quarter as opposed to earning $0.58 per share as they did in the quarter prior.

Despite this, however, the company’s equipment sales decreased by 15 percent sequentially and 12 percent year over year. Rogers credits this decrease to an 11 percent decrease upgrades, larger average subsidies given to consumers who purchased devices and higher postpaid gross additions.

Total Rogers’ wireless subscribers, including Fido and the now-shuttered Mobilicity, is 10,274,000.

The telecom giant forecasts an increase in revenue during 2017 of between three and five percent.