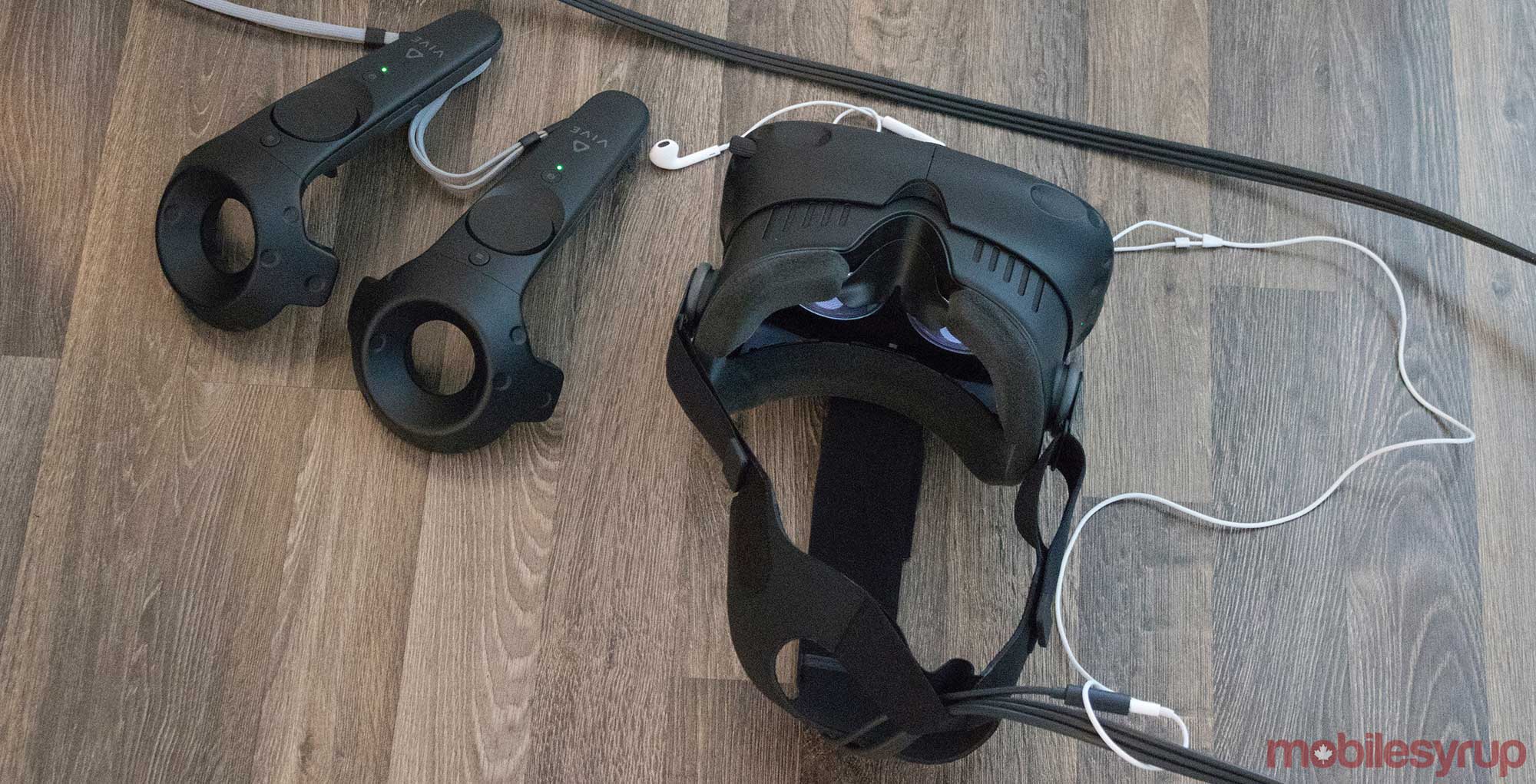 Not one to allow one of his peers to have all the fun, Claude Zellweger, the man responsible for the design of the Vive headset, tweeted on Wednesday that he’s leaving HTC to join Google’s Daydream VR team.

@vladsavov I am joining Google Daydream, so you can redirect your criticism:).

In a statement issued to The Verge, a spokesperson for HTC confirmed Zellweger’s departure.

“HTC can confirm that Claude Zellweger has left the Company. We appreciate his considerable contribution to HTC, and wish him well in his future endeavors. HTC continues to invest in talent and recruitment as part of our broader strategy to ensure the continued strength and integrity of the Company’s organizational structure.”

Zellweger joined HTC in 2008 when the design firm he co-founded with Scott Croyle and Jonah Becker, One & Co, was acquired by the Taiwanese company. Together, the three men helped define HTC’s smartphone design language with the HTC One lineup. In 2014, Croyle left HTC to found Nextbit, the company behind the crowdfunded Robin smartphone. Less than a year later, Becker left HTC to join Croyle at Nextbit. Zellweger’s departure completes their exodus.

His expertise is likely to help Google tremendously as it aims to make Daydream a mainstream success.

On Wednesday, the platform achieved a major milestone after Google announced that all developers are now able to submit Daydream apps and games to the Google Play Store.