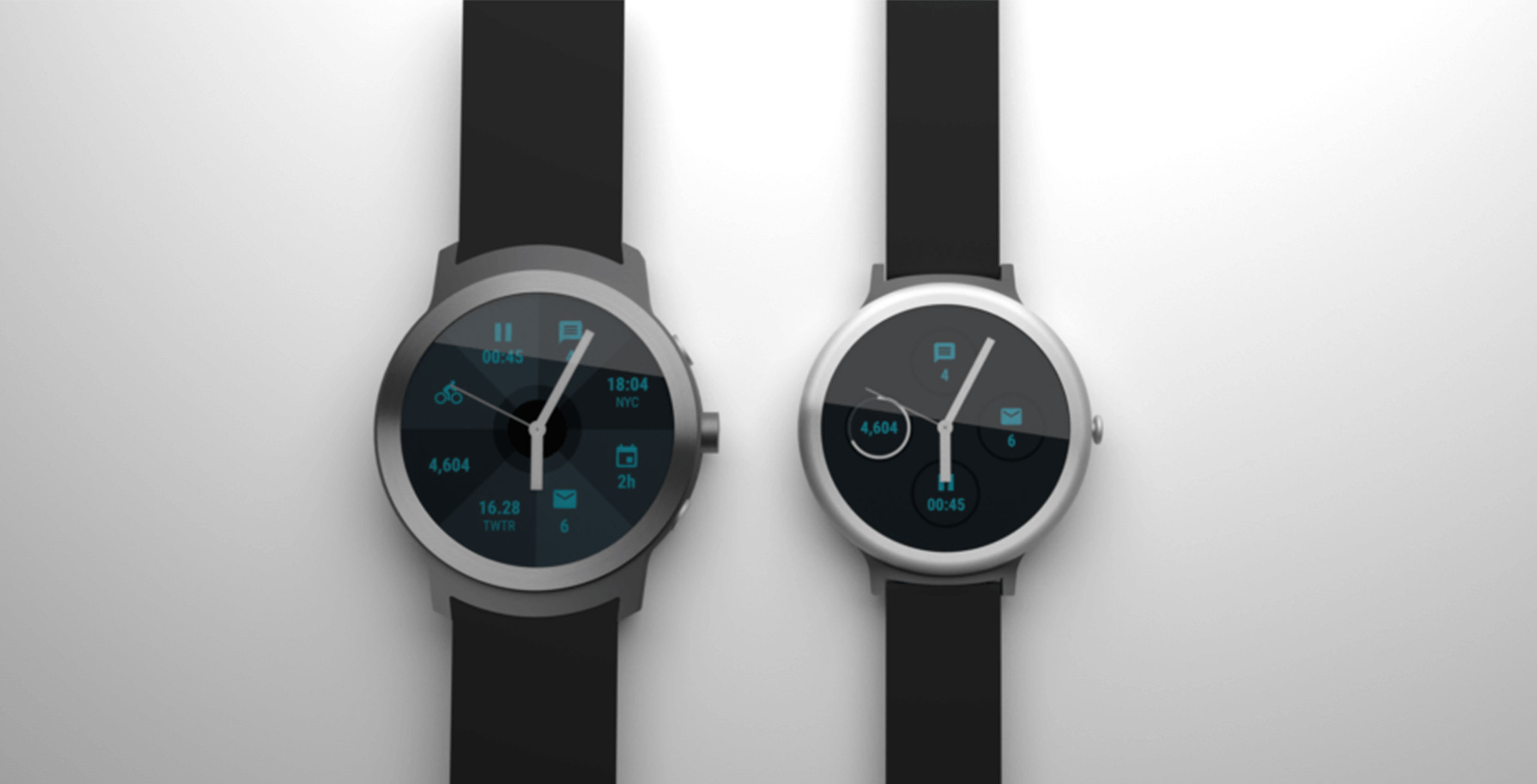 TechnoBuffalo has obtained what it claims are official images of Google’s upcoming LG-made Android Wear 2.0 smartwatches.

And while the renders aren’t of the greatest quality, they clearly show two devices that closely adhere to the mockup that accompanied last week’s report from preeminent device leaker Evan Blass. 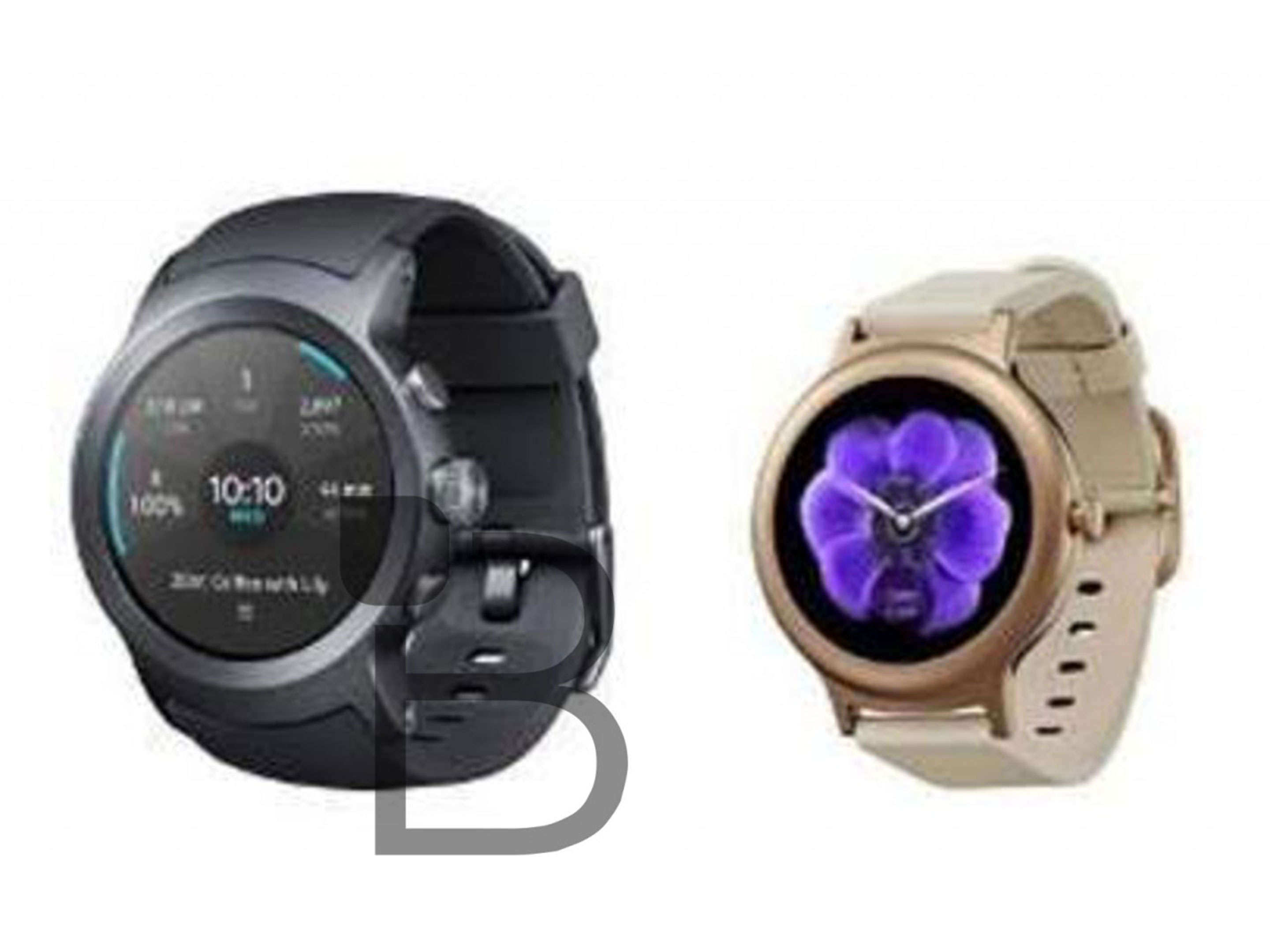 The first of the two watches, pictured on the left, is the LG Watch Sport. It’s rumoured to feature a 1.38-inch 480×480 pixel OLED display, LTE modem, GPS tracking, heartrate monitor, 768MB of RAM and a 430mAh battery. It’s also expected to be quite large, featuring similar proportions to the Gear S3 Frontier.

Both watches, according to Evan Blass, will also feature water and dust resistant bodies, as well as 4GB of storage.

While Google has yet to send invites to members of the press, the company is expected to unveil the two watches at a special Android Wear 2.0-focused event on February 9th. It’s also anticipated that both the LG Watch Sport and LG Style will go on sale in the U.S. on the following day, with them making their way to other markets at a later date.