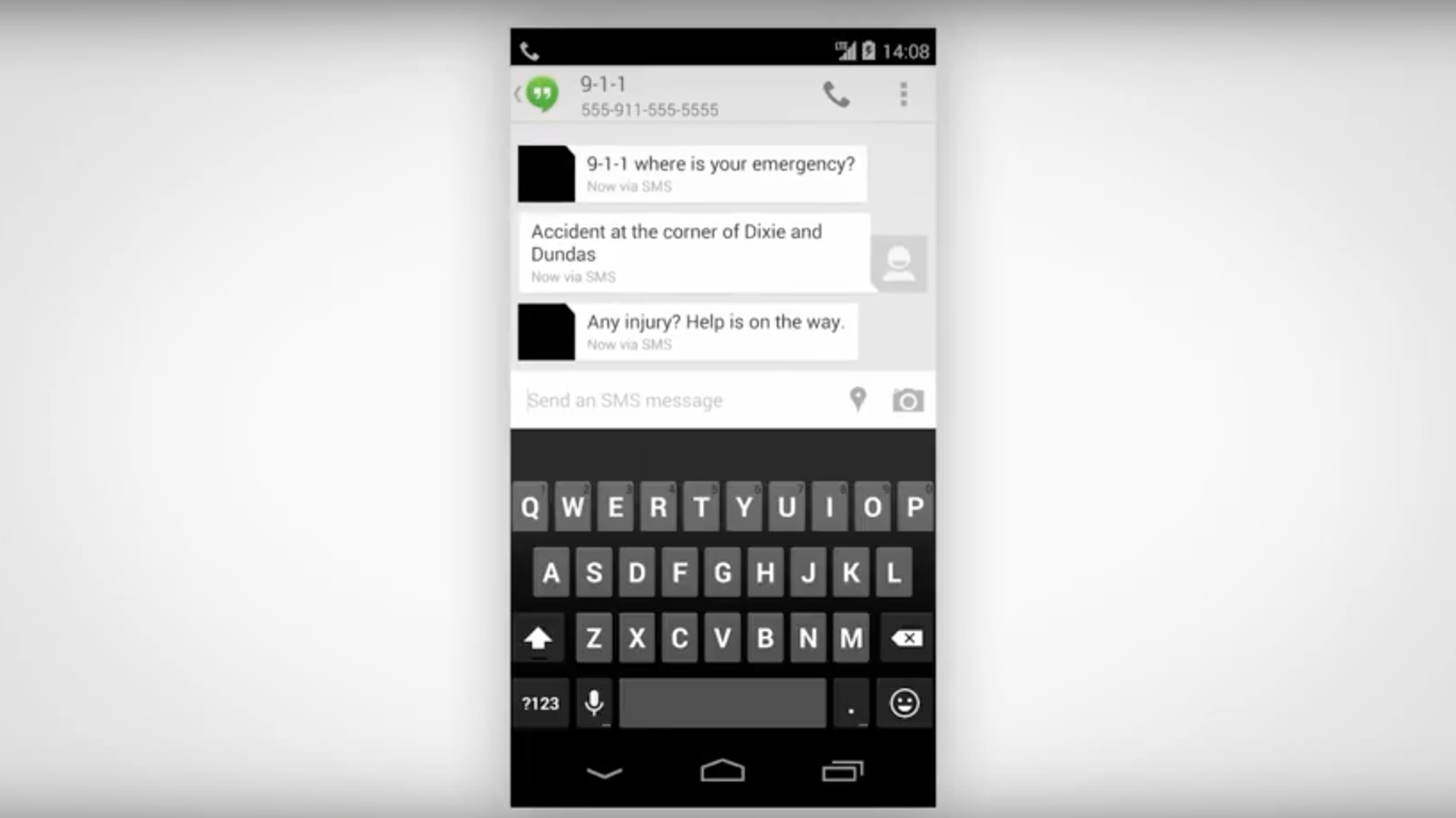 New reports indicate that the long-awaited ability to text 911 might be more far off than originally anticipated.

Officials claim that new regulations won’t be enough to integrate the emergency text system, as operators will need to be trained to handle the new medium, especially with the potential for disturbing images and videos to be forwarded. Organizations such as the Canadian Interoperability Technology Interest Group say that the ongoing hearing to be held by the CRTC on this topic is just a fraction of what’s needed to jump start this issue.

The majority of 911 services in Canada and the United States are still tethered to older voice-centred emergency services, and will have to be upgraded. In order to complete the transformation to Next Generation Emergency Services (or NG-911), they’ll need to be equipped with Internet protocol (IP) broadband technology, which allows the transition of texts and images in addition to phone calls.

CRTC Chairman Jean Pierre Blais made several comments about transitioning to these new systems, including the expanded capabilities of residents trying to reach emergency services.

“Simply put, technological advances could allow citizens in need of emergency assistance to send text messages, photos, videos and other data to 9-1-1 operators, in addition to making 9-1-1 phone calls,” said Blais in a statement.

“For example, they could stream video from an incident site, send photos of damages from an accident scene or of a fleeing suspect, or even transmit personal medical information, all of which could be of great value to emergency response services,” he continued.

Last summer, the city of Toronto voted to have its police service examine the potential to adopt emergency texting in the future, but all the while considering it, hundreds of police departments in the United States have been outfitted to accept 911 texts. Despite all this however, TPSB warned in July that emergency texting could potentially overwhelm its already overloaded 911 operators.