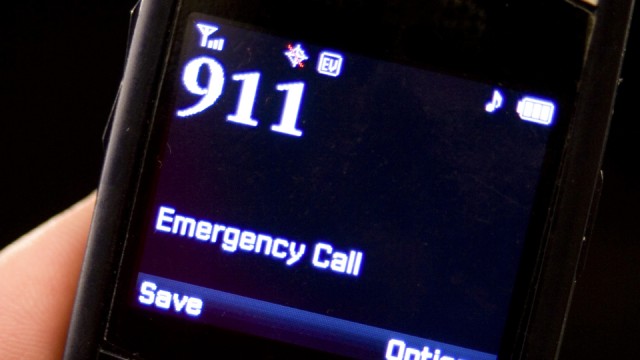 Toronto city councillor Norm Kelly, also known as the Six Dad, has tabled a motion for the city to adopt 911 texting capabilities.

The recommendation comes right after the recent tragedy in Orlando and requests “the Toronto Police Services Board to review the possibility of introducing 911 texting,” says the filing. Councillor Justin Di Ciano also backs this potential addition.

“In an attempt to be proactive, Toronto should be exploring the same technology. There are situations in which making voice calls would attract unwanted attention and texting would provide a safe alternative… A more broad application of this technology should be looked at,” says the document.

911 texting is currently only available to those with hearing or speech impairments. This feature is mandatory for Canadian carriers to abide by and in the event of an emergency, allows users to easily connect with emergency services.

Toronto City Council will be voting on the motion tomorrow.