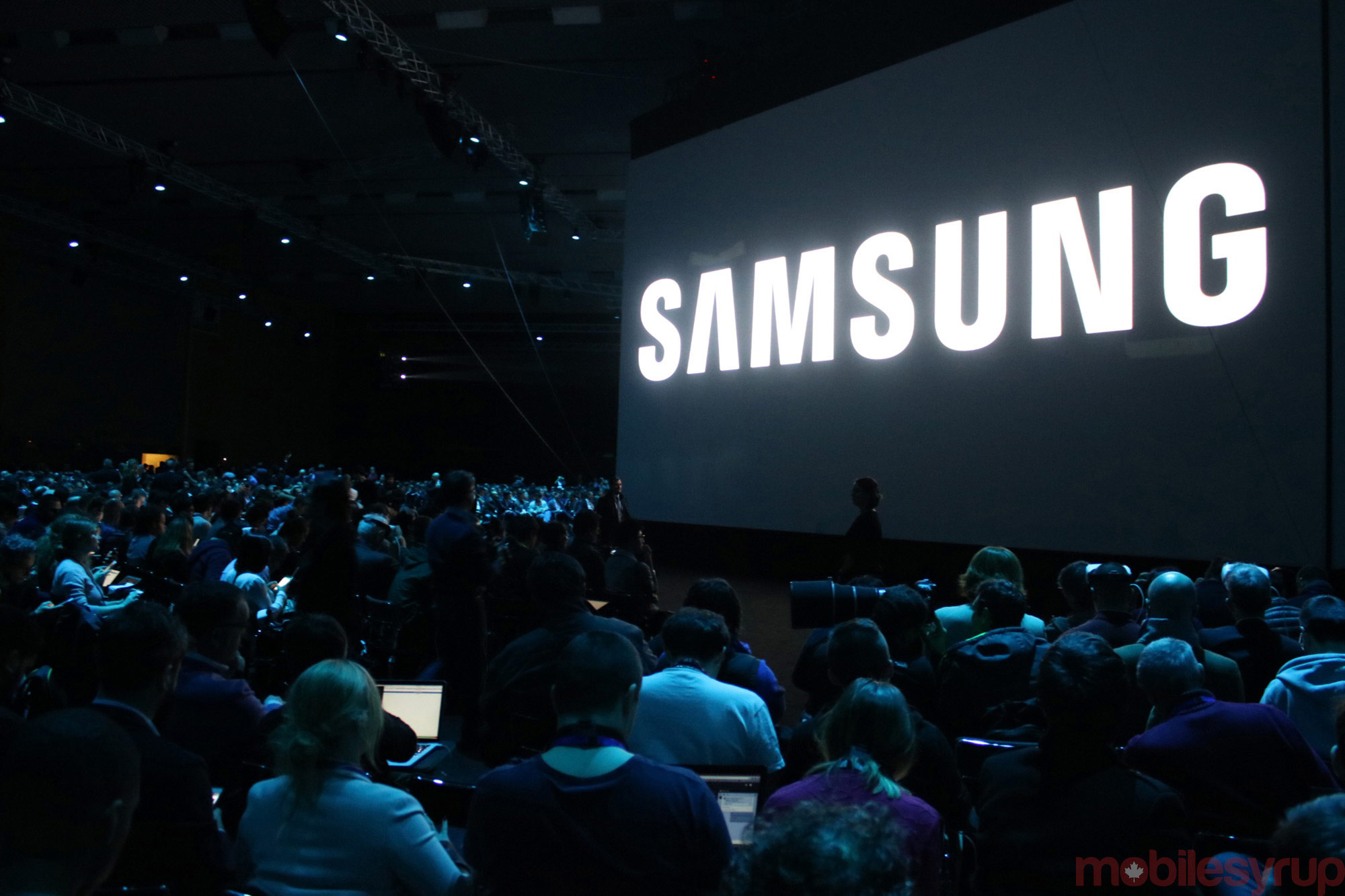 Samsung has surpassed its fourth quarter profit estimates, which were dampened by the massive 2.5 million unit recall of the combustion-prone Note 7. Analysts believe this is due mainly to robust sales of its chipsets.

The company posted its preliminary results for the three months ending December 2016 on January 5th, revealing that operating income rose to 9.2 trillion won (about $10.3 billion CAD), which tops the 8.29 trillion won average of analyst estimates created by Bloomberg. Total sales were 53 trillion won in the quarter, compared to an expected 52.1 trillion won from analysts.

Many analysts are chalking up the above-expected performance to an industry-wide rise in demand for memory chips from lower-end Chinese smartphone makers. Six analysts polled by Bloomberg suggested that operating income for Samsung’s chip business likely came to 4.5 trillion won in the fourth quarter of 2016, likely making the semiconductor division the best performer for the company.

The company’s OLED display business, which dominates the mobile market, will also likely mitigate the Note 7 debacle, especially if the rumours prove correct that Apple is planning to adopt OLED panels in a forthcoming iPhone.

The company will break out divisional performances, along with net income, later this month when it releases the final results.