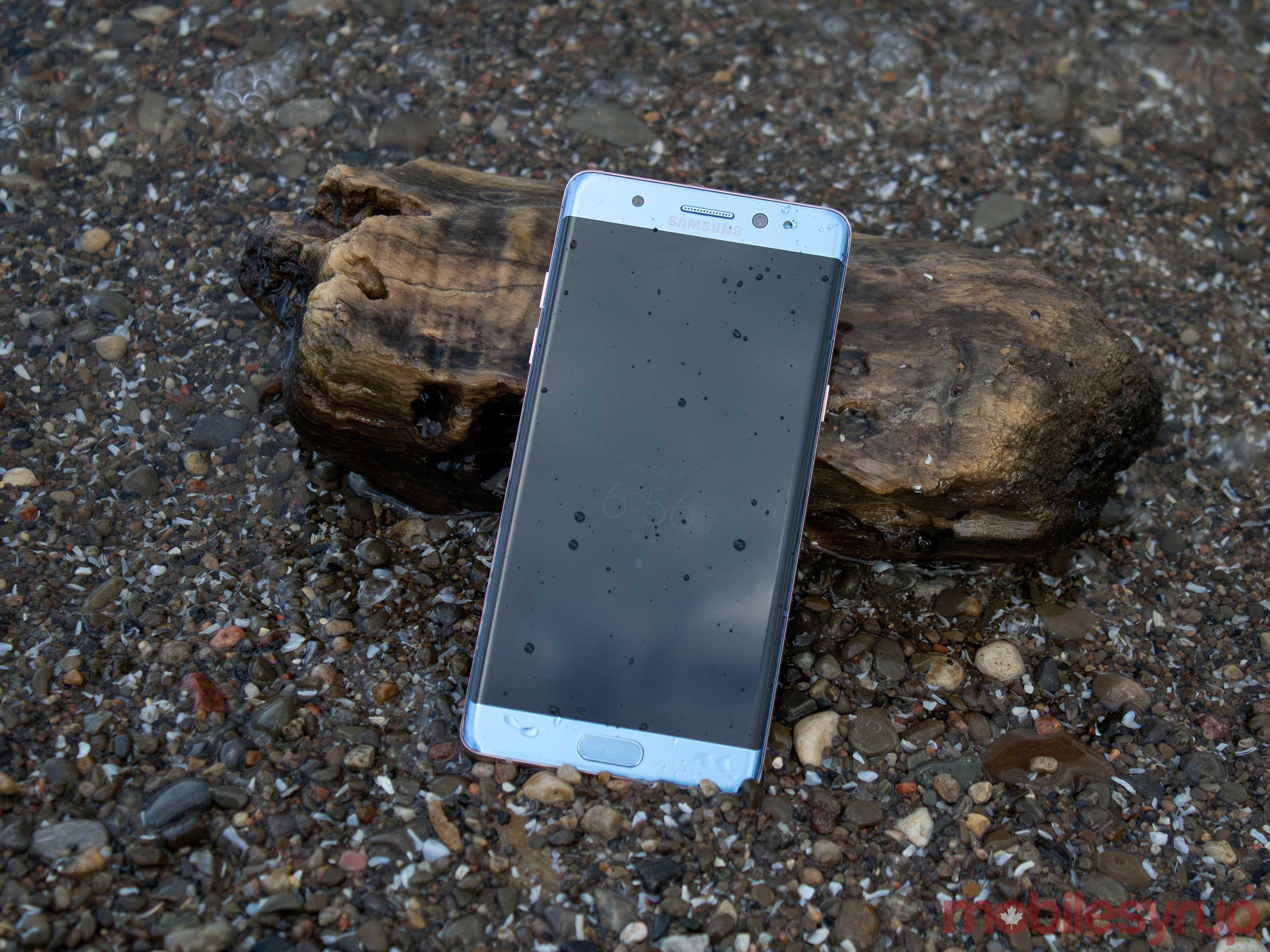 Samsung’s Note 7 combustion issue and subsequent recall of 2.5 million devices didn’t do much to benefit Apple during the holiday sales season, according to Yahoo’s Flurry Analytics.

The firm’s data shows that Apple’s products accounted for 44 percent of activated smartphones and tablets between December 19th and 25th, down from 49.1 percent in 2015. Meanwhile, Samsung saw a bump from 19.8 percent in 2015 to 21 percent. The results are surprising considering the Note 7 recall became a global media phenomenon, which many expected to permanently taint the brand.

“Most of those who bought or wanted to buy a Note 7 opted for a different high-end Galaxy phone,” said NPD Group primary hardware analyst Stephen Baker in an interview with the Wall Street Journal, adding that in addition to loyalty to the Android platform “Samsung was able to fend off other Android competition, and Apple, too, thanks to Apple’s own lack of a wowing product this year.”

Consumer tech and mobile industry consultant Chetan Sharma concurred with Baker in the WSJ report, stating: “Apple has the strongest ecosystem, with its hardware, software and app and content stores. iPhone users looking for an upgrade stick with Apple. But in a year when Samsung dropped the ball in a huge way [Apple] didn’t have a phone with a compelling enough feature set to lure Samsung owners away.”