Pebble software and services will keep running through 2017 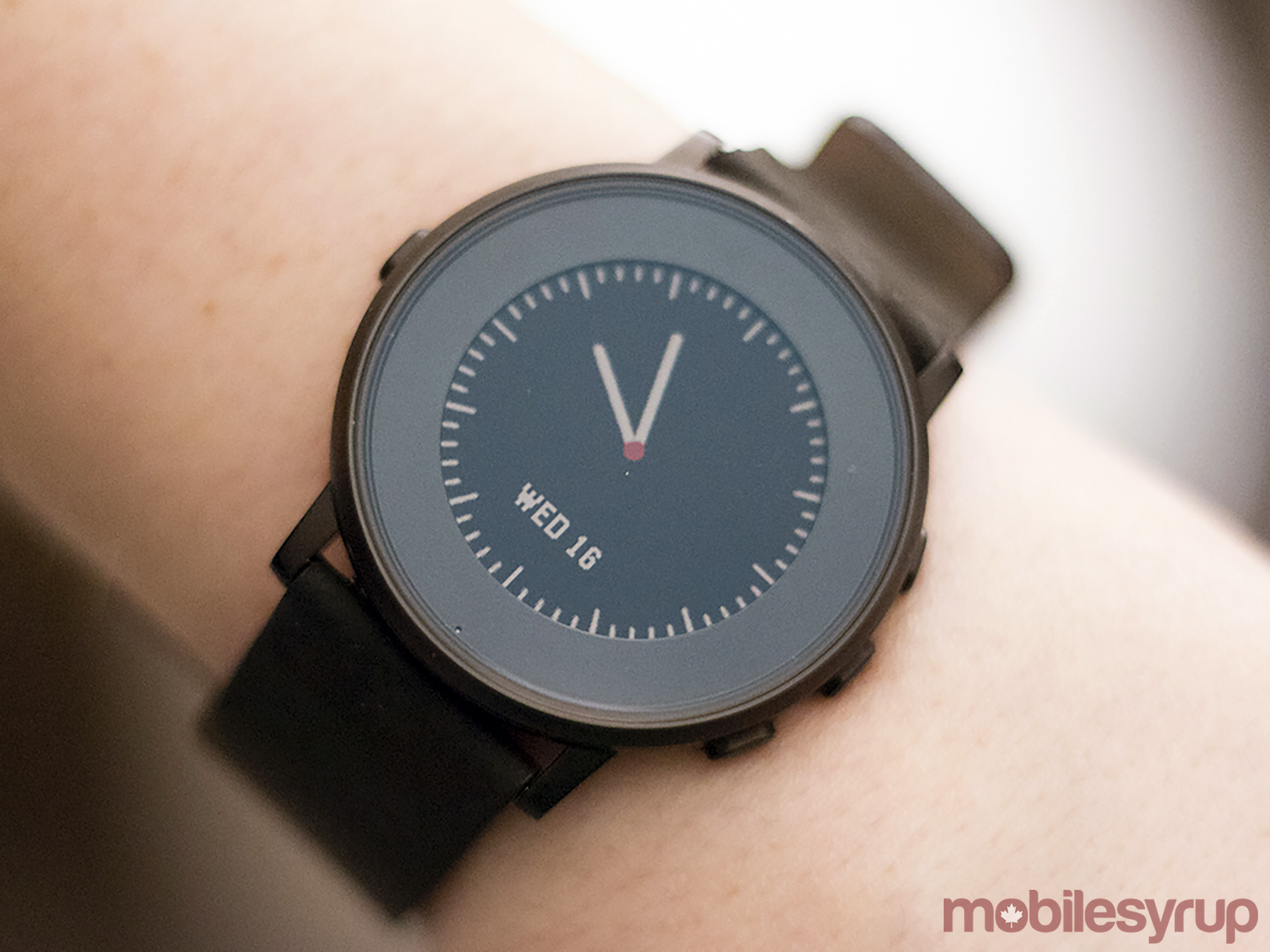 Pebble has released a new blog post that details its “first steps forward with Fitbit” after its recent announcement of the $40 million acquisition. In particular, the post stresses that users can rest assured that Pebble software and services will continue to be supported through 2017.

“To be clear, no one on this freshly-formed team seeks to brick Pebble watches in active service,” writes Jon Barlow, a member of Pebble’s developer evangelist team, on behalf of the company. “The Pebble SDK, CloudPebble, Timeline APIs, firmware availability, mobile apps, developer portal, and Pebble appstore are all elements of the Pebble ecosystem that will remain in service at this time. Pebble developers are welcome to keep creating and updating apps. Pebble users are free to keep enjoying their watches.”

The blog post further goes on to state that the company’s first action to preserve the Pebble experience into the future will be to update its mobile apps and loosen their dependency on a “patchwork of cloud services” (enumerating authentication, analytics, app locker and more) so that even when cloud services are discontinued, core Pebble functionalities won’t break. The company says users should expect this update in the coming months.

As for Pebble features that are dependent on third-party services, such as dictation, messaging and weather, the company says to stay tuned as it figures out if and for how long those services can continue on its platform. Meanwhile Pebble Health features are not in danger of discontinuation. The Pebble’s Health API data is not dependent on cloud services and feeds directly into the Pebble mobile app, Apple HealthKit and Google Fit.

Finally, the blog post notes that its community developers have kicked into action in an effort to keep the experience going, with discussions occurring in various Pebble Dev Discord channels.

The blog post ends on a note of thanks.

“Finally, I want the Pebble community to know just how much impact they can have on what’s to come. Continuing to engage with us and sharing your passion for what makes Pebble special to you will go a long way towards showing our Fitbit friends how valuable your enthusiasm can be.”